CCR is committed to creating a work culture that supports the needs and concerns of women scientists, on issues such as equal pay, career development, workplace flexibility and a strong commitment to combat harassment in its many forms.

CCR staff also benefit from a wide array of NIH benefits and work-life initiatives including nursing mothers program, child and family programs, and workplace flexibilities, such as telework and alternative work schedules. 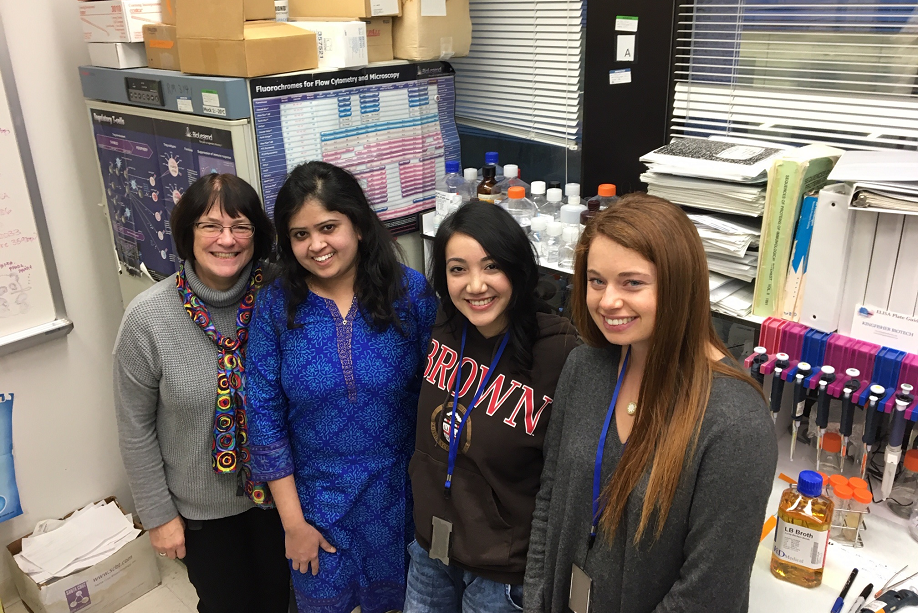