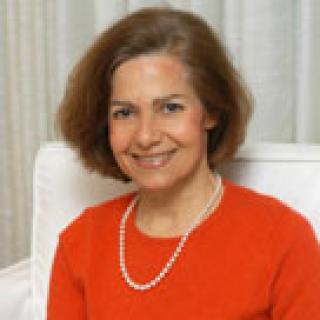 Dr. Tosato is a physician/scientist who has played an important role in dissecting the pathogenesis of Epstein-Barr virus (EBV) and Kaposi sarcoma-associated herpesvirus (KSHV) infection, immortalization, and tumorigenesis. Endothelial cells are critical targets of KSHV infection. Her research is now broadly focused on endothelial cells, their functions and regulation through genetic, epigenetic, and biochemical mechanisms, particularly on the role of endothelial cells as components of the tumor microenvironment and development of novel therapies for targeting the tumor vasculature.

A main focus of current research is the study of endothelial cells and the vasculature in physiology and disease states, particularly in cancer development and progression. Endothelial cells form a monolayer that lines the inner wall of blood and lymphatic vessels in all tissues. Within this main area, research projects are centered on how endothelial cells communicate with each other and other cells in the tumor microenvironment. We have identified a critical role of Ephrin ligands and Eph tyrosine kinase (TK) receptors in sustaining the survival of endothelial cells in the developing and remodeling vasculature. Ephrins and Ephs are a family of transmembrane proteins that are pivotal and flexible regulators of cell function through cell-to-cell communication, acting alternatively as ligands or receptors. Through genetic, biochemical, and functional studies in vitro, in mice, and in cancer specimens from patients, we have identified the mechanisms that sustain the pro-survival activity of EphrinB2 in the tumor vasculature and identified critical signaling pathways emanating from active EphrinB2. We have identified components of some of these pathways as potential therapeutic targets, including the phosphatase SHP2 and the Eph TK receptors.

Another focus of research is on hematopoiesis, the process by which new blood cells are produced in the bone marrow and are released from the bone marrow to the circulation. Effective hematopoiesis relies on interactions between hematopoietic cells and bone marrow-resident non-hematopoietic cells, including endothelial cells. We are studying the contribution of bone marrow endothelial cells to this process. In so doing, we have found that Eph signaling in the sinusoidal bone marrow endothelium promotes the exit of mature hematopoietic cells from the bone marrow. Additionally, we are investigating how subsets of transcriptionally distinct endothelial cells contribute to bone marrow hematopoietic cell niches through expression of surface molecules, cytokines, and receptors. To more effectively study these subsets, our group has developed of a new method for single cell epigenomic analysis in which a “reusable cell” can be interrogated multiple times. Currently, cells are discarded after analysis of one epigenetic mark or RNA. Our patented re-usable single cell method enables a cell to be re-used at least seven times, thus making it possible to gain a broader characterization of the cell epigenome.

An additional research interest is on the tumor suppressor gene Deleted in Liver Cancer 1 (DLC1), stemming from the observation that DLC1 deficiency in mice causes embryonic death at mid gestation attributed to vascular defects. We discovered that DLC1 deficiency in adult endothelial cells causes the loss of cell contact inhibition of growth, so that DLC1-deficient endothelial cells fail to stop growing when they reach confluency and grow on top of each other. Our mechanistic studies revealed that DLC1 negatively regulates YAP, a transcriptional coactivator of genes that promote cell proliferation and plays important roles in cancer development and growth. We determined that YAP is a required effector of the loss of contact inhibition of growth manifested by DLC1-deficient endothelial cells and that angiosarcoma, a malignancy of endothelial cells has the hallmarks of DLC1 deficiency and YAP activation.

Dr. Tosato attended the La Sapienza Medical School in Rome, Italy, where she received her M.D. in 1973 and completed her residency in medicine at the Catholic University in Rome. In 1976, she came to the NCI where she became a Clinical Associate in the Pediatric and Medicine Branches and subsequently a visiting fellow in the Metabolism Branch. In 1983, Dr. Tosato began working at the Food and Drug Administration. From 1992-99 she served as Director, Division of Hematologic Products, Center for Biologics Evaluation and Research, FDA. In 1999 Dr. Tosato returned to the NCI as a senior investigator. 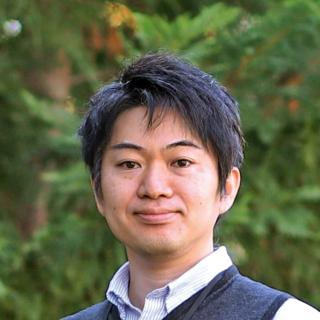 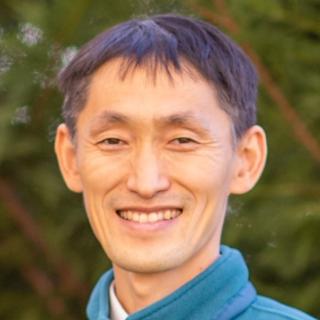 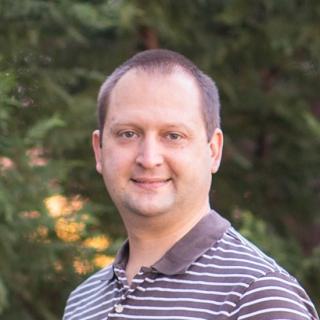 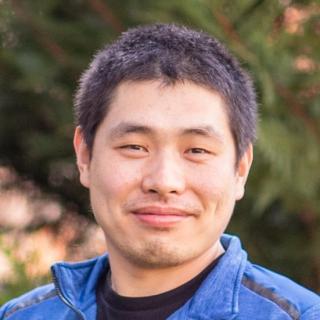 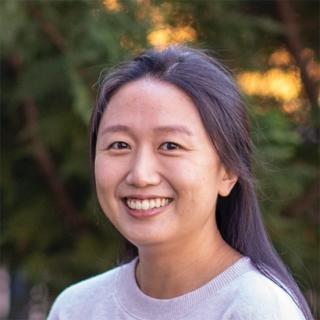 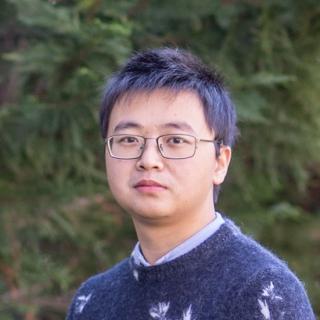 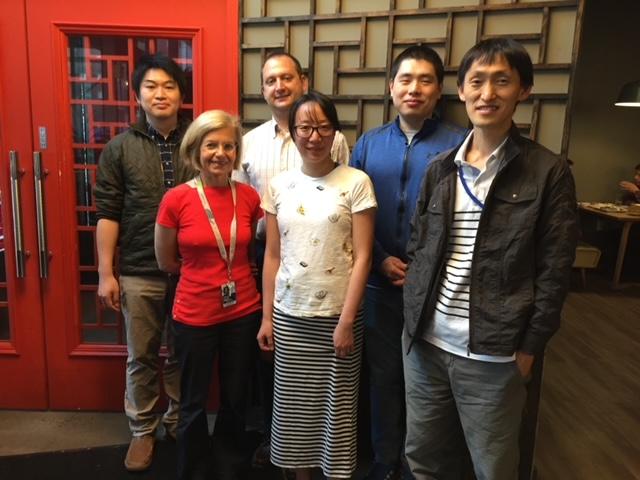 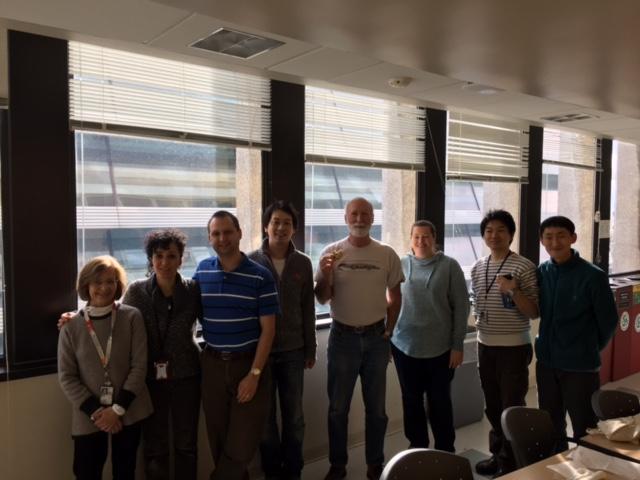 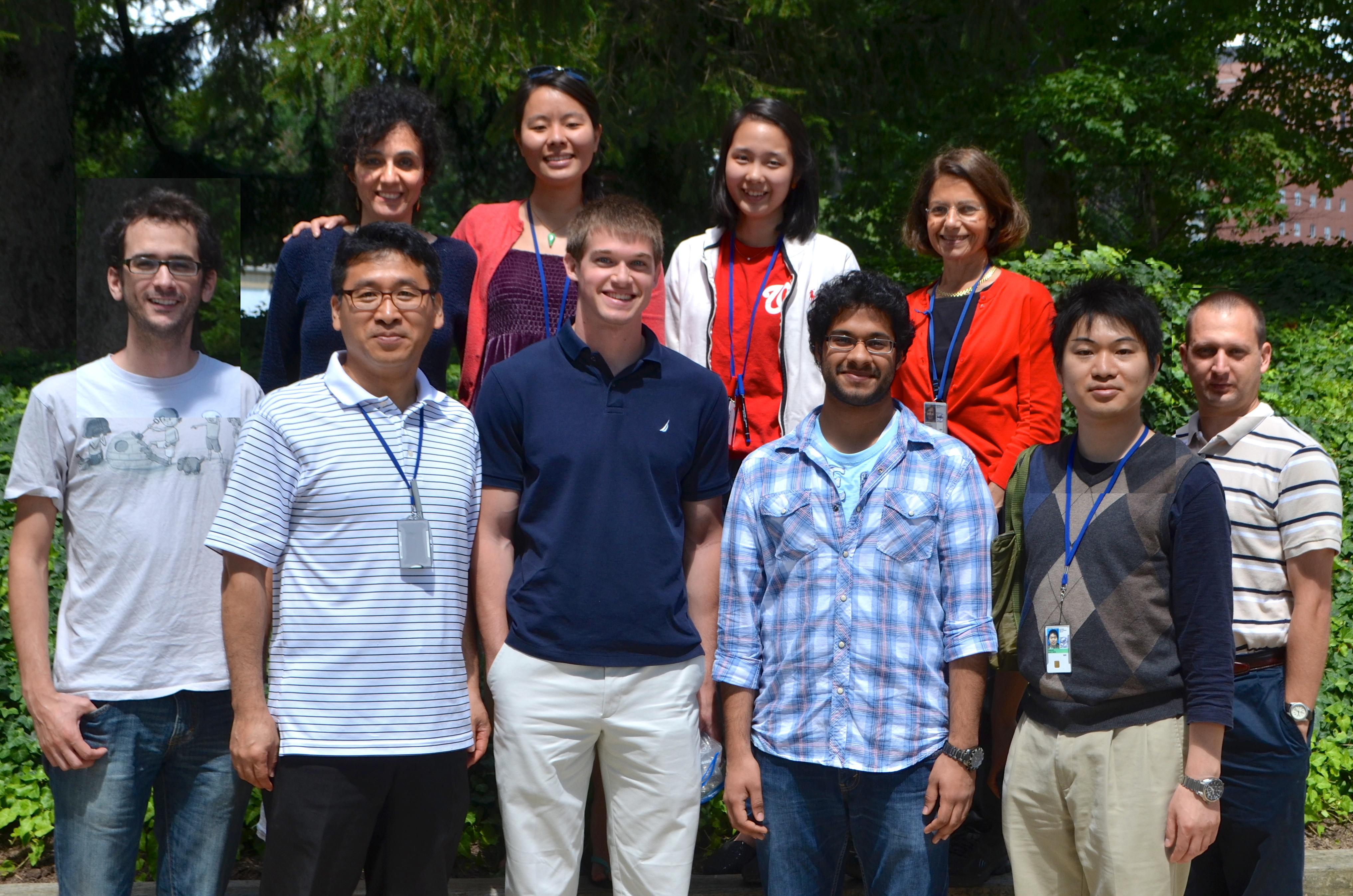 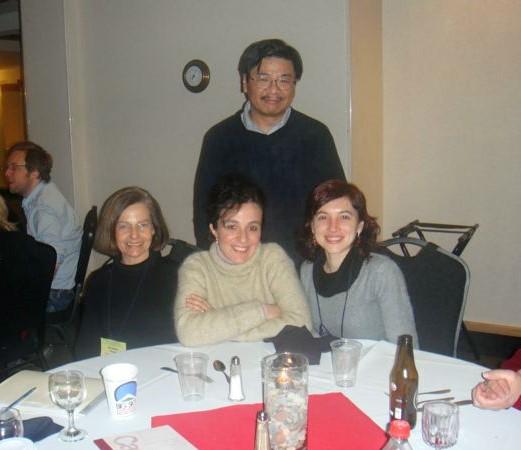