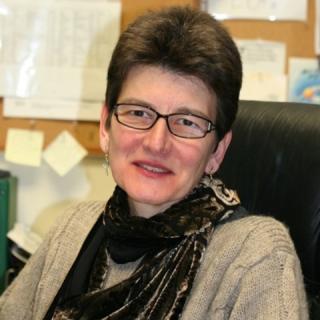 My basic research program seeks to identify molecular mechanisms that contribute to breast cancer and metastasis including those affecting tumor immune cell interactions. We dissect the regulation and intersection of signaling pathways through interrogation of genetic mouse models, human cell lines, patient-derived xenografts, as well as patient samples for clinically relevant context. The long-term goal of the program is to molecularly define how cancer cells respond and adapt to various microenvironments for survival and how they also exploit these mechanisms for continued sustenance. Current investigations include analyses of the immune system response to tumors, especially by the myleoid lineage, and the role of prostaglandins in promoting cell cell adhesion as mechanism of circulating cancer cell survival. In-depth understanding of these processes may lead to better treatment strategies of metastatic disease in the clinic.

My laboratory conducts basic research on the molecular biology of breast cancer development and progression with C/EBP transcription factors as pivots for our mechanistic studies. We use genetic mouse models, human cell lines, patient-derived xenografts and patient samples for clinically relevant context. The long-term goal of the program is to molecularly define how breast cancer cells respond and adapt to various microenvironments for survival and how they also exploit these mechanisms for continued sustenance. In-depth understanding of these mechanisms may lead to better treatment strategies of metastatic disease in the clinic.

Gene expression analyses in human tissues show that CEBPD expression is downregulated in breast cancer and is part of a 70-gene expression signature that predicts longer patient survival. These observations and studies in cell lines had suggested that C/EBPδ functions as a tumor suppressor. Our contributions to elucidate the tumor suppressor-like functions of C/EBPδ in mammary epithelial cells include the findings that C/EBPδ augments cyclin D1 protein degradation by the APC/Ccdc27 pathway (Pawar et al., 2010), inhibits the Src tyrosine kinase-induced transformation of breast epithelial cell lines (Sarkar et al., 2012), and augments DNA repair (Huang et al., 2004; Wang et al., 2010). We also obtained the first in vivo evidence of C/EBPδ's tumor-suppressing role, by crossing Cebpd null mice with transgenic MMTV-Neu mice, a model for stochastic mammary tumorigenesis (Balamurugan et al., 2010). Unexpectedly, this approach revealed an additional role of C/EBPδ in promoting metastatic tumor progression. We subsequently discovered that C/EBPδ augments hypoxic and inflammatory signaling events, which are both associated with promoting metastasis, by suppressing expression of FBXW7α (Balamurugan et al., 2010, 2013). FBXW7α is a substrate-binding subunit of the SCF polyubiquitination complex and a bona fide tumor suppressor for several epithelial cancers because it targets a number of oncoproteins for degradation. Our finding that C/EBPδ represses FBXW7α in tumor cells and macrophages suggested alternative roles for C/EBPδ in tumor development, both within mammary epithelial cells and in the tumor microenvironment (Balamurugan et al., 2010, 2013). In addition, we discovered two degradation pathways that downregulate C/EBPδ protein levels: the pro-oncogenic SIAH2 ubiquitin ligase pathway and a pathway requiring the tumor suppressor SCF-FBXW7 ubiquitin ligase (Sarkar et al., 2012; Balamurugan et al., 2013). These findings further corroborate the dual nature of C/EBPδ's functions (see also Balamurugan and Sterneck, 2013).

Our current research is designed to determine the diverse functions of C/EBPδ in tumorigenesis, to elucidate the molecular mechanisms of C/EBPδ signaling and of the switch between its different functions. Specifically, we are identifying target genes of C/EBPδ that mediate its tumor suppressor or tumor promoter function within mammary epithelial cells. Through ChIP-Seq and mRNA-Seq approaches we have identified several new target genes whose expression correlates with better outcome for breast cancer patients, and we are investigating their functions in breast tumor cells. To study tumor promotion by C/EBPδ, we focus on hypoxia and inflammation as mediators of epithelial-mesenchymal transition and cancer cell stemness. We are also investigating the contributions of C/EBPδ functions in the tumor microenvironment on mammary tumor development. Towards this goal, we have recently developed mice with a conditional knockout allele of C/EBPδ.

Collectively, these approaches will provide deeper insight into the molecular mechanisms that modulate mammary epithelial cell biology and may allow us to better understand the complexity and diversity of cellular processes in normal development and breast cancer. 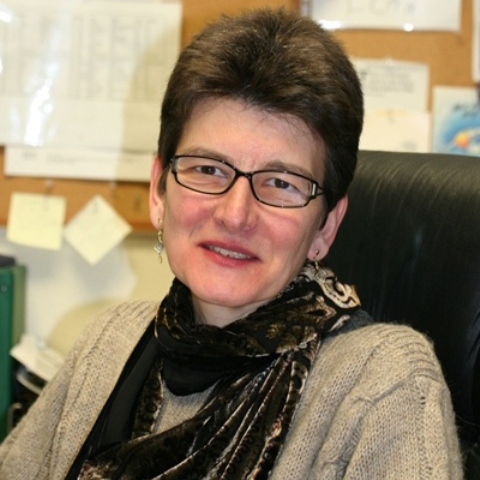 Dr. Esta Sterneck received her Ph.D. from the University of Heidelberg following training at the European Molecular Biology Laboratory (EMBL) and the Center for Molecular Biology Heidelberg (ZMBH) in Germany. Her thesis work investigated oncogene cooperation in leukemia cells and revealed their coordinate induction of an essential autocrine growth factor. During her postdoctoral training at the Advanced BioScience Laboratories-Basic Research Program in Frederick, MD, Dr. Sterneck began to study the functions of C/EBP transcription factors, including their roles in normal mammary gland development, through genetically engineered mice. Dr. Sterneck began her independent research with an NCI-Scholar grant before being recruited as a Principal Investigator to the NCI in 2003. Her current research investigates the functions of the C/EBPδ transcription factor as tumor suppressor as well as tumor promoter in breast epithelial cells and cells of the tumor microenvironment. 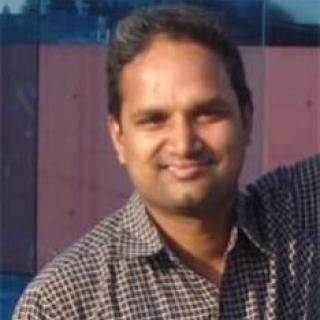 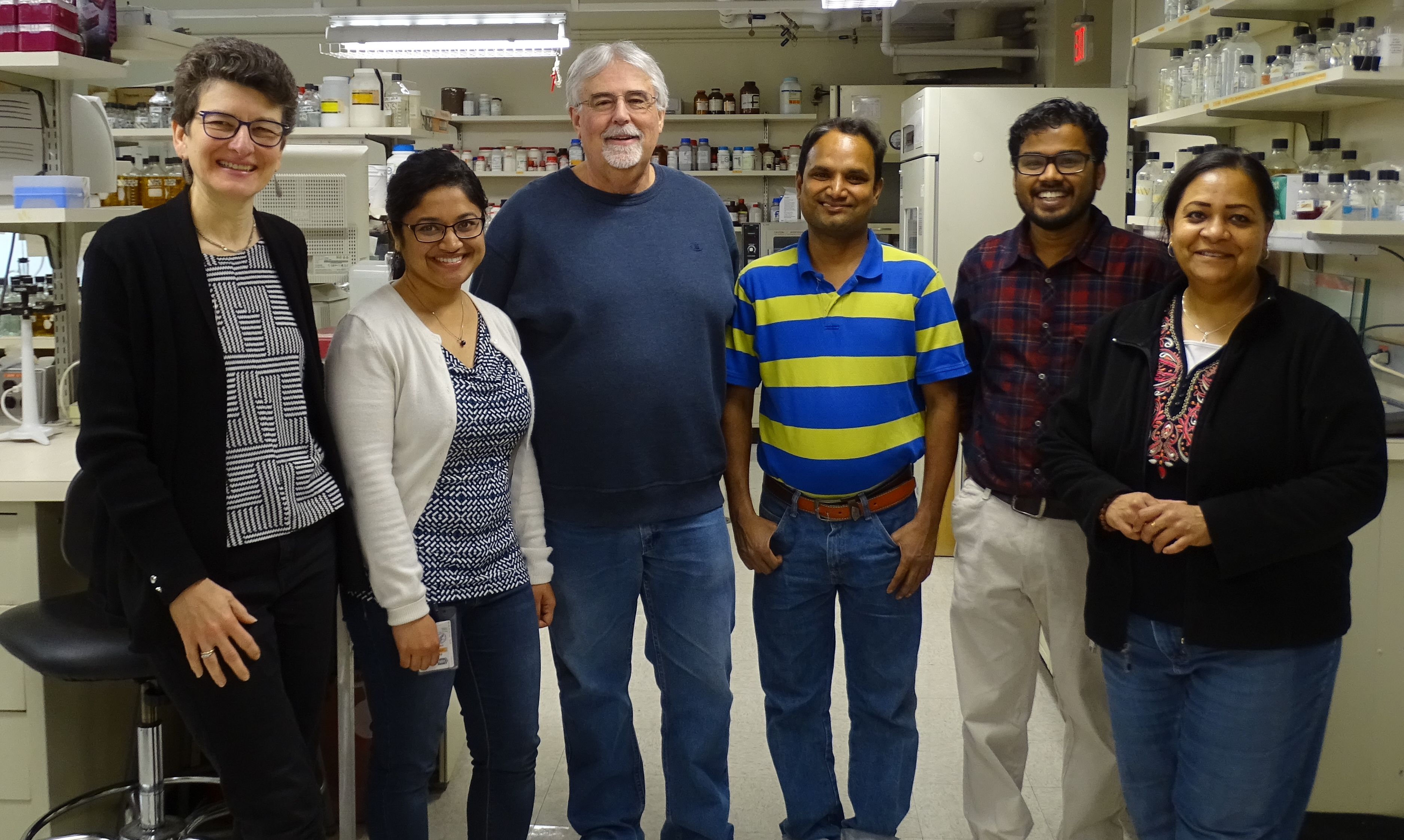 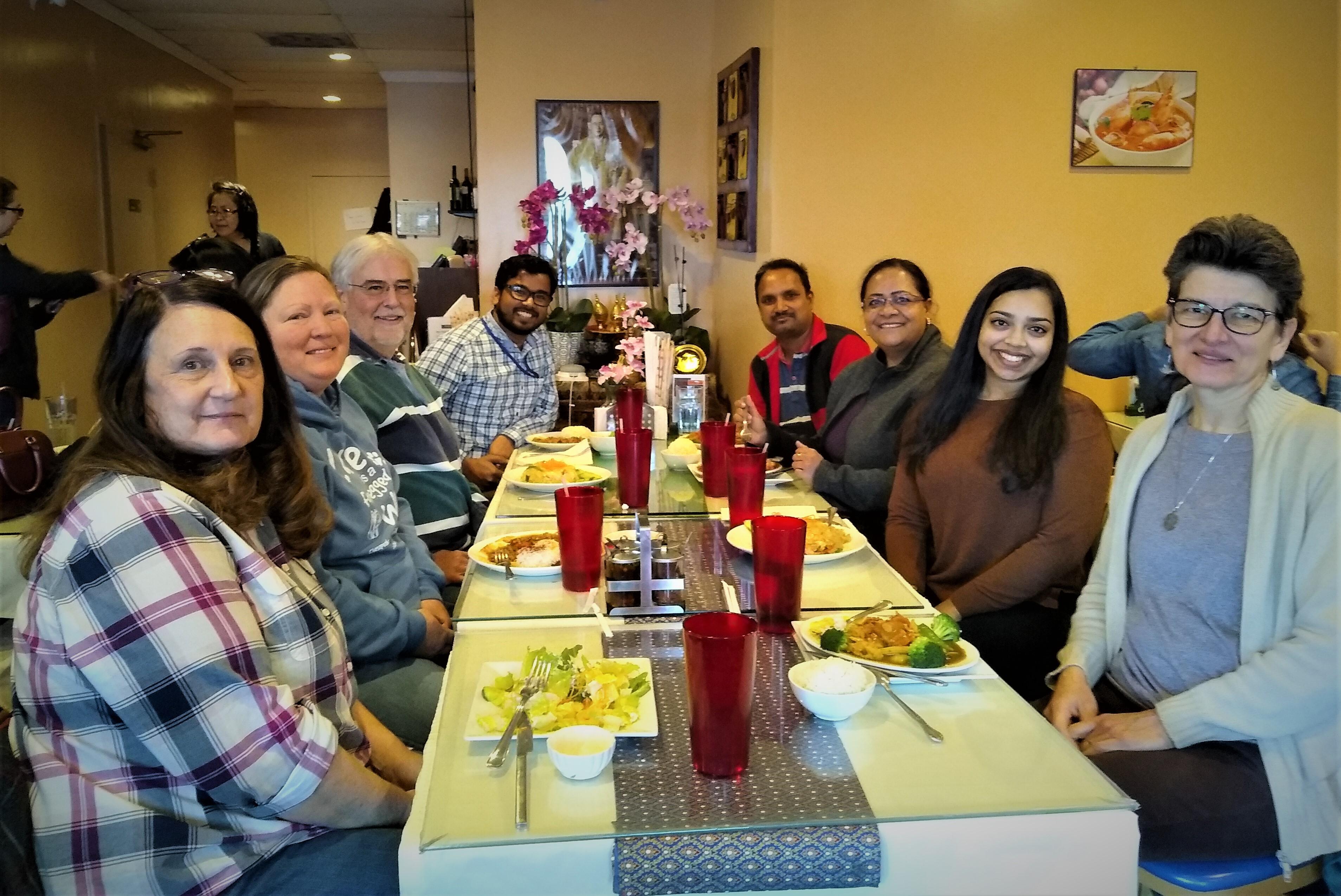