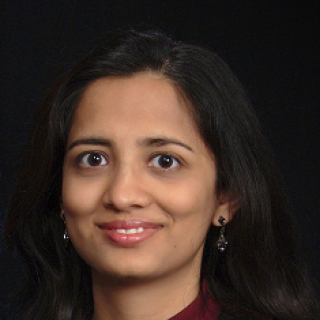 The Khare Laboratory is interested in complex microbial behaviors, and utilizes quantitative genome-scale approaches to study the underlying mechanisms. Our main focus is to understand how different microbial species exist together in the same environmental niche, and what the molecular interactions in such communities are. We are also interested in studying antibiotic resistance, and identifying novel bacterial pathways that can be targeted for antimicrobial therapy.

The overarching goal of our research is to study complex bacterial behaviors and adaptation using genome-scale unbiased approaches, with the ultimate aim of combating microbial infections. Antibiotics have been one of the most critical cornerstones of modern medicine, but resistance to existing antibiotics is rapidly increasing, and very few new antibiotics are currently being developed, raising the possibility of a post-antibiotic era. One approach to developing new antimicrobial therapies is to identify novel genes that are crucial to microbial life and pathogenesis. These can be components of cellular networks that enable survival in natural environments, but not necessarily under standard laboratory conditions. We are investigating the molecular basis of microbial behaviors in more native habitats, to identify potential targets for novel antimicrobial therapies. Our major research directions are:

Microorganisms exist mostly in multispecies communities, and interactions between species can critically affect their fitness and evolutionary trajectories. Most studies on microbial interactions have focused on a single molecule of interest, and its potential effects on other species. However, a multispecies system is likely to consist of several dynamic interactions, and understanding such a system requires the identification of the entire breadth of interactions that actually impact fitness of the various species. Our lab aims to identify, characterize and target the molecular determinants of microbial fitness in diverse communities, including co-infections.

Non-inherited antibiotic persistence is a phenomenon where a small fraction of a bacterial population is able to survive exposure to an antibiotic even in the absence of a genetic mutation, and can reconstitute the population once the antibiotic is removed. Such persistence underlies the recurrence of infections caused by several human pathogens including bacteria, fungi and protozoa, and facilitates the development of antibiotic resistance. Our lab is interested in identifying genetic variation that can affect the levels of persistence in a bacterial population, and studying its clinical relevance.

Over the past few decades, we have made tremendous progress in elucidating the genetic and molecular basis of a variety of complex bacterial behaviors in the lab. However, our understanding of bacterial behaviors in their natural habitats is still limited. Our lab seeks to identify the genes and pathways that are important for microorganisms to thrive in their native ecological niches.

Candidates interested in a postdoctoral fellowship or postbaccalaureate training in our lab are encouraged to contact Dr. Khare directly at anupama.khare@nih.gov.

Multifactorial competition and resistance in a two-species bacterial system 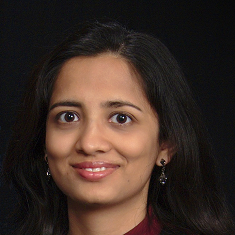 Dr. Anupama Khare received her Ph.D. from Baylor College of Medicine, where she studied mechanisms of cheating and cheater-resistance in the social amoeba Dictyostelium discoideum. She did her postdoctoral research first at Princeton University, and then Columbia University, studying complex microbial behaviors including interspecies interactions, and antibiotic persistence. Her research was supported in part by an NIH Pathway to Independence Award.

Dr. Khare joined the Laboratory of Molecular Biology at the Center for Cancer Research as a Stadtman Tenure Track Investigator in December 2017. 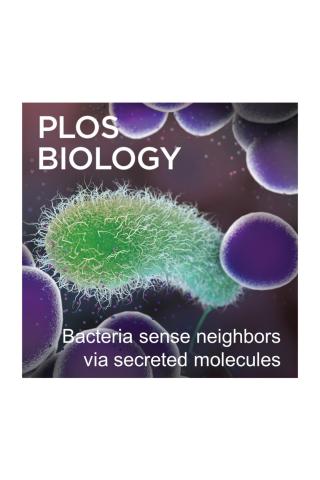 Bacteria typically exist in dynamic, multispecies communities where polymicrobial interactions influence fitness. Elucidating the molecular mechanisms underlying these interactions is critical for understanding and modulating bacterial behavior in natural environments. While bacterial responses to foreign species are frequently characterized at the molecular and phenotypic level, the exogenous molecules that elicit these responses are understudied. Here, Zarrella and Khare outline a systematic strategy based on transcriptomics combined with genetic and biochemical screens of promoter–reporters to identify the molecules from one species that are sensed by another. The authors used this method to study interactions between the pathogens Pseudomonas aeruginosa and Staphylococcus aureus that are frequently found in coinfections. They discovered that P. aeruginosa senses diverse staphylococcal exoproducts including the metallophore staphylopine (StP), intermediate metabolites citrate and acetoin, and multiple molecules that modulate its iron starvation response. They observed that StP inhibits biofilm formation and that P. aeruginosa can utilize citrate and acetoin for growth, revealing that these interactions have both antagonistic and beneficial effects. The image shows an artistic rendering of a P. aeruginosa cell (green) amidst exoproducts (small cyan and blue spheres) secreted by surrounding S. aureus cells (dark blue).