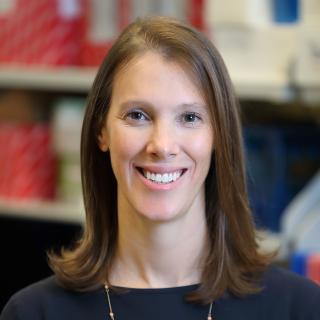 Dr. Heske is a physician-scientist with a laboratory and clinical research focus on novel therapeutic agents for pediatric sarcomas including rhabdomyosarcoma and Ewing sarcoma. Specifically, she seeks to identify and evaluate new therapeutic targets for these cancers by understanding the mechanisms behind therapeutic resistance and developing strategies to overcome such resistance through targeting tumor metabolism and DNA damage repair.

Dr. Heske is a clinician and physician-scientist with an active translational and clinical research program focused on sarcoma treatments. Her goal is to improve outcomes for patients with pediatric sarcomas by understanding mechanisms of resistance and identifying and evaluating new therapeutic targets.

Major projects in her lab focus on understanding and targeting the biologic vulnerabilities in tumor metabolism and DNA repair in pediatric sarcomas such as Ewing sarcoma and rhabdomyosarcoma.

In addition to conducting preclinical research, Dr. Heske is invested in translating promising laboratory findings into early-phase clinical trials for young patients with sarcoma. She currently leads a phase I/II trial for patients with rhabdomyosarcoma that uses a promising combination therapy and is developing several additional trials based on work in her lab. 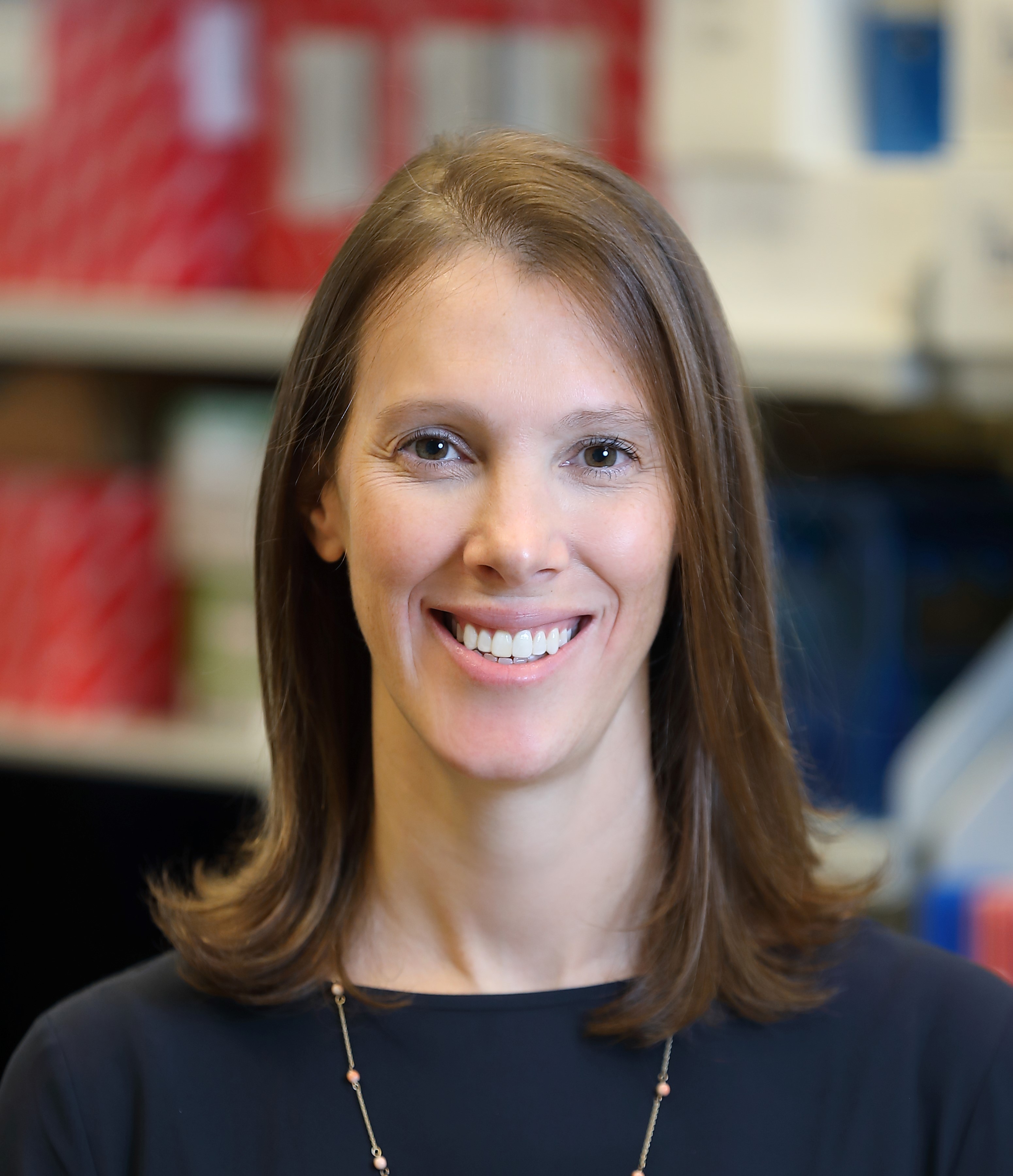 After completing her undergraduate work at Harvard University, Dr. Heske received her M.D. from The George Washington University School of Medicine and Health Sciences. She completed her pediatric internship and residency at Brown University/Hasbro Children's Hospital, followed by her fellowship training at the combined National Cancer Institute-Johns Hopkins University Pediatric Hematology and Oncology program, where she served as Chief Fellow and conducted post-doctoral work in the lab of Dr. Lee Helman. In 2016, Dr. Heske began her own group as a Physician-Scientist Early Investigator in the Pediatric Oncology Branch. She was promoted to Investigator in 2021 and currently leads the Translational Sarcoma Biology Group.

She is the recipient of numerous awards including a ASCO Young Investigator Award, a Children's Cancer Foundation Research Award, and an NIH Distinguished Mentor Award. Dr. Heske holds board certifications in General Pediatrics and Pediatric Hematology/Oncology. 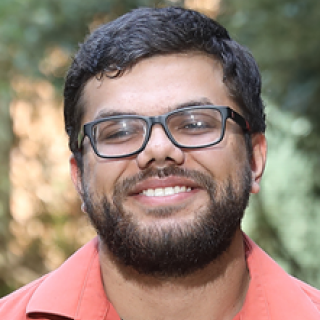 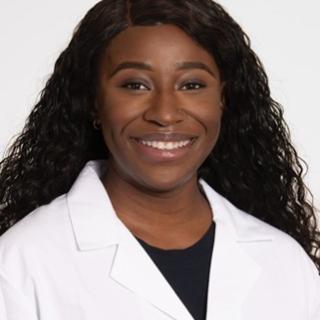 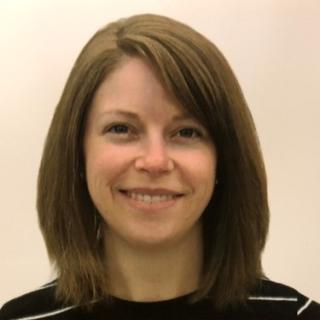 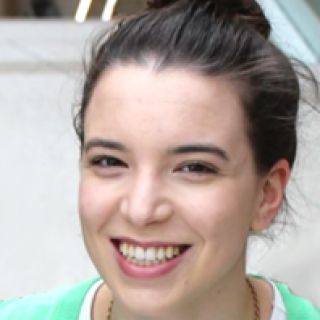 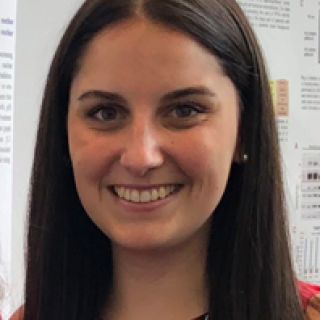 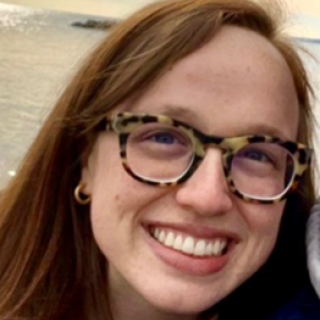