A Real GEMy of a Cancer Treatment

A novel therapy could prevent cancer from spreading. 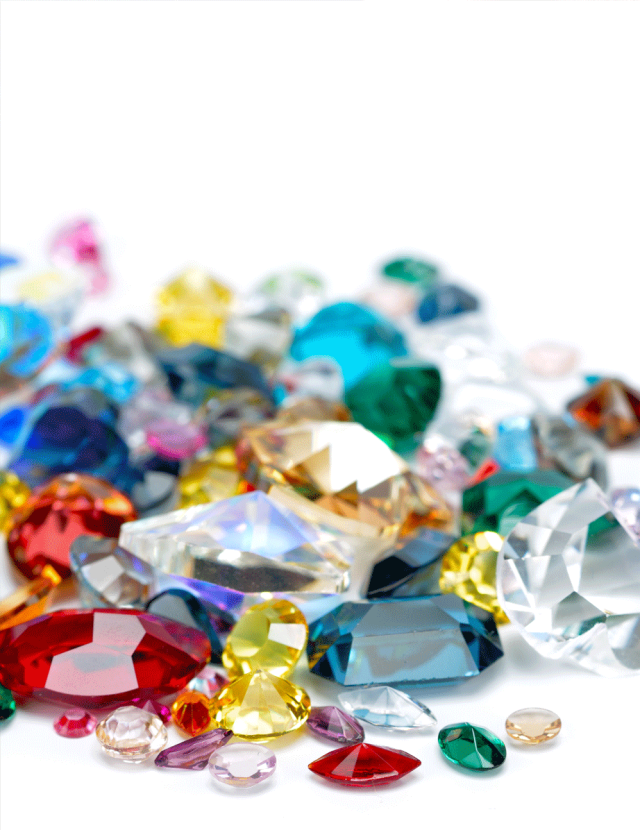 Tumor metastasis is an area of cancer research that is both a challenge and a high priority. Researchers previously discovered that cancer cells can prime distant locations in the body to enable metastasis. In this study, researchers created genetically engineered myeloid cells (GEMys) to promote immune responses in these primed locations. This unique “gem” of an approach, symbolized by the gemstones in this image, provides a novel method to stop cancer from spreading. Credit: iStock

While treatment advances have greatly benefited patients with cancers diagnosed in early stages, cancers that have metastasized — spread to other parts of the body — still present a major treatment challenge and remain the leading cause of cancer deaths. Understanding how cancers spread, and how to prevent them from doing so, is a high priority in cancer research.

In 2005, when still a research fellow at Weill Cornell Medical College and Memorial Sloan Kettering Cancer Center, now Senior Investigator Rosandra Kaplan, M.D., discovered that cancer cells, in addition to manipulating their local microenvironment to survive, can also prime distant areas in the body to promote future metastasis. The areas are known as “pre-metastatic niches,” and research in her lab focuses on better understanding the microenvironmental changes that promote metastasis and disrupt this priming process.

This past year, a team led by Kaplan made a major step forward in this research. The results, described in Cell, could potentially yield a novel therapy for patients at high risk of cancer progression and related death.

Kaplan and colleagues discovered that cancer cells can hide by causing the immune system to treat a tumor as a wound to be healed. Myeloid cells, which are a part of the immune system’s first line of defense, can either summon T cells, a type of white blood cell, to attack harmful agents like bacteria, viruses and cancer cells, or they can message T cells to stand down, to promote healing. Cancer cells are able to secrete signaling molecules that program myeloid cells into treating the cancer as a wound to be healed, thus encouraging tumor growth. 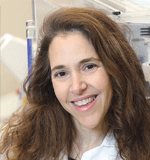 Kaplan, postdoctoral fellows Sabina Kaczanowska, Ph.D., and Daniel Beury, Ph.D., made the important observation that cancer cells disperse signaling molecules to attract myeloid cells to distant pre-metastatic sites in the body that can help cancer spread, specifically to the lungs. Based on this information, the team created genetically engineered myeloid cells (GEMys) that promote an immune attack against cancer cells. The GEMys release a protein called interleukin-12, which recruits T cells to help fight cancer at early metastatic sites.

The team tested the GEMys in mice with rhabdomyosarcoma, an aggressive human form of cancer that often spreads to the lungs. Mice treated with the novel therapy, along with a dose of chemotherapy, experienced a complete remission of their tumors. The tumors did not come back over the course of the 250-day study. “When we took these cured mice and tried to implant them with a new tumor, they were resistant to the tumor,” Kaplan says.

Although this therapy was initially designed to treat cancer metastasis, Kaplan says that the original tumors in mice also responded to the treatment. Her team will continue to study GEMys as a possible therapy for advanced cancer before exploring its potential for treating early-stage disease.

“I hope, even in a small way, we can make things better for patients with a high risk for metastasis or recurrent disease,” Kaplan says.