Microbial transplants can lead to a better immunotherapy response. 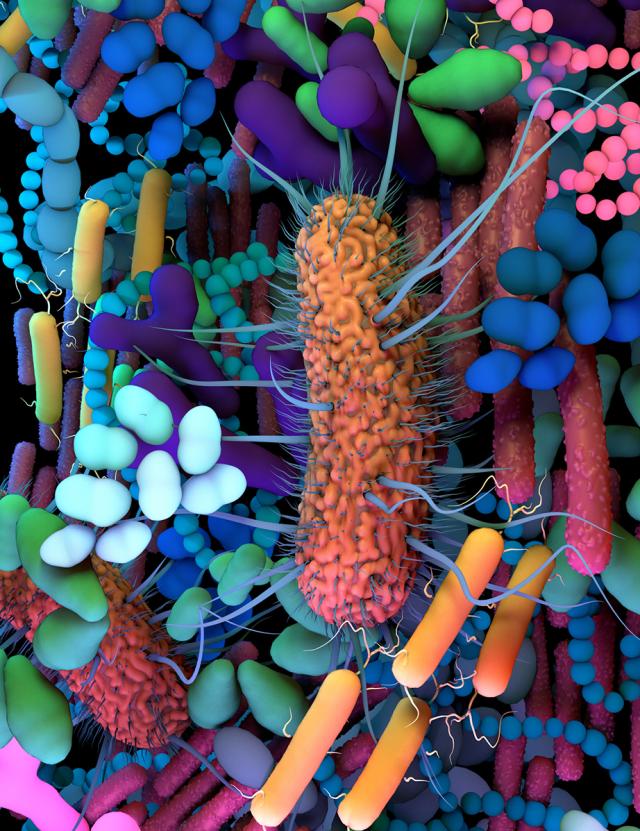 Cancer immunotherapy can help a patient’s immune system recognize and destroy tumors, but it does not work for everyone. Research increasingly supports the idea that microorganisms inside the gut play a role in whether or not someone responds to immunotherapy, so researchers are looking for ways to modify a person’s microbiome to improve the odds of a successful outcome.

A team co-led by NIH Distinguished Investigator Giorgio Trinchieri, M.D., has now demonstrated one strategy that can work: introducing an entire community of gut microbes donated by a patient who has responded favorably to immunotherapy to a patient for whom immunotherapy has failed. They found that such transplants improve the response to immunotherapy in some people.

The gut is home to a complex group of bacteria and other microbes, and the composition of this community varies significantly between individuals. Mounting evidence indicates that the composition of microbes affects a tumor’s growth, progression and response to therapy in a variety of ways. Without knowing exactly which microbes are most beneficial, the team reasoned that the best place to find an immunotherapy-enhancing mix of microbes might be in the gut of an immunotherapy-responsive patient. They could deliver this complete mix by administering a donated stool sample to a recipient via colonoscopy — a procedure known as a fecal microbial transplant.

Trinchieri, Staff Scientist Amiran K. Dzutsev, M.D., Ph.D., and their University of Pittsburgh colleagues Hassane Zarour, M.D., and Diwakar Davar, M.D., tested this idea in a small clinical trial. Patients with advanced melanoma whose cancer had not responded to the immune checkpoint inhibitors pembrolizumab (Keytruda®) or nivolumab (Opdivo®), which are designed to promote anti-cancer immunity by releasing a natural brake on the immune system, received transplanted fecal matter donated by individuals who had responded favorably to the same type of treatment. The transplant recipients next underwent a new round of therapy with pembrolizumab. 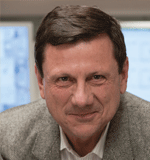 According to the results reported in Science, six of 15 trial participants had long-lasting positive responses to this treatment: their cancer stopped progressing and for some, the existing tumors shrank.

The success shows that cancer treatments that adjust the makeup of patients’ microbiomes can work, Trinchieri says. He and his colleagues confirmed that after the transplant, patients who went on to respond to immunotherapy had acquired certain types of gut bacteria that are thought to be advantageous for an anti-tumor immune response. At the same time, bacterial groups suspected of hindering that response had been depleted.

Further clinical research is needed to validate this approach and to determine which patients are most likely to benefit from a fecal transplant. At the same time, researchers like Stadtman Investigator Romina Goldszmid, Ph.D., are working to better understand exactly how microbes modulate an immune response to cancer. A deeper understanding of how gut microbes interact with the immune system and which species are most influential could allow researchers to develop even better-targeted treatments. See the related story “Boosted by Bacteria” for more information.