Why Age is an Advantage 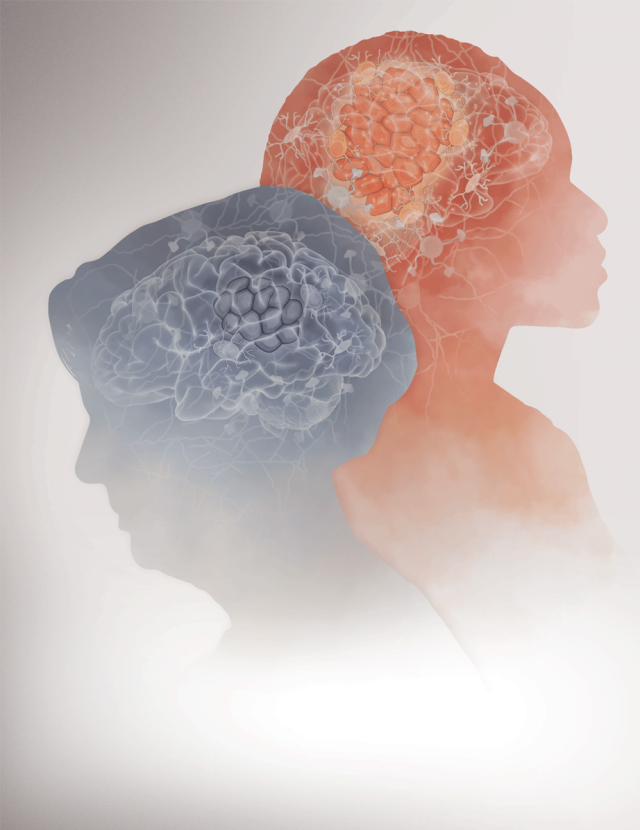 The risk of being diagnosed with breast cancer increases with age. Yet, the risk of a poor outcome is higher for women who are diagnosed when they are young. Although only seven percent of women diagnosed with breast cancer are 40 years of age or younger, many of those cancers are lethal. Patients in this age group usually endure intense treatment, but many find their disease recurs and spreads. Compared to patients diagnosed later in life, they are more likely to develop metastatic tumors in the brain. The tumors can be treated with radiation or surgery, but they often return.

Scientists have struggled to understand the more aggressive nature of breast cancer in young women. Now, Senior Investigator Patricia Steeg, Ph.D., and her team think they have an answer. The key difference between young and old, they say, may be less about the tumor cells themselves, and more about the tumor microenvironment in which those cells travel and grow. Steeg’s team has found evidence in animal studies, reported in Clinical Cancer Research, that a younger immune system supports breast cancer’s metastasis to the brain, whereas an older immune system makes the brain less hospitable to migrating breast cancer cells.

To investigate whether identical cancer cells behave differently in young animals than they do in older ones, Steeg, Senior Investigator Lalage Wakefield, D.Phil., and postdoctoral fellow Alex Man Lai Wu, Ph.D., injected human breast cancer cells into mice of different ages and then monitored those mice for metastases. The mice in their experiments developed similar numbers of metastatic tumors in their livers and lungs, regardless of age. But the situation was different in the brain. Steeg’s team found up to four times more metastases in the brain of young animals than in older animals. 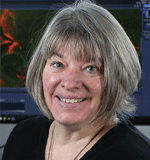 Based on her team’s findings, Steeg is optimistic that modifying the immune environment might help stave off brain metastasis in young patients with breast cancer. The young mice in their experiments developed significantly fewer brain metastases when they were given a drug that reduced macrophages and microglia, making the immune environment in their brains more closely resemble that of older mice. They were able to achieve this by inhibiting an immune-system regulator called colony-stimulating factor-1 receptor. Steeg hopes a similar approach might benefit young patients with breast cancer, and she has begun investigating potential candidates for clinical studies.