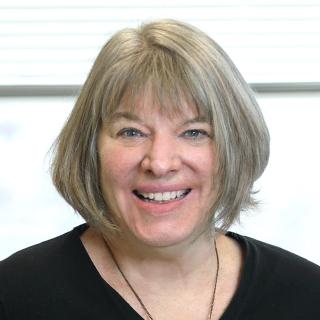 The Steeg lab mechanistically investigates breast cancer metastasis to identify and preclinically credential new preventives and therapies. Tumor metastasis, the movement of tumor cells to new sites in the body and their progressive colonization, is a major contributor to patient morbidity and mortality. While clinical trials are regularly conducted in the metastatic setting, few drugs have been approved that actually target mechanisms of metastasis.

The major focus of the lab is on the brain and central nervous system (CNS) lesions. Additional projects in the lab include breast cancer in young patients and the Nm23/NME metastasis suppressor gene.

Brain metastases develop primarily in metastatic patients with HER2+ tumors, often in the setting of responding or stable systemic disease, and in triple-negative (estrogen and progesterone receptors negative, HER2 normal, TN) tumors in the setting of uncontrolled systemic disease. Brain metastases are thought to be increasing in incidence as systemic therapy improves, more imaging is performed, and drugs continue to be excluded from the brain. The impact of brain metastases on patients is devastating in terms of physical consequences and neurocognitive declines, resulting from both the lesions and their treatments.

Dr. Alexandra Zimmer, Women’s Malignancies Branch, CCR has completed a phase I “secondary prevention” trial  (NCT03190967) of low dose, metronomic TMZ in HER2+ patients. The trial enrolled patients with HER2+ breast cancer and previously treated brain metastases to T-DM1 as systemic therapy and increasing doses of TMZ. A manuscript is in preparation. A phase II trial is in the planning stage, as is a phase I/II trial for TN disease. The primary endpoint is novel, freedom from a new brain metastasis over a predetermined period of time. The Steeg lab will work with Dr. Zimmer on exploratory endpoints including sequencing of cell-free tumor DNA (cfDNA) in CSF and serum (with DNAseq on the primary tumor block); potential molecular correlates of neuroinflammation and neuronal viability; potential CNS-derived exosome number and content in serum; MGMT status; patient-reported outcomes.

Characterization of the Blood-tumor barrier (BTB). The blood-brain barrier (BBB) is an intricate cellular/matrix encasement of brain capillaries, designed to regulate substance entry and thereby preserve brain metabolism. When a metastasis forms, the BBB is termed a BTB, but its architecture and functionality are poorly understood. The Steeg lab collaborated with CNS pharmacologists to show in multiple preclinical mouse models that the permeability of the BTB to drugs or markers is heterogeneous and that only a small fraction of metastases had sufficient permeability to permit a cytotoxic response to chemotherapy. A presurgical study of neurosurgical patients provided confirmation of heterogeneous drug uptake.

Breast Cancer in Young Patients. Numerous epidemiological studies demonstrate that patients, when diagnosed with breast cancer at a young age (typically <40), have a poor outcome. Many factors correlate with young age including African-American race, triple-negative and luminal subtypes, large tumors or poor grade, early metastasis, etc., but multivariate analyses consistently demonstrate that, after these variables are accounted for, young age at diagnosis portends a poor outcome. Studies of primary breast tumors fail to find many genetic or molecular alterations that may be responsible. In collaboration with the lab of Dr. Lalage Wakefield, CCR, the Steeg lab hypothesized that a young host may cause increased tumor aggressiveness (Clin. Cancer Res. 27:4422-4434, 2021). Metastasis in TN and luminal B mouse model systems was used as a readout of aggressiveness. Key findings include:

The data identify a host pathway causative for increased brain metastases in young animals and support the hypothesis that age-specific mechanistic pathways and therapies can be identified.

The Blood-Tumor Barrier in cancer biology and therapy 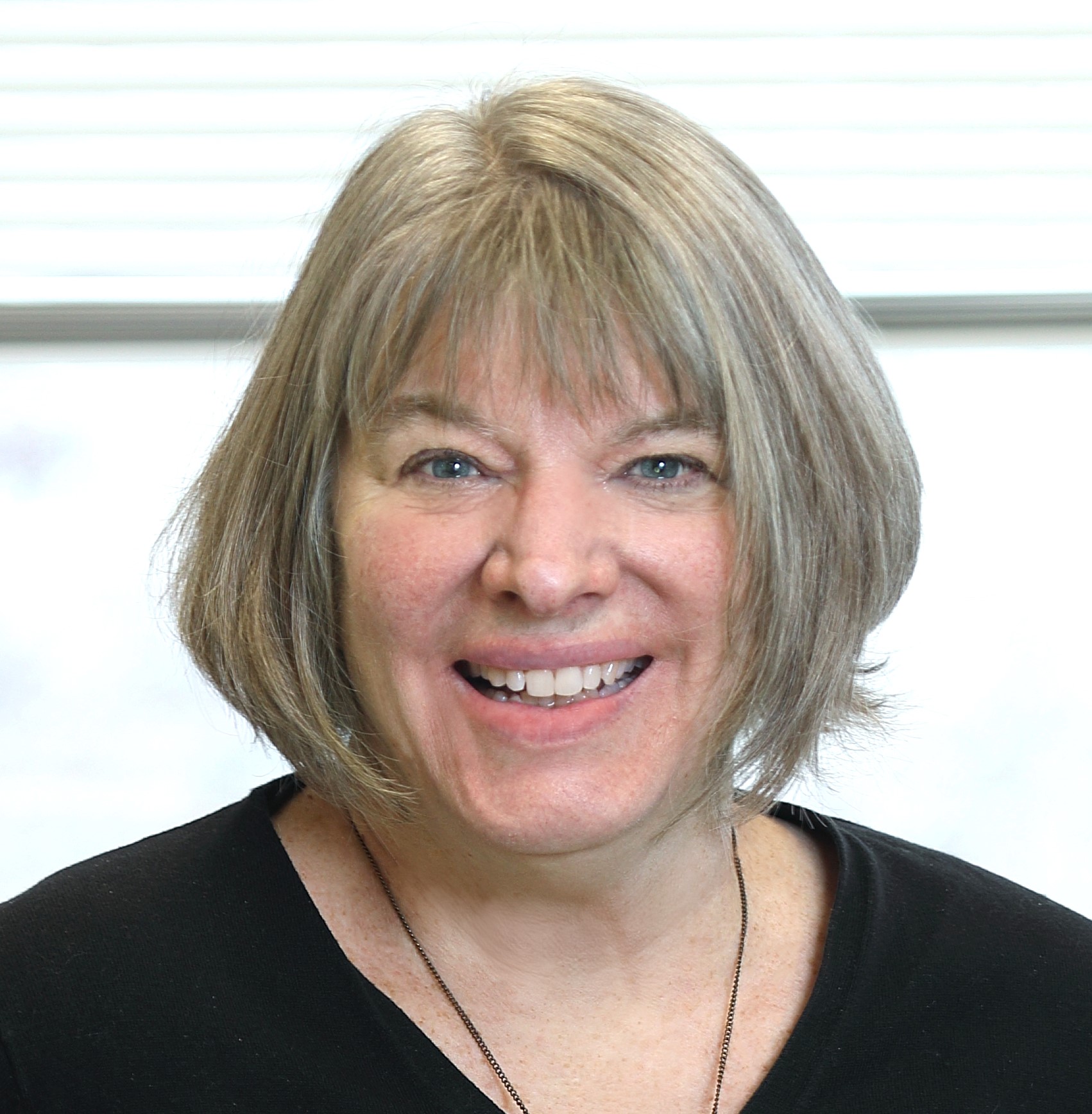 Dr. Patricia S. Steeg received her Ph.D. from the University of Maryland in 1982 and was a Jane Coffin Child Memorial Fund for Medical Research Fellow in the Laboratory of Developmental Biology and Anomalies, National Institute of Dental Research, and the Laboratory of Pathology, NCI, where she was tenured in 1992. She became the Deputy Chief of the Women's Malignancies Branch, CCR, NCI in 2014. Dr. Steeg is also the Co-Director of the Office of Translational Resources, CCR, NCI. 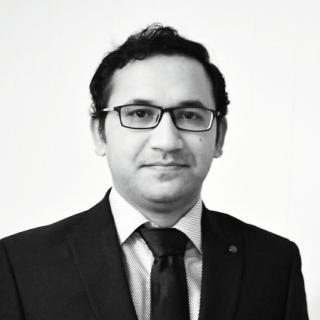 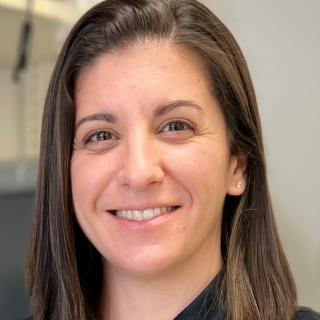