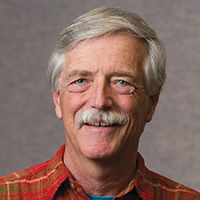 John A. Beutler, Ph.D., was named a fellow of the American Association for the Advancement of Science. 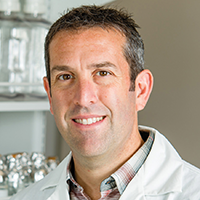 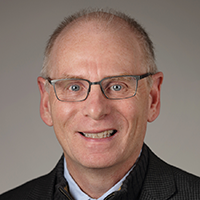 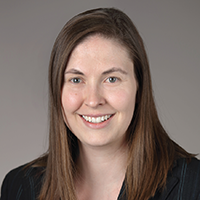 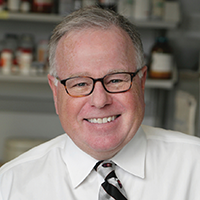 William Douglas Figg, Sr., Pharm.D., received an honorary Doctor of Science from Philadelphia College of Osteopathic Medicine and was a keynote speaker at their Doctor of Pharmacy and Master of Biomedical Science commencement. 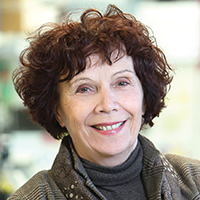 Genoveffa Franchini, M.D., was awarded an honorary Doctor of Science degree by the Medical University of Bialystok, Poland. 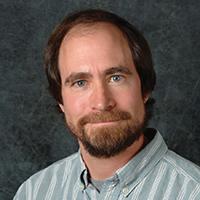 Eric O. Freed, Ph.D., was named a fellow of the American Academy of Microbiology and received the Distinguished Research Award from the Ohio State University Center for Retrovirus Research. 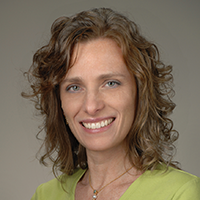 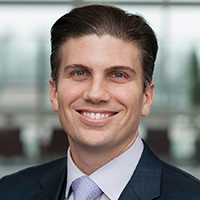 Jonathan M. Hernandez, M.D., was selected as a Top Doctor by The Washingtonian. 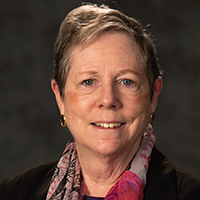 Elaine S. Jaffe, M.D., received the Distinguished Pathologist Award from the United States and Canadian Academy of Pathology; was named an NIH Distinguished Investigator; an honorary fellow of the Royal College of Pathology of Australasia; and a trailblazer on The Pathologist’s Power List. 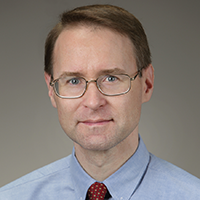 W. Marston Linehan, M.D., received the Whitmore Lecture Award from the Society of Urologic Oncology; the American Urologic Association Urology Care Foundation Distinguished Mentor Award; and was a finalist for the Partnership for Public Service’s Service to America Medals, also known as the SAMMIES. 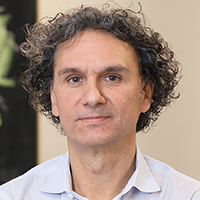 Tom Misteli, Ph.D., was elected as a foreign fellow to The Learned Society of the Czech Republic. 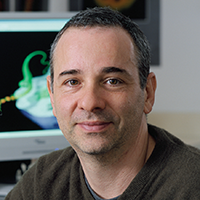 Andre Nussenzweig, Ph.D., was elected to the National Academy of Medicine. 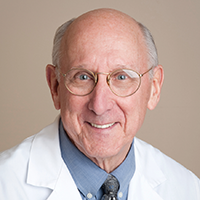 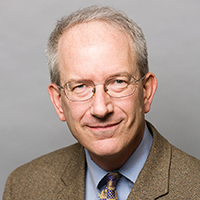 Louis M. Staudt, M.D., Ph.D., was elected as a fellow of the American Association for Cancer Research Academy. 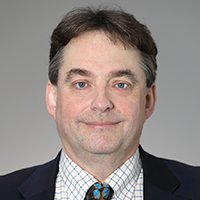 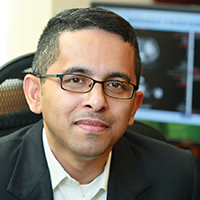 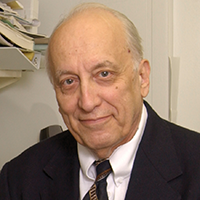 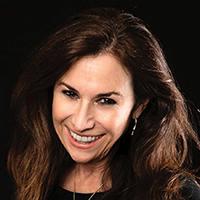 Martha A. Zeiger, M.D., was elected President of the American Thyroid Association and received their Lewis E. Braverman Distinguished Award.