An immunotherapy treatment strategy for advanced multiple myeloma shows promise in the clinic. 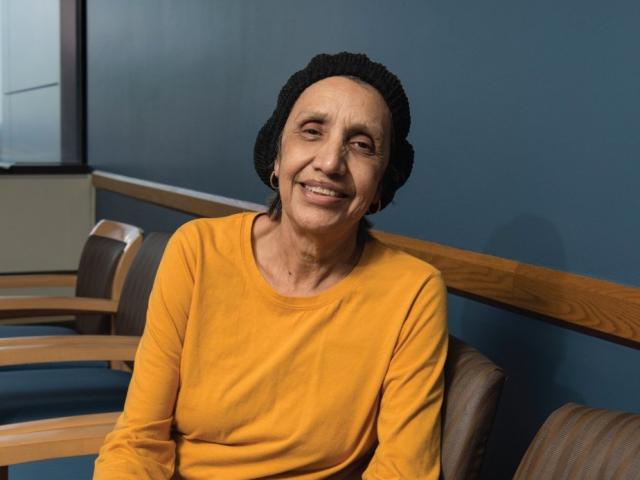 Mary Cadena was diagnosed with multiple myeloma nearly a decade ago. When her myeloma continued to grow despite treatment with many types of myeloma therapies, Cadena enrolled on Kochenderfer’s anti-BCMA CAR T-cell therapy clinical trial. Two weeks after treatment, her myeloma burden decreased by 90 percent. By six months, she had no evidence of myeloma in her body. Her quality of life is improved as she no longer needs standard myeloma therapy that requires, at times, daily to weekly medication.
Credit: Leslie E. Kossoff, LK Photos

In multiple myeloma, white blood cells known as plasma cells divide uncontrollably in the bone marrow. Patients with the disease require multiple treatments to try to slow the division but even with therapy, most of them eventually relapse, and only about half survive for five years after diagnosis.

CAR T-cell therapy involves collecting disease-fighting white blood cells, known as T cells, from patients and engineering them in the laboratory to express a protein that targets the cancer cells. These modified T cells are then multiplied exponentially and infused back into patients where they further expand their numbers, building a vast army poised to destroy cancer cells that express the protein target. CAR T cells were first developed in the 1990s and refined in the 2000s. In 2017, the FDA approved the first CAR T-cell therapy, Kymriah, for some adults and children with advanced leukemia and shortly thereafter approved Yescarta—initially developed at CCR—for some adults whose large B-cell lymphoma has relapsed or no longer responds to treatment. 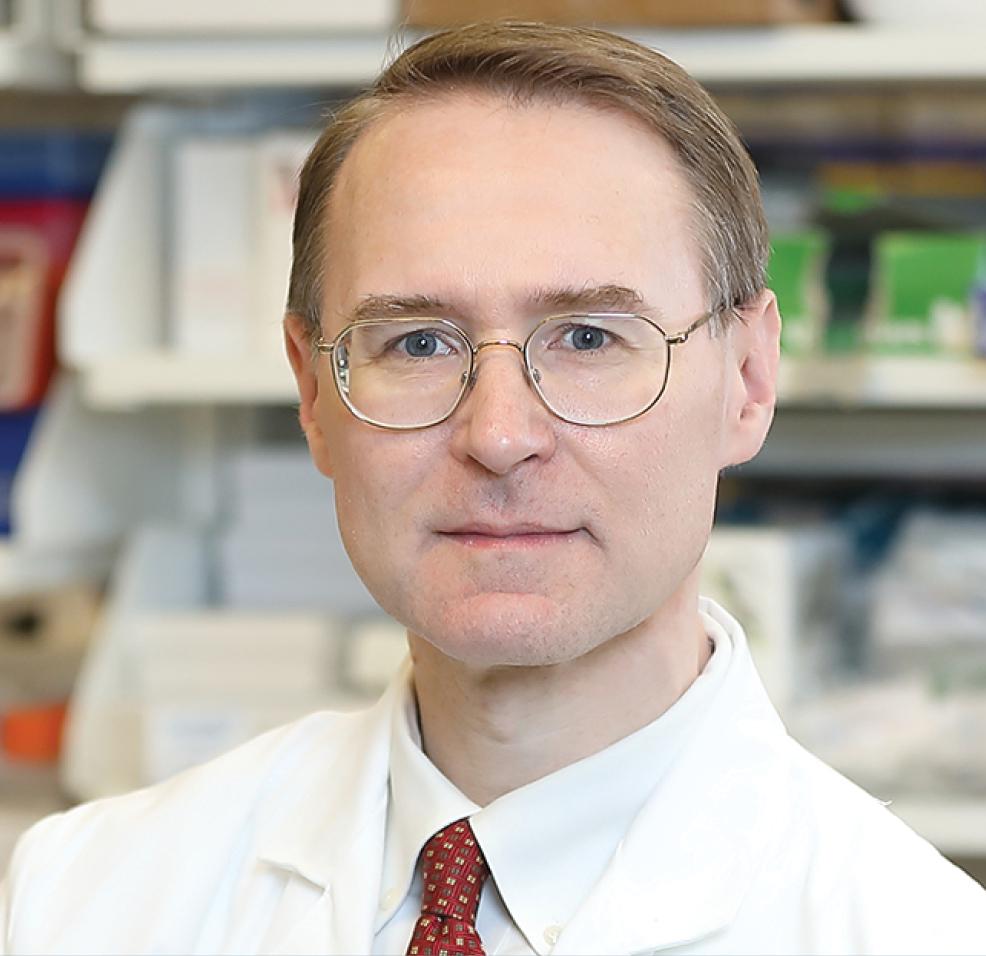 Kochenderfer and his team enrolled 33 patients whose multiple myeloma had relapsed or persisted after at least three prior lines of therapy. In the first part of the trial, patients received an increasing number of CAR T cells until the team determined the maximum dose patients could tolerate. In the second part, this dose was evaluated for safety, tolerability and activity.

Nearly a year after receiving treatment, 85 percent of the patients’ tumors had shrunk, including 15 patients who had no sign of disease. The median progression-free survival across all patients was 11.8 months.

After patients undergo CAR T-cell therapy, they often do not need any treatment for many months, a major advantage over currently available multiple myeloma therapies, which often require chemotherapy and medication every other week. In Kochenderfer’s trial, CAR T-cell therapy allowed most patients to take a prolonged break from these often toxic treatments with some patients still not requiring any further therapy.

A phase II trial called KarMMA is underway to test the efficacy of the therapy and has already accrued patients in the United States, Canada and Europe. If shown to be active in clinical trials, anti-BCMA CAR T-cell therapy could offer an effective option for patients with advanced multiple myeloma.