A Mosaic of Liver Tumor Cells

Cellular diversity may enable some liver tumors to reprogram their microenvironments and render immunotherapy less effective. 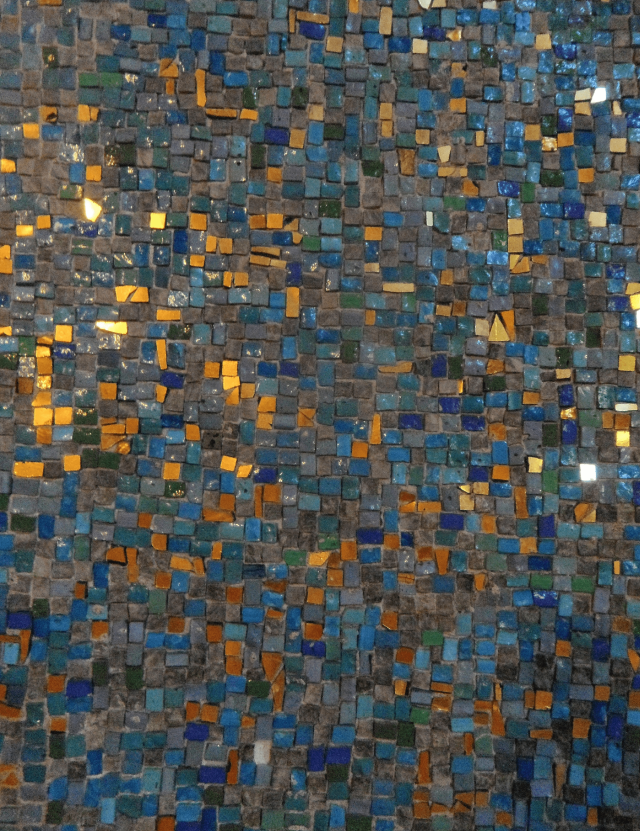 Tumors, like this mosaic, are made up of diverse elements. A single tumor can contain millions of cancerous cells, intermingled with nonmalignant cells such as immune cells and connective tissue-generating fibroblasts. There is additional diversity among the cancer cells themselves, which can acquire new mutations as a tumor grows. Scientists have now discovered that the amount of cellular diversity in a tumor could shape patient responses to immunotherapy.
Credit: Pixabay

Tumors are complex communities of cells. Cancerous cells intermingle with noncancerous cells, and additional diversity arises as a tumor’s cancer cells divide and acquire new genetic mutations. Now, CCR scientists have discovered that the extent of cellular diversity within a tumor may shape its response to immune checkpoint inhibitors in patients with liver cancer. According to a new analysis, patients who responded best to these experimental immunotherapies in clinical trials had tumors less cellularly diverse than those for whom the treatment was ineffective.

Liver cancer has been on the rise in the United States for most of this century, and the prognosis for patients with advanced disease remains poor. To develop new treatments that effectively target liver cancers, a better understanding of the tumors’ cellular compositions is much needed, says Xin Wei Wang, Ph.D.

In research reported in Cancer Cell, Wang and his colleagues set out to characterize cellular diversity in samples of liver tumors from 19 patients who had received immune checkpoint inhibitors through clinical trials at the NIH Clinical Center. A small percentage of patients in the trials, which were led by Tim Greten, M.D., had seen their cancer go into remission for years in response to the treatment.

Wang’s team used single-cell sequencing to profile the RNA molecules present in thousands of individual cells from the tumor biopsies, then used their findings to assess the cell-to-cell variation in individual tumors. That approach led them to discover that all of the samples in their study with low cellular diversity came from patients whose cancers had responded well to immunotherapy. 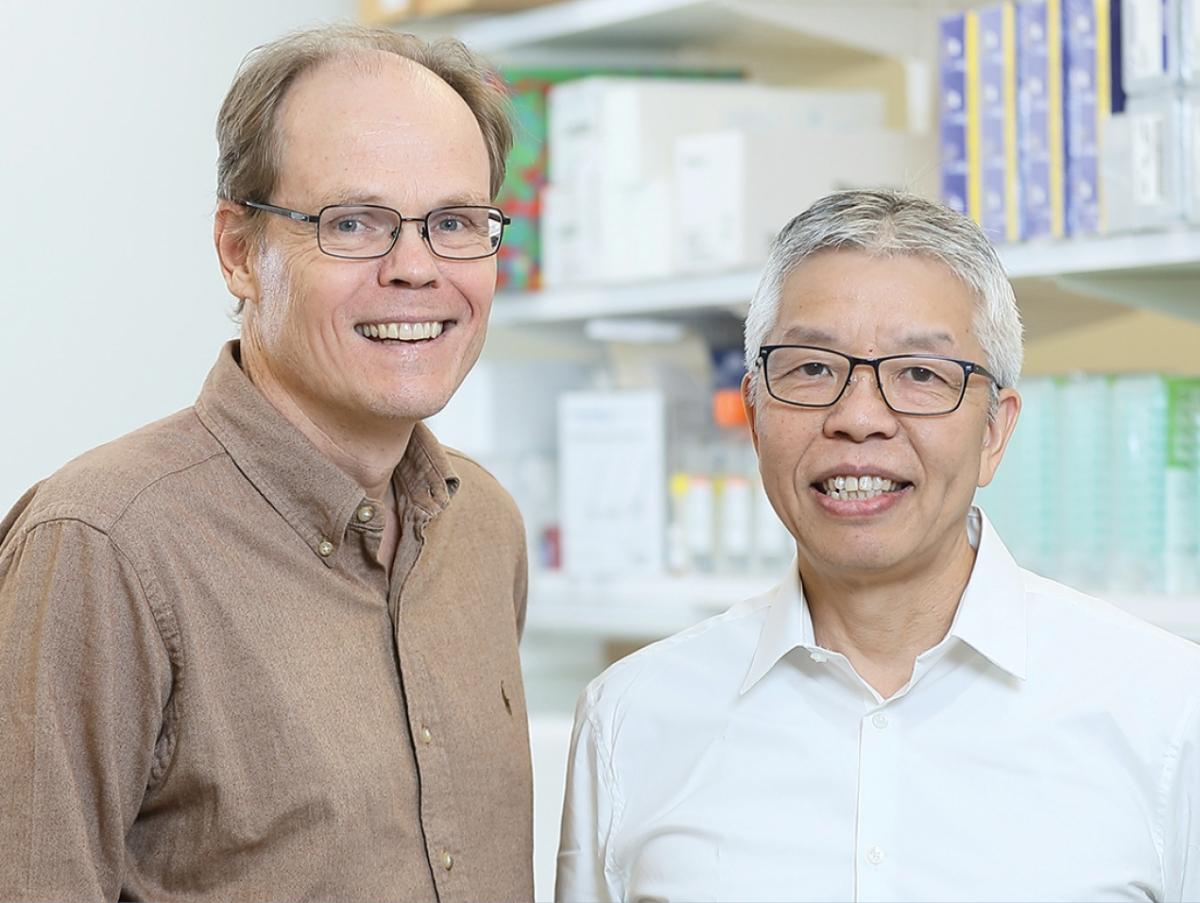 The team also found that tumor microenvironments differed in ways that correlated with the level of cellular diversity of a tumor. For instance, T cells in low-diversity tumors were in a much more active state—and thus potentially capable of killing cancer cells—than those found in other tumors. Wang says the distinct differences between microenvironments in the two groups of tumors suggest that high-diversity tumors may actively reprogram nearby cells, creating more hospitable conditions for their own survival.

Wang hopes that by understanding the impact of cellular diversity within liver tumors, researchers will be better positioned to devise treatments for patients whose cancer is unlikely to respond to checkpoint inhibitors alone. This study hints that one factor that may influence tumors’ response to immunotherapy is a protein called vascular endothelial growth factor (VEGF), which they found in greater abundance in high-diversity tumors than in low-diversity tumors. He says combining checkpoint inhibitors with drugs that block VEGF—a strategy already being tested in clinical trials and showing very promising results—might enable a better treatment response by interfering with tumors’ effects on their microenvironments.