One Genome, Multiple Shapes and Functions

Advanced imaging technology reveals surprising levels of differences in the genome of individual cells, which may have implications for treatment. 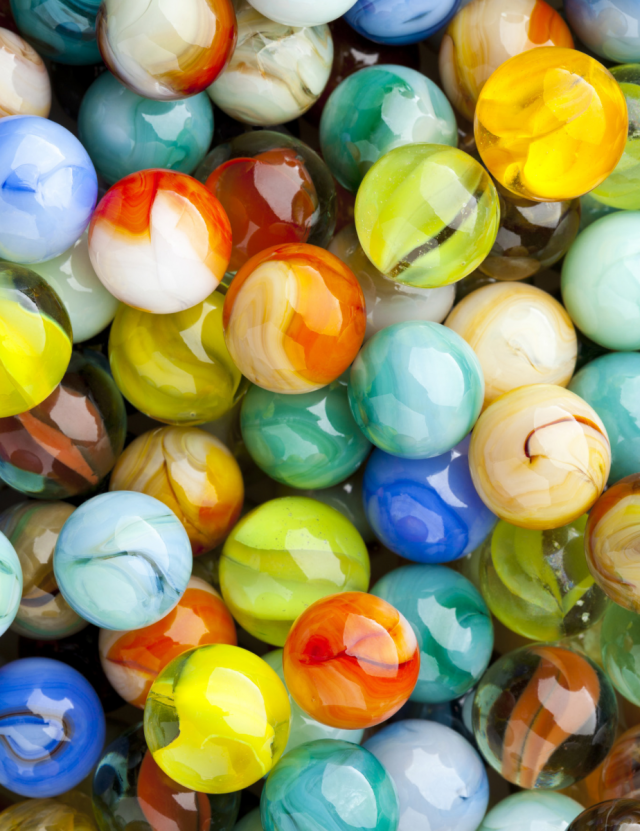 Although each of the objects shown in this photo is a marble, each vastly differs in its appearance. In much the same way, although every cell contains the same genomes, its appearance—that is, its 3D configuration—varies greatly from one cell to the next.
Credit: iStock

In a tumor, not all cells are the same. Even two neighboring cells can demonstrate vast differences in behavior. Some evidence suggests that this heterogeneity can help tumors adapt to their environment and develop resistance to therapy. CCR investigators have now uncovered how genomes are organized and how they function varies greatly between individual cells.

In a study published in Cell, and expanded on in Science, researchers led by Tom Misteli, Ph.D., showed that the three-dimensional organization of the genome differs vastly from one cell to the next. Meanwhile, Daniel R. Larson, Ph.D., and colleagues found that genes undergo rapid cycles of activity and inactivity and that these bursts of gene activity are not coordinated among individual cells. They reported their findings in a separate study, which appeared in Cell.

Misteli and his team investigated how the genome is folded in individual cells. To do so, they harnessed deep-imaging methods to measure how often more than 100 chromatin regions within individual skin cells are physically associated with each other. Interestingly, they found that genome regions interacted only rarely, revealing remarkable heterogeneity in the configuration of the genome between cells. Most intriguingly, even the two copies of the same gene present in every cell nucleus behaved independently of each other. 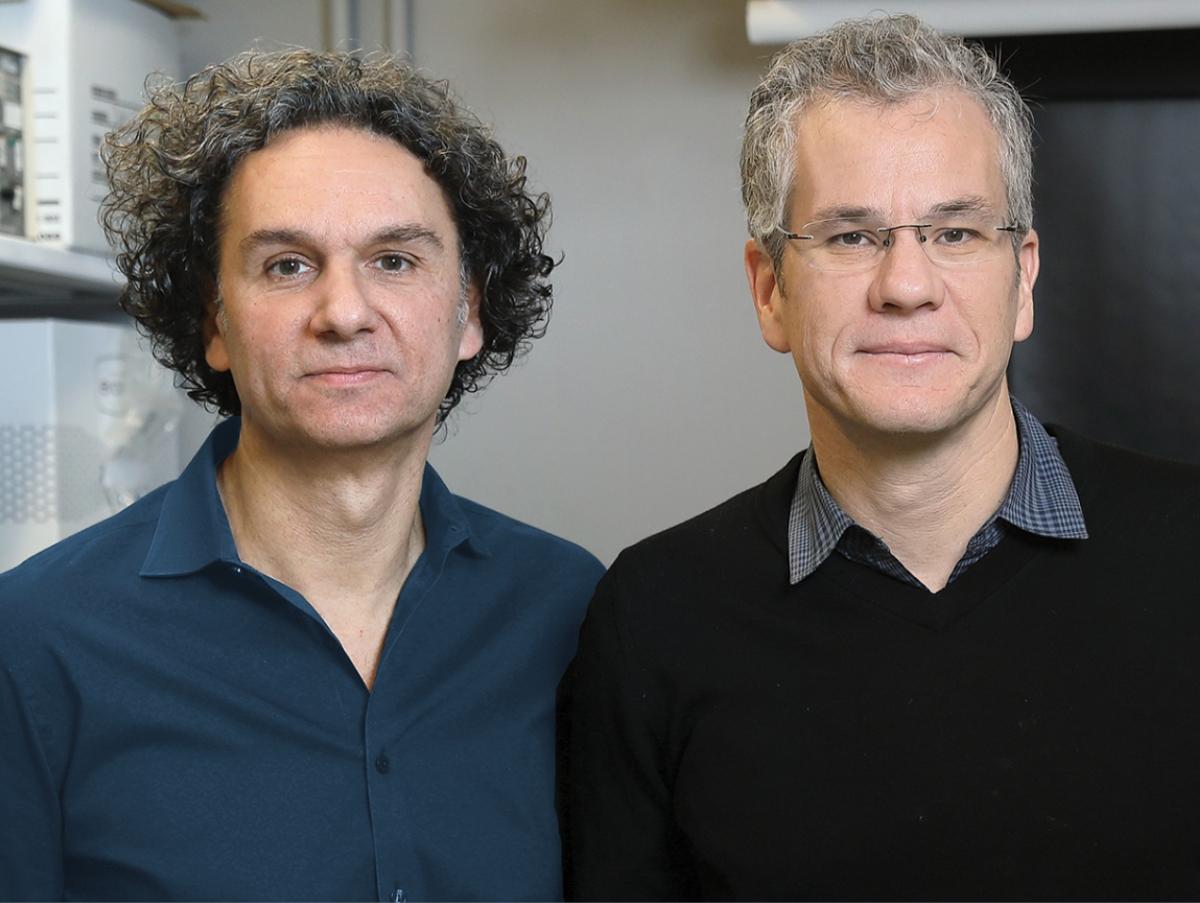 The Larson laboratory used advanced microscopy technology to visualize the synthesis of single RNA molecules in living cells. Based primarily on their observations of an estrogen-responsive gene in human breast cancer cells, the researchers found that similar genes that control RNA synthesis have periods of inactivity that can last anywhere from minutes to days. This randomness could explain why the expression of a single gene can vary between cells.

They also found that when the genes that control RNA synthesis are activated by signals like estrogen, a change in genome conformation occurs, which is consistent with the observation by the Misteli team that the organization of the genome can differ in individual cells. In other words, the randomness of RNA synthesis may be related to the extensive variability in the 3D organization of the genome from one cell to the next.

It is likely that variability in genome organization and activity underlie physiological processes. For instance, differences in periods of activity and inactivity of key genes may result in distinct responses of individual cells to drugs or immunological challenges. Uncovering the molecular differences in the organization and behavior of individual cells will be key to understanding how the heterogeneous nature of tumors contributes to their growth.