How to Build Cilia

New insights into the regulatory mechanisms of cilia formation could help explain their abnormalities in cancer. 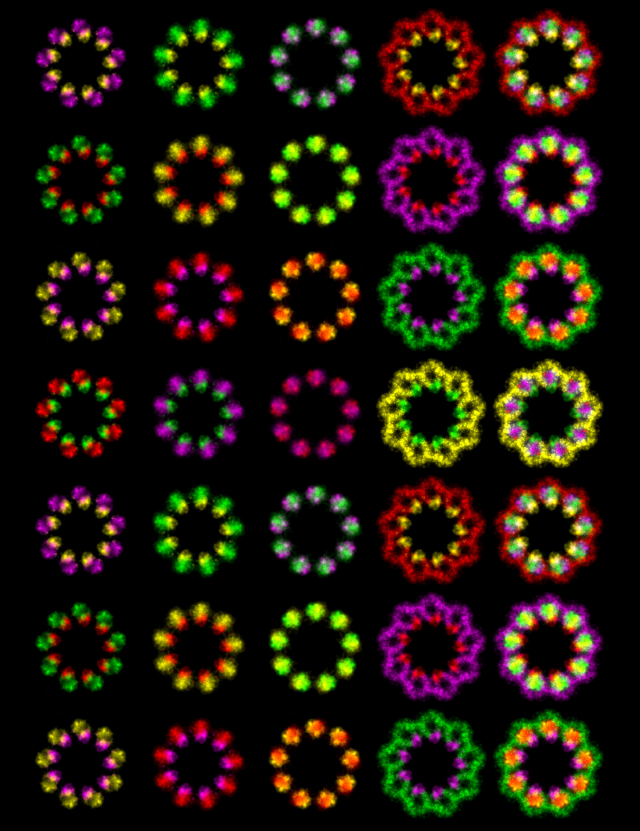 Cilia, the Latin term for eyelashes, are slender, hair-like protrusions found on the surface of many cell types. Cilia are assembled by centrioles, cylindrical structures that are also important for proper cell division during mitosis. Although they may look delicate, cilia are involved in a number of crucial cellular functions, including sensing changes in the environment, the movement of cells, and sending and receiving molecular signals. Defects in the assembly and function of centrioles and cilia have been linked to several genetic diseases and cancers.

CCR investigators have now uncovered new regulatory mechanisms for cilia assembly. In a study in Developmental Cell, Christopher J. Westlake, Ph.D., and his team showed that the Akt protein regulates a key step in initiating cilia formation. Meanwhile, researchers led by Jadranka Loncarek, Ph.D., in an article in Nature Communications, characterized the ultrastructure and dynamics of centriole distal appendages, structures localized on the tip of centrioles that mediate cilia formation. 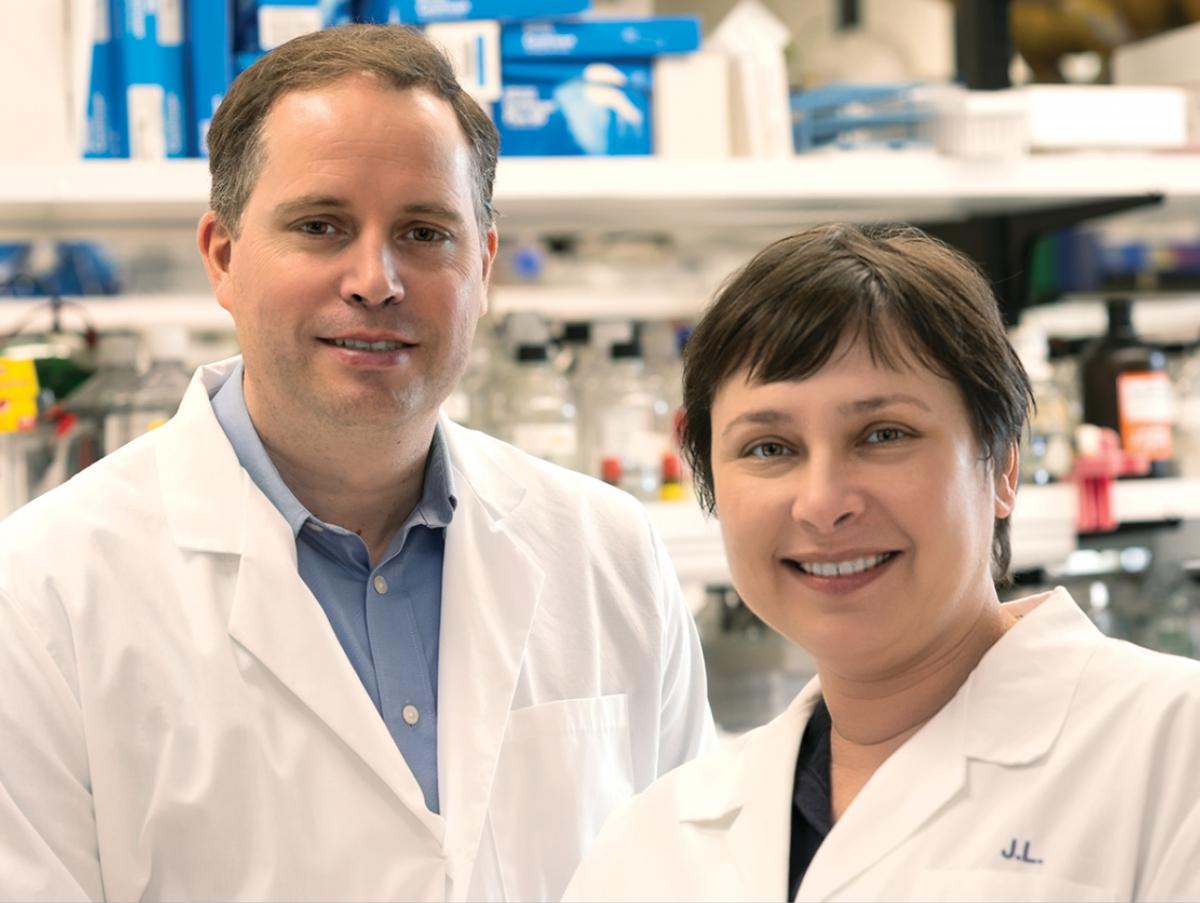 Previously, Westlake and his team discovered that a protein called Rab11 shuttles another protein, Rabin8, on membrane vesicles to the centriole, spurring cilia to form. In the Developmental Cell study, they demonstrated in various healthy human cells that Akt, a protein involved in cellular signaling, blocks these interactions and cilia formation.

The Loncarek laboratory used advanced microscopy techniques to precisely map the position of distal appendage proteins to understand when and how they assemble on the centriole. They also demonstrated that distal appendages undergo dramatic remodeling prior to cell division, challenging the view that they remain unchanged throughout the cell cycle.

These two new studies on centriole and cilia assembly mechanisms unearth how these critical processes occur in healthy cells and could help explain how they go awry in human disease.