Better Together to Diagnose Prostate Cancer 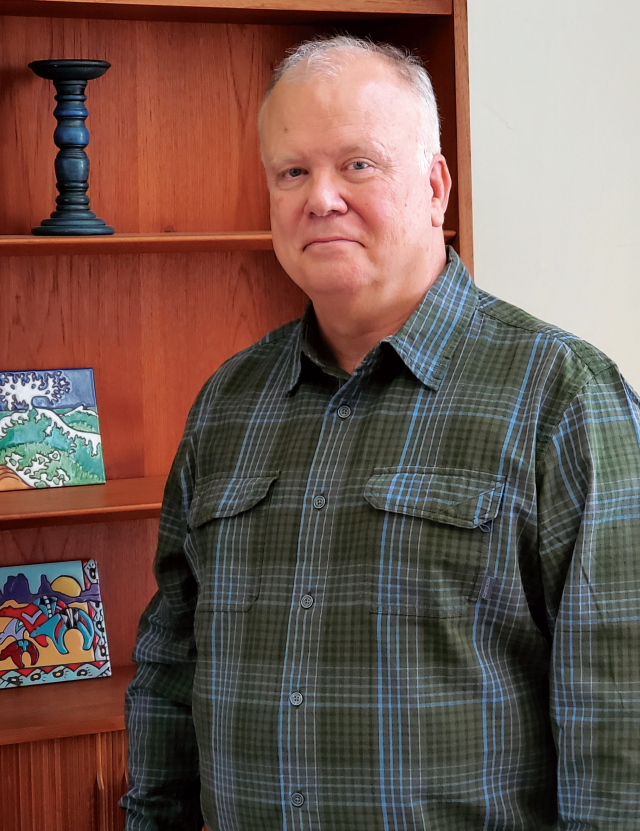 Jack Bilby, 69, underwent four separate systematic biopsy sessions between 2004 and 2013. Each yielded negative results yet his levels of prostate specific antigen, often elevated in men with prostate cancer, continued to climb. After his fourth biopsy procedure, his urologist told him he could undergo the same biopsy a fifth time or enroll in Dr. Pinto’s clinical trial. Bilby chose the latter. MRI located a tumor on the anterior side of the prostate, inaccessible to the prior biopsies. MRI-targeted biopsy confirmed an aggressive cancer that had grown to nearly one-third the size of his prostate. He underwent a radical prostatectomy at the NIH Clinical Center in 2014. Seven years later, he remains cancer-free. “If it wasn’t for the NIH and their program, I don’t know that I would have had such a positive outcome,” Mr. Bilby says. “I was just so happy that it was able to be found, to be removed, and I could have a chance at continuing to have a normal life.”

Early and accurate detection is often the key to successful treatment of cancers. Traditional biopsy techniques for men at risk for prostate cancer are limited and can lead to both under- and overtreatment. Researchers led by Peter Pinto, M.D., have developed a new method that more accurately diagnoses prostate cancer, as described in the New England Journal of Medicine.

Prostate cancer can vary vastly in how fast it grows and spreads. Low-grade prostate cancer is associated with a low risk of cancer-specific death; higher grades spread more aggressively and are more lethal. Given this range of severity, the correct assessment of cancer grade is critical to guiding treatment.

The current primary diagnostic method for prostate cancer involves prostate-specific antigen screening, and if levels are elevated, a traditional systematic biopsy. Strategically spaced core-needle samples are taken from throughout the prostate gland in a manner that is “blind” to the tumor’s location and are biopsied. Since these traditional systematic biopsies can miss tumors, doctors may overtreat patients with low-grade disease as a precaution against aggressive cancer that might have escaped detection. They may also undertreat patients with high-grade disease whose tumors are missed upon sampling. An alternative is MRI-targeted biopsy, which detects high-grade tumors better than traditional systematic biopsy.

The approach developed at CCR combines traditional systematic biopsy with MRI-targeted biopsy to yield the best of these two methods.

The study included over 2,000 men who received both systematic and MRI-targeted biopsies. Of this total, just over half were diagnosed with prostate cancer, and 404 underwent radical prostatectomy to completely remove the prostate. Pinto’s team, including clinical fellow Michael Ahdoot, M.D., and Senior Clinician Ismail Baris Turkbey, M.D., found that combined biopsy led to 208 more cancer diagnoses and 458 upgrades in diagnosis to more aggressive cancer than either test alone. 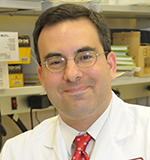 They then evaluated the tumors of men who underwent radical prostatectomy to compare the grades assigned by systematic, MRI-targeted and combined biopsies against those determined by analyses of their prostate tissue after surgery.

Pinto and his CCR colleagues spent more than 15 years developing the medical device to perform MRI-targeted prostate biopsies in collaboration with Philips Medical. The device is now commercially available.