Deepened understanding of what drives different blood cancers is paving the way to more precise treatments. 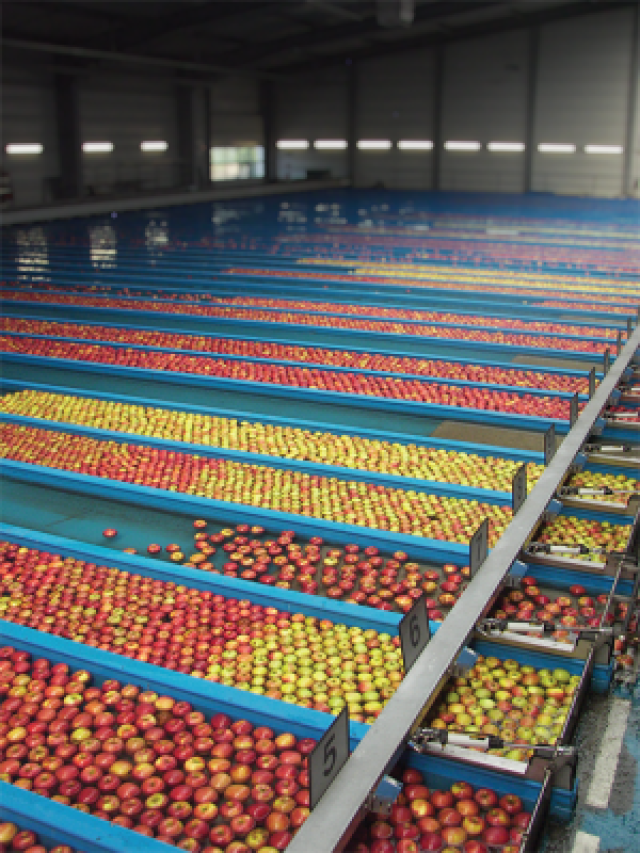 Like the apples in this sorting line, scientists have now sorted the most common type of lymphoma, diffuse large B-cell lymphoma, into four distinct genetic subtypes.

Pioneering molecular profiling efforts two decades ago by Staudt and colleagues changed how the most common type of lymphoma, diffuse large B-cell lymphoma (DLBCL), is diagnosed and treated. Although DLBCL was once considered a single disease, Staudt and colleagues discovered 18 years ago that most cases of the cancer can be placed into two major subgroups based on their gene expression patterns, and that each subgroup tends to respond differently to immunochemotherapy and targeted treatments.

With newer technologies, it has now become feasible to conduct more extensive genetic analyses on large numbers of patient samples, and Staudt and his colleagues have taken advantage of these tools to refine their classification system. Using several advanced methods of DNA sequencing and gene analysis to survey the genetic aberrations in 574 DLBCL tumor samples, they have now identified four distinct genetic subtypes of DLBCL.

Each subtype shares a group of genetic aberrations and differs from the others in its response to the standard treatment regimen for DLBCL. Patients with two of the subtypes, called BN2 and EZB, respond well to treatment, while those with the other two, MCD and N1, do not. 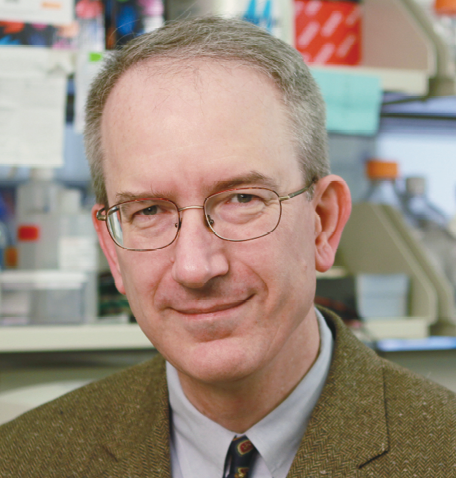 The new classification system, reported in the New England Journal of Medicine, will be valuable in assigning clinical trial participants to appropriate treatments based on their tumor classification and interpreting the results of clinical studies. It may also help researchers devise new treatment strategies that target the vulnerabilities of specific subtypes.

Along these lines, Staudt’s laboratory has clarified what makes certain cases of DLBCL vulnerable to the molecularly targeted drug ibrutinib, which stops some cancer cells from dividing by binding to a signaling molecule called BTK. In a previous clinical trial, only a fraction of patients with DLBCL responded to the drug. In work reported in Nature, Staudt and colleagues have now discovered that ibrutinib-responsive DLBCL cells rely on a growth-promoting protein complex called My-T-BCR for their survival. This complex, which can be detected in biopsy samples, may be valuable for identifying patients likely to benefit from the drug.

Staudt and CCR colleagues are now collaborating with multiple cancer centers across the country to conduct an NCI Cancer Moonshot-funded clinical trial to test combinations of targeted drugs in patients selected according to Staudt’s new classification system of lymphomas.