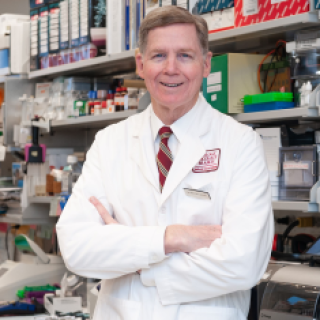 Dr. Linehan pioneered the study of the genetic basis of kidney cancer. His team identified the genes for the common forms of kidney cancer and described the pathways of these kidney cancer genes. His recent studies targeting the metabolic basis of kidney cancer have resulted in the regression of metastatic cancer in patients with type 1 and type 2 papillary kidney cancer. As Chief, Dr. Linehan oversees the Branch’s clinical/translational research program, which emphasizes new approaches to the therapies of genitourinary cancers, diagnostic and prognostic evaluation of solid GU tumors, and the development of innovative surgical and adjunctive approaches to the treatment of patients with primary and metastatic urologic cancer.

The VHL tumor suppressor gene is the gene for both von Hippel-Lindau disease as well as sporadic, clear-cell renal carcinoma. Germline mutations in the VHL gene predispose individuals to a variety of tumors, including renal carcinoma, CNS hemangioblastoma, islet cell tumors of the pancreas, and pheochromocytoma.

The cellular transcription factor Elongin (SIII) has been identified as a functional target of the VHL protein. The VHL protein has been shown to bind tightly and specifically to the Elongin B and C subunits and to inhibit Elongin (SIII) transcriptional activity in vitro. The VHL protein is found both in the nucleus and in the cytosol of transiently transfected cells. There is a tightly regulated, cell density-dependent transport of VHL into and/or out of the nucleus. A putative nuclear localization signal, a nuclear export signal, and a cytoplasmic retention locus have been identified in the VHL protein. These findings provide the initial indication of a novel cell density-dependent pathway that is responsible for the regulation of VHL cellular localization.

In order to further study the function of the VHL gene, additional studies of VHL-associated proteins have been carried out. Recently, Hs-CUL-2, a member of the recently identified multigene family, the cullins, has been shown to specifically associate with the trimeric pVHL-elongin B-C (VBC) complex in vitro and in vivo. Nearly 70 percent of naturally occurring cancer-predisposing mutations of VHL disrupt this interaction. Immunofluorescence studies show Hs-CUL-2 to be a cytosolic protein that can be translocated to the nucleus by pVHL. Hs-CUL-2 may be required for VHL function and, therefore, may be a candidate human tumor suppressor gene.

We have recently developed an improved method of detecting germline mutations in the von Hippel-Lindau disease tumor suppressor gene. We currently can detect mutations in a high percentage of kindreds with this hereditary cancer syndrome (nearly 100 percent). We have also recently identified a new phenotype associated with complete deletion of the VHL gene and are studying the somatic events associated with the development of cancer in this syndrome. We hope that understanding the molecular mechanism leading to cancer will lead to the development of new strategies for early detection, prevention, and treatment.

The molecular genetic events associated with the initiation and progression of prostate cancer are poorly understood. Using a novel technique to microdissect tissue under direct microscopic visualization, pure populations of prostate carcinoma have been procured from prostate specimens. This microdissection has allowed the accurate examination of both DNA content and RNA expression in prostate carcinoma. Loss of heterozygosity at a locus on chromosome 8 in a high percentage of tumors from patients with prostate carcinoma has been detected and the area of minimal deletion on chromosome 8p12-21 determined. The identical genetic loss has been shown to be associated with prostate intraepithelial neoplasia (PIN), a precursor lesion in prostate cancer.

The Warburg effect in hominis: isotope-resolved metabolism in ccRCC

The Metabolic Basis of Kidney Cancer 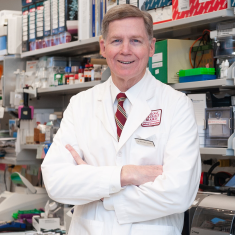 W. Marston Linehan, M.D. is Chief of Urologic Surgery and the Urologic Oncology Branch, Center for Cancer Research, at the National Cancer Institute, National Institutes of Health, Bethesda, Maryland. He has had a long standing interest in identification of the genetic basis of cancer of the kidney. By studying patients and families with kidney cancer, he and his colleagues identified the VHL gene (von Hippel-Lindau and clear cell renal carcinoma), the gene for Hereditary Papillary Renal Carcinoma (MET oncogene, type I papillary renal carcinoma) the FLCN gene (Birt Hogg Dubé syndrome, chromophobe renal carcinoma), the gene for TFE3 kidney cancer and described the germline fumarate hydratase and succinate dehydrogenase B/C/D mutations in the North American families with hereditary leiomyomatosis renal cell carcinoma (HLRCC) and SDH-RCC and described five new diseases. This work has provided the basis for the development of new therapeutic strategies for the different types of kidney cancer based on understanding the molecular pathway of the specific cancer genes associated with the different types of kidney cancer. He and his colleagues have defined the methods for clinical management of kidney cancer associated with the hereditary forms of kidney cancer, von Hippel Lindau, Hereditary Papillary Renal Carcinoma and Birt Hogg Dubé syndrome and Hereditary Leiomyomatosis Renal Cell Carcinoma and Succinate Dehydrogenase Renal Cell Carcinoma. 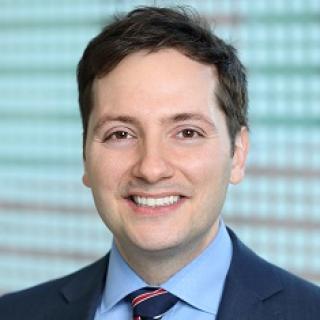 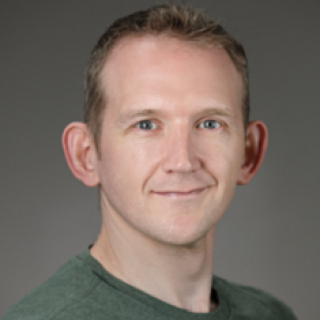 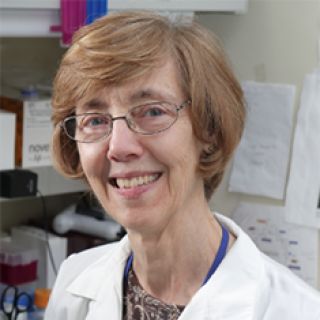