Surgery, radiation, chemotherapy and targeted therapies have been standard treatments for cancer. A revolutionary wave of cancer treatments that use patients’ own cells as drugs will permanently change how we treat the disease. 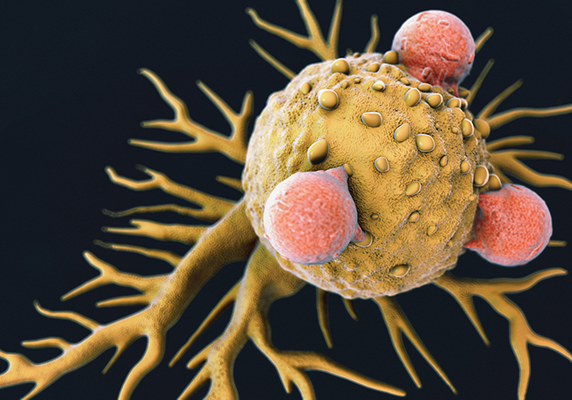 Surgery, radiation, chemotherapy and targeted therapies have been standard treatments for cancer, but they are no longer the only options. A revolutionary wave of cancer treatments that use patients’ own cells as drugs will permanently change how we treat the disease.

The general principle behind cell-based therapeutic approaches is to exploit the natural ability of the body’s immune system to recognize and neutralize invaders. In cell-based cancer therapy, immune cells that recognize cancer cells are isolated from a patient, genetically engineered to be more powerful and then multiplied before they are reintroduced into the patient to fight the tumor.

The advantages are many. The treatments are patient-specific and use only the patient’s own cells, thus avoiding the risk of the body rejecting transplanted cells. Each treatment is customized for a specific type of cancer and importantly, the transferred cells can survive, multiply and continue operating within the patient’s body so that only a single therapeutic treatment is needed.

Early results have been dramatic, including the complete remission of advanced metastatic disease in patients given only months to live. As with all therapeutic approaches, side effects can be significant and not all patients seem to benefit, so the quest to minimize toxicity and expand the efficacy of these “living drugs” continues.

One of the earliest approaches to result in cancer remission identified anti-cancer immune cells that had penetrated the environment in and around a patient’s tumor. Those cells, known as tumor-infiltrating lymphocytes (TILs), are then multiplied in the lab and reinfused into the patient.

Newer approaches genetically engineer T cells to be more effective. A potentially transformational method, known as CAR T-cell therapy (where CAR stands for the chimeric antigen receptor added to the T cell), recognizes a target on the surface of a cancer cell and destroys the cell. In 2017, the U.S. Food and Drug Administration approved the first two CAR T-cell therapies to treat blood cancers. One, axicabtagene ciloleucel (Yescarta), was initially developed in CCR.

A limitation of CAR T cells is that they recognize only targets found on the surface of a cancer cell. This is proving valuable in cancers of the blood but less so in solid tumors that account for around 90 percent of cancer deaths. To address this issue, innovative new approaches involve engineering a patient’s T cells to recognize cancer markers both inside and on the surface of tumor cells to render them effective against a broad range of solid cancers.

In many cancers, it is difficult to identify cancer-specific markers to target or predict which patients will respond to therapy. New approaches to spot potential targets using high-throughput methods to screen cells can expedite the search for targets. Most trials of cell-based therapies have involved small numbers of patients in single institutions around the world, so computational methods that can analyze results across these studies will also accelerate progress.

A different but also promising tactic is to revitalize a patient‘s cancer-fighting cells by reverting them to a stem cell-like state in the laboratory. It may be possible to coax these stem cells to develop into “younger” anticancer T cells with a greater capacity to flourish inside the body than a patient’s own aging immune cells.

All of these cell-based therapies are highly personalized and, as a result, currently require costly and labor-intensive generation of therapeutic cells for each patient. One area for progress will be the streamlining of production methods to more rapidly generate these individually tailored cells. A breakthrough on that front will boost the accessibility of these promising therapies and hopefully will make them the standard of care for many cancer types in years to come. 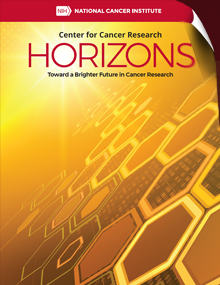