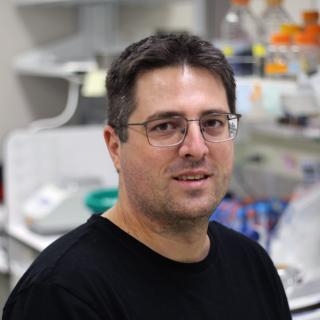 Eugene Valkov leads a team of scientists investigating the molecular mechanisms by which messenger RNA (mRNA) is regulated and degraded. We combine biochemical reconstitution with biophysical, structural, and cellular analyses in a diverse methodological approach. Our team contributed toward the development of novel protocols for the recombinant production and biochemical characterization of many human factors and complexes with principal roles in the late stages of gene expression.

The overall scientific goal of the Messenger RNA Regulation and Decay laboratory is to deepen our understanding of the molecular events that determine whether messenger RNA (mRNA) is destroyed, stored in the cytoplasm or translated into protein. A major ongoing theme is the investigation of the removal of structures that protect mRNA from degradation: the poly(A) tail at the 3′ end (deadenylation) and the 7-methylguanylate cap at the 5′ end (decapping). Our primary motivation is to understand what determines the specificity of these processes, how they are coordinated and their interplay with other aspects of RNA metabolism such as translation and silencing. We employ a reductionist approach by reconstituting macromolecular complexes from highly purified recombinant components of the mRNA decay machinery with biophysical investigations and structural analysis using high-resolution cryo-electron microscopy and X-ray crystallography. We have already made a significant foray by reconstituting the complete human CCR4-NOT deadenylation complex as well as the entire network of principal human decapping factors. These unique biochemical tools and reagents enable us to study the entire 5′—3′ mRNA decay pathway with unprecedented precision and control. Our methodological portfolio is broad and includes classical biochemistry, enzymology, biophysical analysis of affinities and kinetics of interactions, and solution studies of molecular dynamics using crosslinking with mass spectrometry as well as small-angle X-ray scattering.

To relate biochemistry and structure to function, we test our derived hypotheses directly in human cells; for example, by complementing with different variants in null cell lines where the expression of individual molecular factors has been eliminated by gene editing. This approach has proved very powerful in validating and mapping interactions in vivo. In cell culture, we employ classical methods such as immunoprecipitation and reporter assays focused on individual mRNA targets and protein factors as well as studying the dynamics of the entire transcriptome and translatome with high-throughput sequencing in various contexts. A long-standing goal of the laboratory is to achieve a sufficient level of understanding to rebuild entire functionally-relevant processes of mRNA regulation and decay in a test tube. With this, we aim to recapitulate the highly coordinated sequence of events that determines the cytoplasmic fate of messenger RNA. An exciting long-term prospect is then to develop an effective means of manipulating these processes with chemical tools and small molecules.

Relevance to Cancer
Dysregulation of posttranscriptional control contributes to autoimmune disease, neurodegeneration and especially toward oncogenic transformation. Our research is focused on the basic biological discovery, which is vital for making progress in addressing urgent challenges of age-related diseases. Improved mechanistic understanding of the turnover and translation of messenger RNA holds enormous potential to provide immediate new vantage points for therapeutic intervention and understanding of the molecular basis of cancer.

We encourage enquiries about postdoctoral and postbaccalaureate opportunities in our laboratory. Please send your C.V., a statement of research interests and the names of three references to eugene.valkov@nih.gov. 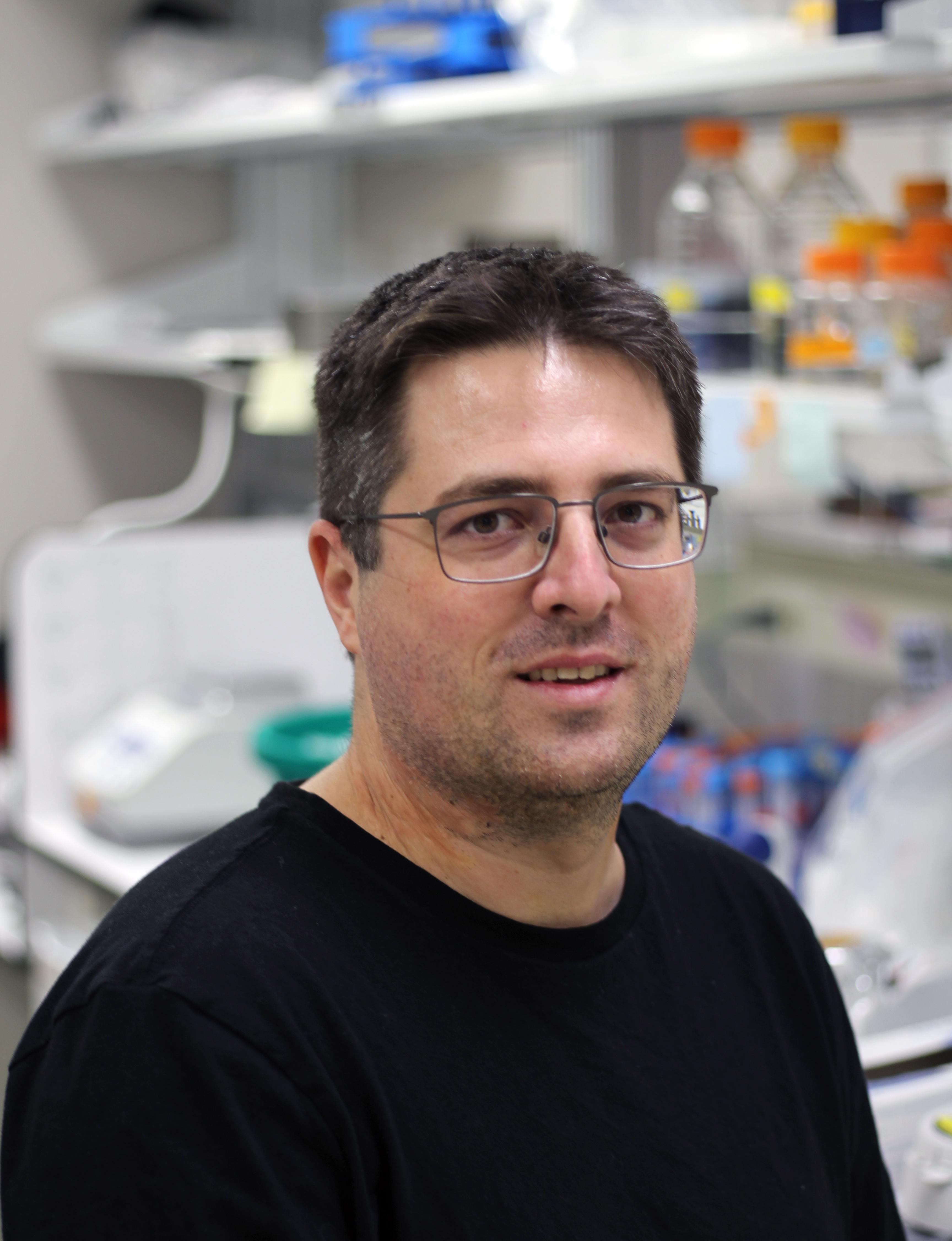 Dr. Valkov received his bachelor’s degree in molecular biology from the University of Portsmouth in the U.K., and his doctoral degree in molecular biophysics from the Department of Biochemistry at the University of Oxford. His principal postdoctoral work in RNA biology was with Murray Stewart at the MRC Laboratory of Molecular Biology in the U.K., where he investigated the molecular mechanisms of mRNA export and became interested in posttranscriptional regulation. He was then appointed as a staff scientist working in the department headed by Elisa Izaurralde at the Max Planck Institute for Developmental Biology in Tübingen, Germany. In 2017, Dr. Valkov became a group leader at the Max Planck Institute in Tübingen. He joined the NCI in 2019 as a tenure-track Stadtman Investigator at the newly formed RNA Biology Laboratory.