Dr. Yamaguchi studies how intercellular signals control embryonic development. His recent studies of the Wnt family of signaling molecules have provided a new understanding of how Wnts regulate the transcription of target genes to control the fate of embryonic and adult stem cells.

The Role of Wnts in Vertebrate Development and Cancer

Our laboratory is interested in understanding how intercellular signals control embryonic development. Wnts are powerful secreted signaling molecules that control the growth, differentiation and movement of embryonic and adult cells. Wnts exert their effects on cellular behavior, at least in part, by stimulating biochemical pathways that control gene expression. Genetic mutations in components of the Wnt signaling pathway can lead to unrestrained signaling and cancer.

It has become increasingly clear that Wnts can regulate the growth and differentiation of embryonic and adult stem cells, and that sustained Wnt signaling can promote tumorigenesis by maintaining adult stem cells.

We are currently focused on identifying and understanding the function of the target genes of Wnt signaling during early embryonic development. We are taking genetic and genome-wide approaches to transcriptionally profile embryos lacking Wnt gene function. We are particularly interested in addressing how stem cell potency and lineage determination are regulated by Wnt signals.

Our studies have led to the identification of many new genes that are implicated in the regulation of epiblast pluripotency and the formation of multipotent mesoderm progenitors. Remarkably, a screen of adult intestinal stem cells for expression of our embryonic Wnt target genes revealed several genes whose expression was common to these disparate stem cell populations. Many of these genes were also highly expressed in intestinal tumors caused by deregulated Wnt signaling.

Future studies will focus on the roles that specific Wnt target transcription factors play in the transduction of the Wnt signals that regulate embryo stem cell development and intestinal tumorigenesis.

Dr. Terry Yamaguchi received his Ph.D. from the University of Toronto where, with Dr. Janet Rossant, he studied the function of FGF and VEGF signaling pathways in mouse and embryonic stem cell development. He began studying the Wnt family of signaling molecules while an International Human Frontier Science Program Fellow and Medical Research Council of Canada Fellow with Dr. Andrew P. McMahon at Harvard University. Dr. Yamaguchi joined the Cancer and Developmental Biology Laboratory in 2000, where he has established the Cell Signaling in Vertebrate Development Section. 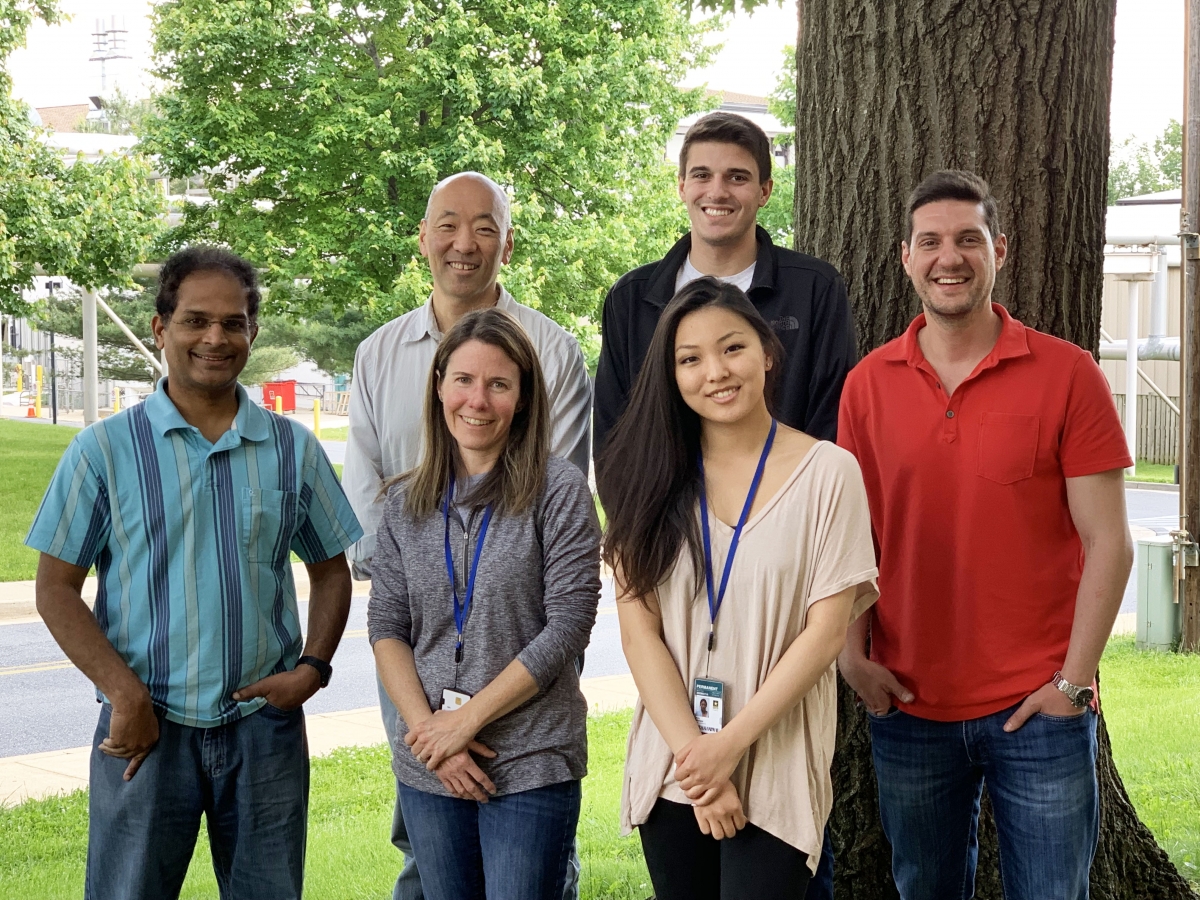