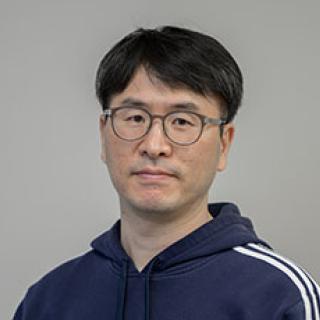 Zic5 stabilizes Gli3 via a non-transcriptional mechanism during retinal development

CEP97 phosphorylation by Dyrk1a is critical for centriole separation during multiciliogenesis 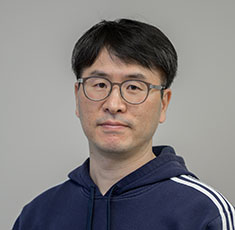 Moonsup Lee received his Ph D. in Genes and Development in 2014 from the University of Texas, M.D. Anderson Cancer Center in Houston, Texas, under the supervision of Professor Pierre D. McCrea. His graduate study was focused on understanding roles of p120-catenin in pluripotency and differentiation of embryonic stem cells. Subsequently, he joined Dr. Ira Daar’s group in 2015 as a visiting fellow, and became a Research Fellow in 2020. and then joined Dr. Terry Yamaguchi's group as a Staff Scientist in 2022. Dr. Lee’s research in Yamaguchi’s lab centered around how the Wnt signaling pathway contributes to early vertebrate development.