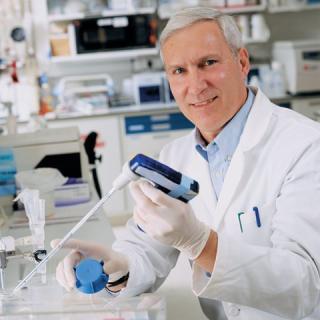 Dr. Schiller and his co-PI, Dr. Douglas Lowy, led the initial development and characterization of the human papillomavirus (HPV) prophylactic vaccines that ultimately became the commercial vaccines Cervarix and Gardasil. They currently study basic aspects of the papillomavirus life cycle, second-generation HPV vaccines, and HPV capsid-based vaccines against other infection agents and cancers. The lab is also developing cancer therapies based on the preferential binding of HPV capsids to tumor cells.

Our research is primarily concerned with the elucidation of the molecular mechanisms of human papillomavirus (HPV) virion assembly and infection, development of vaccines and other agents to prevent and treat HPV infections and the neoplasia they induce, and the use of the insights obtained in these studies to develop treatments against other sexually transmitted infections and chronic diseases, including cancer.  We have used our technologies for the generation of papillomavirus virus-like particles (VLPs) and high titers of infectious papillomavirus pseudovirions (PsVs) that transduce encapsidated marker plasmids to facilitate our basic virologic and translational research efforts.  Ongoing projects include:

Explanations for the high potency of HPV prophylactic vaccines 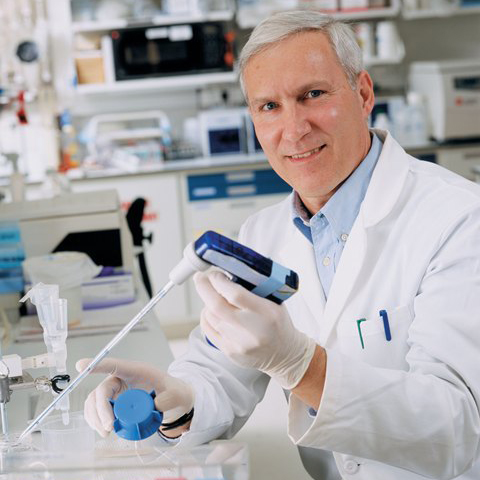 Dr. Schiller graduated from the University of Wisconsin-Madison with a B.S. in molecular biology in 1975. In 1982, he received a Ph.D. from the Department of Microbiology of the University of Washington in Seattle, then joined the Laboratory of Cellular Oncology as a National Research Service Award postdoctoral fellow in 1983. Dr. Schiller became a senior staff fellow in the Laboratory of Cellular Oncology in 1986 and a senior investigator in 1992. He became chief of the Neoplastic Disease Section of the lab in 1998, deputy lab chief in 2000 and designated as an NIH Distinguished Investigator in 2016.  Dr. Schiller has received numerous awards for his contributions to papillomavirus virus molecular biology and HPV vaccine development, including the 2007 Service to America Medal – Federal Employee of the Year, the 2011 Albert Sabin Gold Medal Award, the 2011 AACR-American Cancer Society Award for Research Excellence in Cancer Epidemiology and Prevention, the 2014 National Medal of Technology and Innovation, and the 2017 American Society for Microbiology’s Joseph Public Health Award. 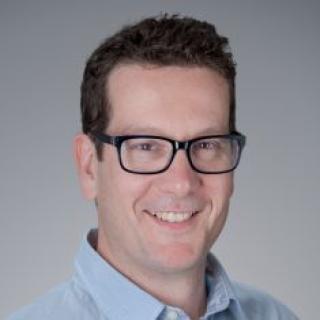 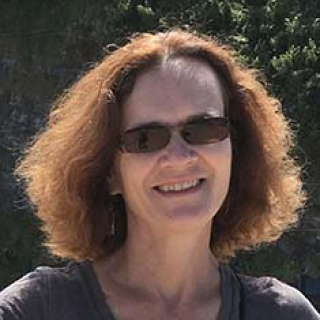