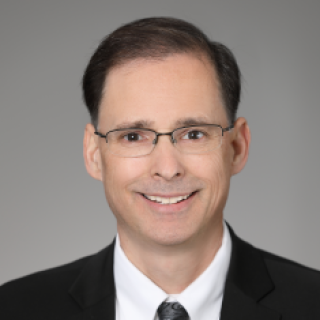 In addition to his role as the CIO Co-Director, Dr. James L. Gulley is also Director of the Medical Oncology Service, Office of the Clinical Director.

Dr. Gulley is especially interested in immunotherapy for prostate cancer. He works collaboratively with CIO translational researchers and others, and takes promising laboratory findings and uses these to design and conduct clinical trials. These innovative, investigator-initiated studies involve the use of cancer vaccines and other immunostimulatory agents to modulate the immune response in cancer patients, and the addition of other strategies to enhance immune-mediated killing. He has been instrumental in the clinical development from first-in-human studies through large efficacy seeking studies for multiple immunotherapy agents including Prostvac, avelumab and bintrafusp alfa, a first in class bifunctional antibody targeting PDL1 and TGF-beta. 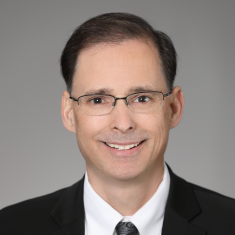 Dr. James Gulley is an internationally recognized expert in immunotherapy for cancer. He graduated from Loma Linda University in California with a PhD in microbiology in 1994 and an MD in 1995. As part of this eight-year MD/PhD Medical Scientist Training Program, he completed a dissertation on tumor immunology. He completed his residency in Internal Medicine at Emory University in 1998, followed by a Medical Oncology fellowship at the National Cancer Institute (NCI).

Dr. Gulley serves within the Center for Cancer Research (CCR) of the National Cancer Institute as Co-Director of the Center for Immuno-Oncology, the Director of the Medical Oncology Service (CCR), and Deputy Director of the CCR. He has been instrumental in the clinical development multiple immunotherapeutic agents and has led multiple first-in-human immunotherapy studies through phase 3 clinical trials. He was the coordinating PI of an international trial of avelumab that led to regulatory approval. He was the PI of the first-in-human international study of a first in class agent, bintrafusp alfa, which targets PDL1 and TGF-beta. He also leads a number of rationally designed, cutting edge combination immunotherapy studies.

Dr. Gulley is a founding editor of the Clinical / Translational Section of JITC. He serves on many national and NIH boards and committees. He has been an investigator on over 200 clinical trials, and has authored over 350 scientific papers or chapters which have been cited over 20,000 times. He has made hundreds of scientific presentations at universities or national / international meetings. He has had multiple awards including the 2010 Presidential Early Career Award for Scientists and Engineers, the highest award bestowed by the US President on investigators early in their careers. He also was awarded the 2018 Hubert H. Humphrey Award for Service to America for contributing to the health, safety, and well-being of the nation by helping to get FDA approval for avelumab for Merkel cell carcinoma and urothelial carcinoma and has received 10 NCI or NIH Director’s Awards. 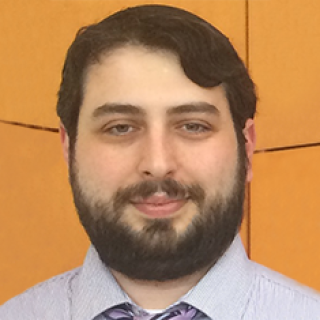 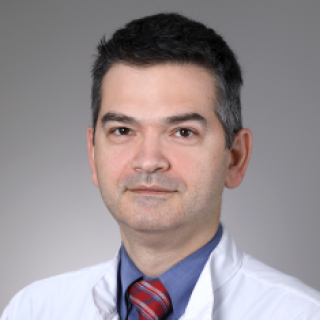 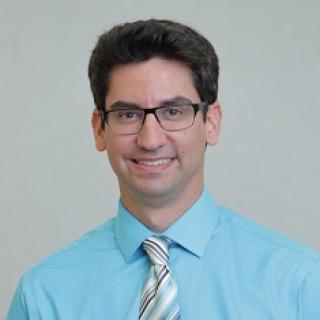 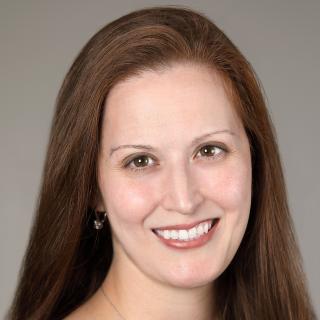 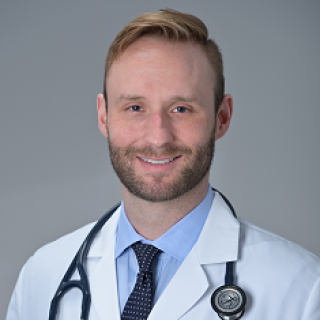 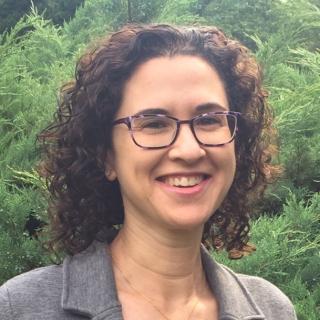 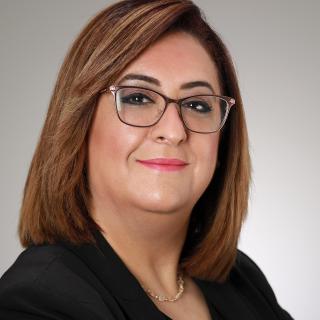 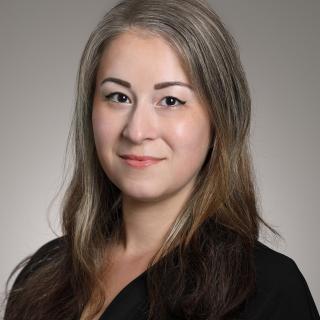