A key feature of a living organism is to preserve its genome integrity. To this end, cells use specialized proteins that survey the genome to detect and repair any lesion in the DNA. These vital processes, however, must be kept in check at naturally occurring DNA breaks; the ends of linear chromosomes. For this reason, all eukaryotic cells have telomeres, essential nucleoprotein structures that cap chromosome ends. Perturbation of telomere function frequently occurs in human pathologies such as cancer and aging. In these pathologies, telomere DNA is progressively lost, and a DNA damage response is initiated at chromosome ends. Our lab focuses on two fundamental aspects of telomere biology: the mechanism by which functional telomeres prevent DNA damage activation and the in vivo consequences of telomere dysfunction.

We study the mechanisms by which telomeres protect chromosome ends, thus ensuring chromosome and genome stability. Our lab focuses on the identification of telomere-associated proteins to define their role in preventing activation of the DNA damage response pathway and suppression of end-to-end chromosomal fusions. We also study how telomere-associated proteins regulate the balance between telomere elongation and telomere erosion, thus controlling the replicative potential of normal as well as cancer cells. Identification of novel factors that play a role in telomere biology is carried out in the lab using proteomics as well as genetic screens.

A complementary study in our lab is focused on the in vivo consequences of telomere dysfunction. Telomere length homeostasis plays a critical role in cellular and organism survival. However, in humans, this process is inefficient and progressive telomere shortening is observed in tissues with a high cellular turnover. In the lab, we probe the role of telomere shortening in aging and tumor onset using mouse models that recapitulate telomere dysfunction in stem cells and other cellular compartments. 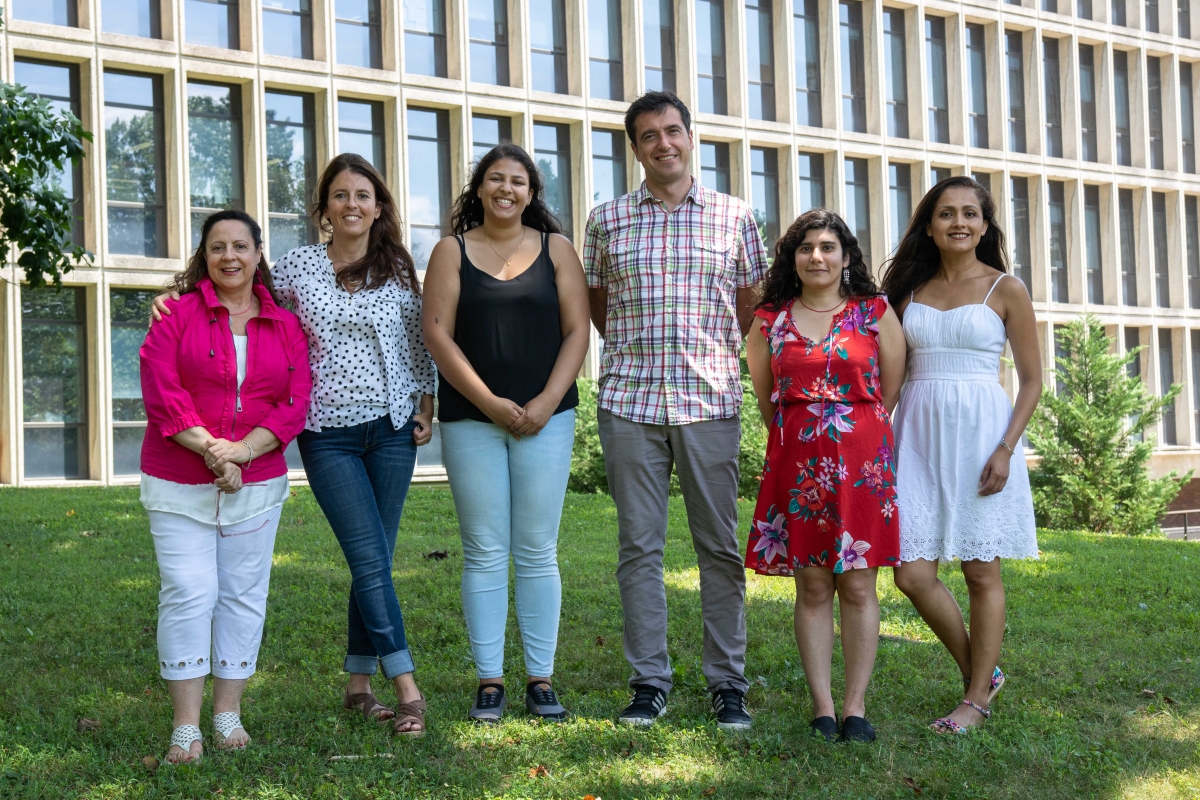 Dr. Eros Lazzerini Denchi earned his M.S. in biology from the Universita’ Statale di Milano and received his Ph.D. in molecular oncology from the European Institute of Oncology (Milan, Italy) working in the laboratory of Prof. Kristian Helin. He completed his postdoctoral training in the laboratory of Prof. Titia de Lange at The Rockefeller University, New York, and worked as an independent researcher at The Scripps Research Institute, La Jolla, CA.