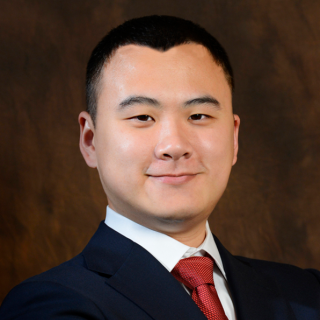 Dr. Chunzhang Yang studies the genetic and molecular basis of brain tumors, and leads the Molecular and Cell Biology Research Program at the Neuro-Oncology Branch (NOB). The goal of his research is to understand the vulnerabilities of brain tumors and identify biological signatures—which can be used to generate experimental therapeutics that improve the current standard of care for patients.

His lab utilizes traditional molecular biology techniques and preclinical models to determine the relevance of DNA repair pathway blockades. He also studies other key pathways that could be inhibited in brain tumors to elicit more cell death, improve disease outcomes, and diminish therapeutic resistance. The primary approaches that Dr. Yang’s team uses include functional analysis of cancer biology, identification of actionable therapeutic targets, and development of experimental therapeutics for next step clinical application.

Within the scope of his glioma research at the Neuro-Oncology Branch (NOB), Dr. Yang has designed a multifaceted approach to not only understand disease biology, but also steer laboratory research in a translationally-relevant direction.

The first primary focus within Dr. Yang’s lab involves using DNA repair inhibitors to sensitize glioma cells to radiation and chemotherapy. The goal of this work is to use multi-omic techniques with patient derived cell lines, tissue specimens, and bioinformatics to shed light on the transcriptomic, metabolic, and biochemical differences between glioma subtypes.

Additionally, Dr. Yang has been focused on the neomorphic activity (that is, the change in function) of the IDH enzyme, as well as its oncometabolite 2-hydroxyglutarate (2-HG) and its role in cancer biology and therapeutic vulnerabilities. Dr. Yang’s recent findings suggest that administering an FDA-approved PARP inhibitor (a DNA repair inhibitor) could result in synthetic lethality in IDH-mutant glioma cells, which improves therapeutic response with reduced tumor expansion.

Another broad research endeavor in Dr. Yang’s laboratory is identifying the metabolic and biological vulnerabilities of IDH-mutant glioma cells, in order to understand how these cells develop a protective shield and avoid being maximally impacted by therapy. Research has shown that NRF2, a transcription factor, could be a critical driver for survival in IDH-mutant tumors, and Dr. Yang’s findings suggest that targeting NRF2 results in more profound cytotoxicity in preclinical mouse models. Dr. Yang is also collaborating with other research groups within the NCI Center for Cancer Research’s Neuro-Oncology Branch (NOB) and the NCI more broadly to develop reliable IDH-mutant glioma mouse models that will be essential for studying the disease and potential treatments in a preclinical setting. 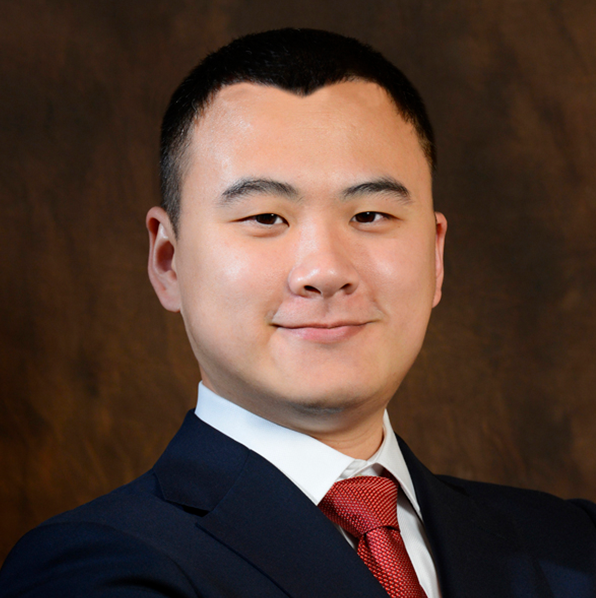 Dr. Yang obtained his Ph.D. in neurobiology from Peking University in China immediately after earning a Bachelor of Science in medicine at the same institution. Motivated by a family member’s brain tumor diagnosis, he moved to the NIH shortly after completing his degrees to pursue a postdoctoral fellowship at the Surgical Neurology Branch under National Institutes of Neurological Disorders and Stroke. During this time, Dr. Yang led several research projects to understand the biology of neurological diseases and central nervous system tumors, in hopes of developing a therapeutic regimen optimized for these diseases. Following his postdoctoral fellowship in 2016, he joined the Neuro-Oncology Branch (NOB) as an investigator, and has led the Molecular and Cell Biology Program ever since.

In addition to his research, Dr. Yang is also part of several societies, such as the American Association for Cancer Research and the Society for Neuro-Oncology. He has received several awards during his time at the NIH, including a Distinguished Scientist Award and a Young Investigator Award for his postdoctoral research.

As head of the Molecular and Cell Biology Program, Dr. Chunzhang Yang investigates whether genetic mutations in cancer cells could serve as therapeutic targets. Read more

The NOB welcomed six summer interns for the summer 2021 cohort who were able to observe and engage with clinical and laboratory professionals that lead clinical, translational, and basic research. Read more >

We celebrate our impactful mentors in the Neuro-Oncology Branch for National Mentoring Month. Our postdoctoral fellows share their love for science and how their mentors have made their experience at NIH more rewarding. Read more >

Dr. Chunzhang Yang and his team uncovered the molecular effects of IDH mutations in gliomas, including stress, reactive oxygen species and changes in a protein named NRF2. Read more >

PARP Inhibitors May be Effective in Brain, Other Cancers with IDH Mutations

Two separate studies revealed insights into the function of genetic mutations commonly found in a form of brain cancer—and, in the process, identified a potential new treatment strategy. Read more >