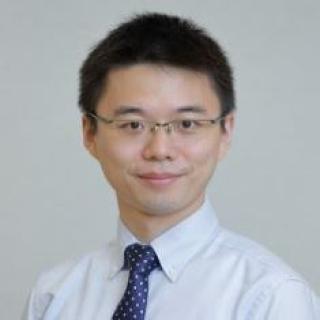 Dr. Chen Zhao is a thoracic oncologist, immunologist, and physician-scientist focusing on tumor immunology and immunotherapy in lung cancer and thymic malignancies. He specializes in developing novel immunotherapeutics and using advanced tissue imaging techniques to understand the three-way interactions among tumor cells, the immune system, and the microbiota in the tumor microenvironment over the course of cancer initiation, progression, and therapeutic response.

Lung cancer is the leading cause of cancer-related mortality worldwide. Although immune checkpoint inhibitors have shown encouraging results in the treatment of lung adenocarcinoma, the response rate and overall survival are still low, especially in patients with low PD-L1 expression in the tumor site. Existing evidence suggests that interactions involving lung cancer cells, microbes, and immune cells in the tumor microenvironment affect tumor progression and patients’ responses to treatments. Therefore, discovery of new therapeutic targets and more effective immunotherapies requires a deeper understanding of these complex interactions, especially in the tissue context rather than as isolated elements. However, traditional investigation methods, such as flow cytometry and low-plex histology, lack the ability to measure cells, mediators, and the microbiota simultaneously while also collecting critical spatial information.

To address this gap in our knowledge, we have been using advanced multiplex, multimode, two-dimensional (2D) and three-dimensional (3D) imaging techniques, such as histo-cytometry, Clearing-enhanced 3D (Ce3D) microscopy and simultaneous multiplex fluorescent in situ hybridization (FISH) and immunostaining, together with high-dimensional unsupervised spatial-temporal analysis, to investigate these complex interactions in the tumor microenvironment. We collaborate with Dr. Chengcheng Jin at University of Pennsylvania and Dr. Tyler Jacks at MIT and have shown that commensal microbiota promote lung cancer development via gammadelta T cells.

Taking advantage of these techniques and the translational research opportunities at CCR, we are studying the composition and spatial changes of the lung microbiota during lung cancer development as well as the interactions between lung microbiota and immune cells in patients with lung cancer.

Unexpected guests in the tumor microenvironment: microbiome in cancer 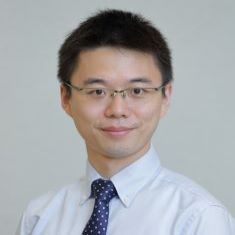 Dr. Zhao received his M.D. from the combined eight-year program at Tsinghua University and Peking Union Medical College in 2011. After graduation, he studied gene regulation of glucose metabolism with Drs. Raimund Herzog and Robert Sherwin at Yale School of Medicine. Then Dr. Zhao did his internal medicine residency at Mount Sinai St. Luke’s-Roosevelt Hospital, and developed strong interests in tumor immunology during his oncology rotations at Memorial Sloan Kettering Cancer Center. He started his hematology and oncology fellowship at the National Institutes of Health in 2016 and joined Dr. Ronald Germain’s research group at the National Institute of Allergy and Infectious Diseases. Dr. Zhao has been focusing on using advanced imaging techniques to investigate the tumor-immune microenvironment in lung cancer. He received the ASCO Young Investigator Award and the SITC-AstraZeneca Immunotherapy in Lung Cancer (Early Stage NSCLC) Clinical Fellowship Award. In 2019, Dr. Zhao joined the Thoracic and GI Malignancies Branch at the NCI Center for Cancer Research as an Assistant Clinical Investigator. 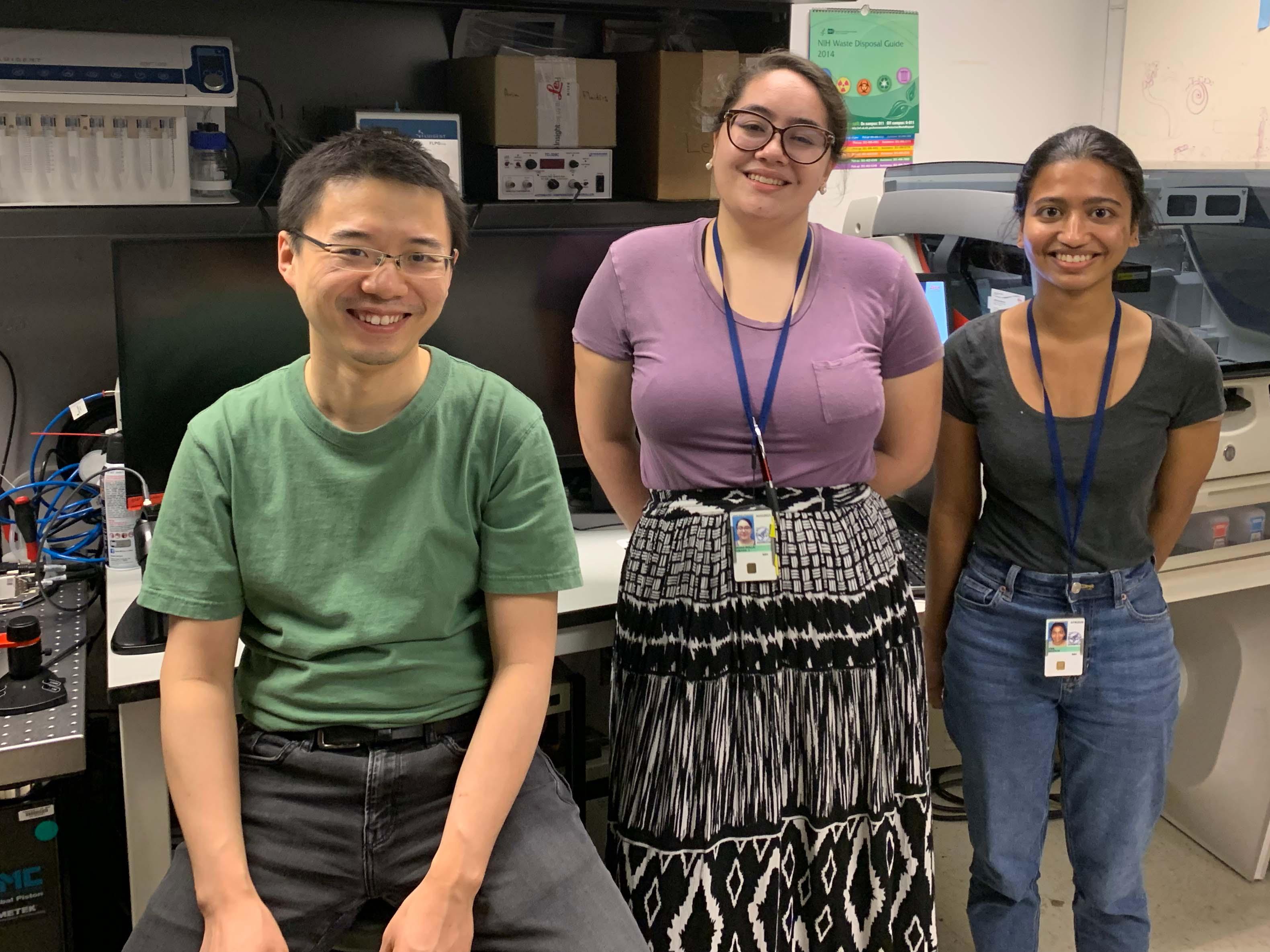