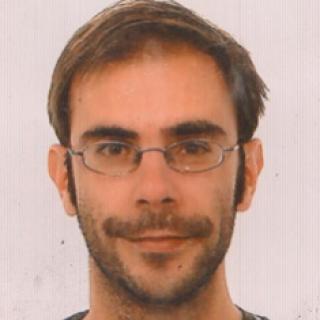 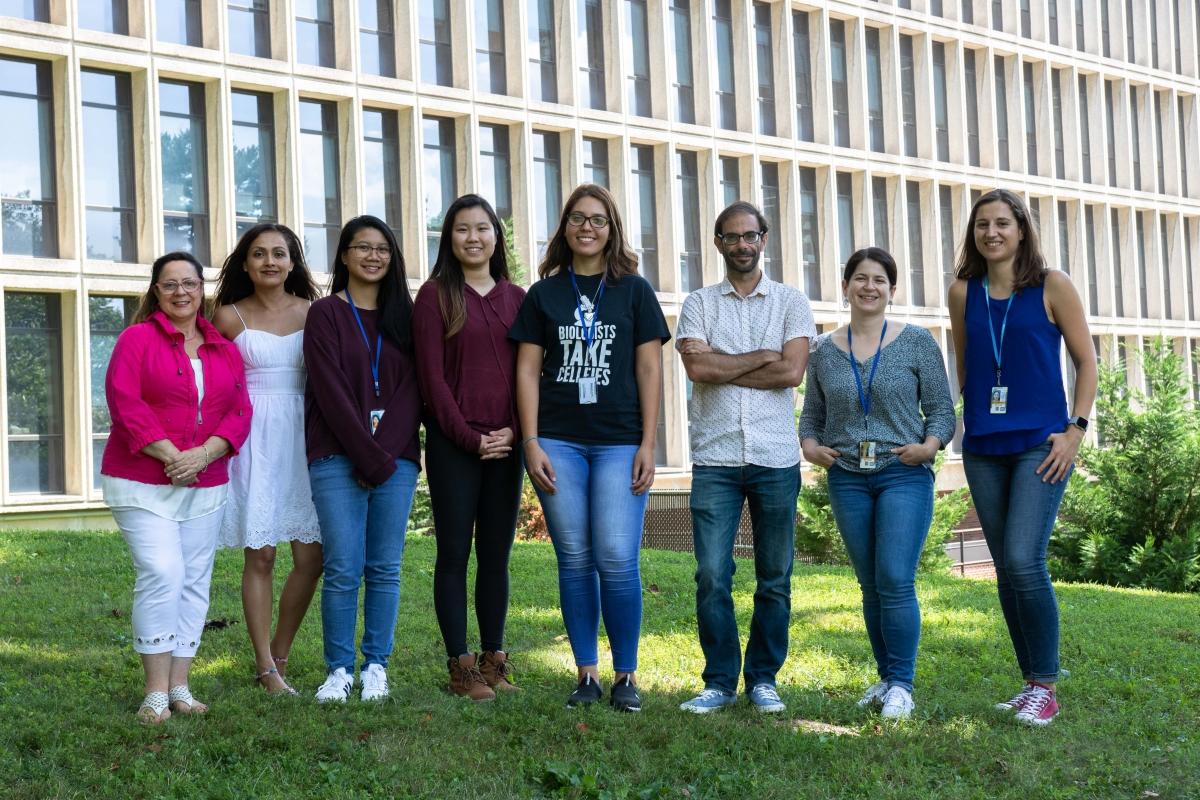 CTCF is a barrier for 2C-like reprogramming

A p53-dependent response limits the viability of mammalian haploid cells 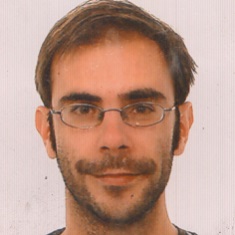