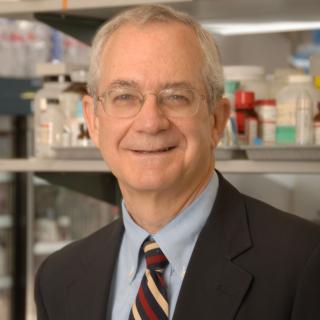 The research in the Retroviral Diseases Section includes a laboratory and clinical component, and there is substantial integration and cross-fertilization between these components.

One main area of research focus is the study of the pathogenesis of viral-associated tumors, especially those associated with Kaposi's sarcoma-associated herpesvirus (KSHV), also called human herpesvirus-8 (HHV-8). KSHV is the causal agent of Kaposi's sarcoma (KS), primary effusion lymphoma (PEL), and multicentric Castleman disease (MCD). We observed that KS preferentially develops in the feet and other areas of the body with a poor vascular supply. In studying this phenomenon, we discovered that KSHV is induced by hypoxia to undergo lytic replication and to produce factors with direct or indirect angiogenic activity. In further exploring this observation, we found that the genome of KSHV encodes for several hypoxia response elements (HRE) that respond to hypoxia-induced factor (HIF). We are currently exploring the differential upregulation of various KSHV genes by hypoxia and how this may influence the pathogenesis of KSHV-induced tumors. In an extension of this work, we are also exploring the differential upregulation of various cellular genes by two different HIFs, HIF-1 and HIF-2. We are also exploring how LANA interacts with HIF in affecting KSHV and cellular genes, and other factors that can upregulate certain KSHV genes. In particular, we are exploring how spliced X-box protein (XBP) can directly upregulate KSHV viral interleukin-6 (vIL-6); this may play an important role in the pathogenesis of MCD. In addition, we are exploring how KSHV latency-associated nuclear antigen (LANA) is affected by oxidative stress, and in particular its cleavage by cellular caspases.

We are also studying the pathogenesis of KSHV-associated MCD and related disorders. As part of of this effort, we are studying the cytokine dysregulation in MCD and its association with symptomatology.  We have also recently identified a new MCD-like syndrome caused by KSHV in which patients have inflammatory symptoms similar to those of MCD, have increase KSHV viral IL-6 levels, but do not have pathological findings of MCD. This syndrome, which we are calling KSHV-associated inflammatory cytokine syndrome (KICS), may account for otherwise unexplained fevers in certain patients with HIV and KSHV co-infection.

Development of Novel Therapies for AIDS-Related Malignancies and HIV Infection

Another main focus of our research is the development of novel therapies for HIV-related malignancies and HIV infection. This work is informed by the pathogenesis-associated work described above. One area of principal interest is Kaposi's sarcoma (KS). Our group is exploring approaches that are based on an understanding of the pathogenesis of this disease but that do not involve the use of cytotoxic chemotherapy. There is evidence that production of virally encoded and cellular angiogenesis-inducing factors by KSHV-infected cells is important in the pathogenesis of KS, and this makes antiangiogenesis approaches attractive to consider. Our group recently showed that bevacizumab (humanized anti-VEGF antibody) has activity in KS, and we are now studying the combination of this with liposomal doxorubicin and also pomalidomide, an analog of thalidomide. We recently initiated protocols to explore targeted therapy for KSHV-MCD and HIV-associated primary central nervous system lymphoma. 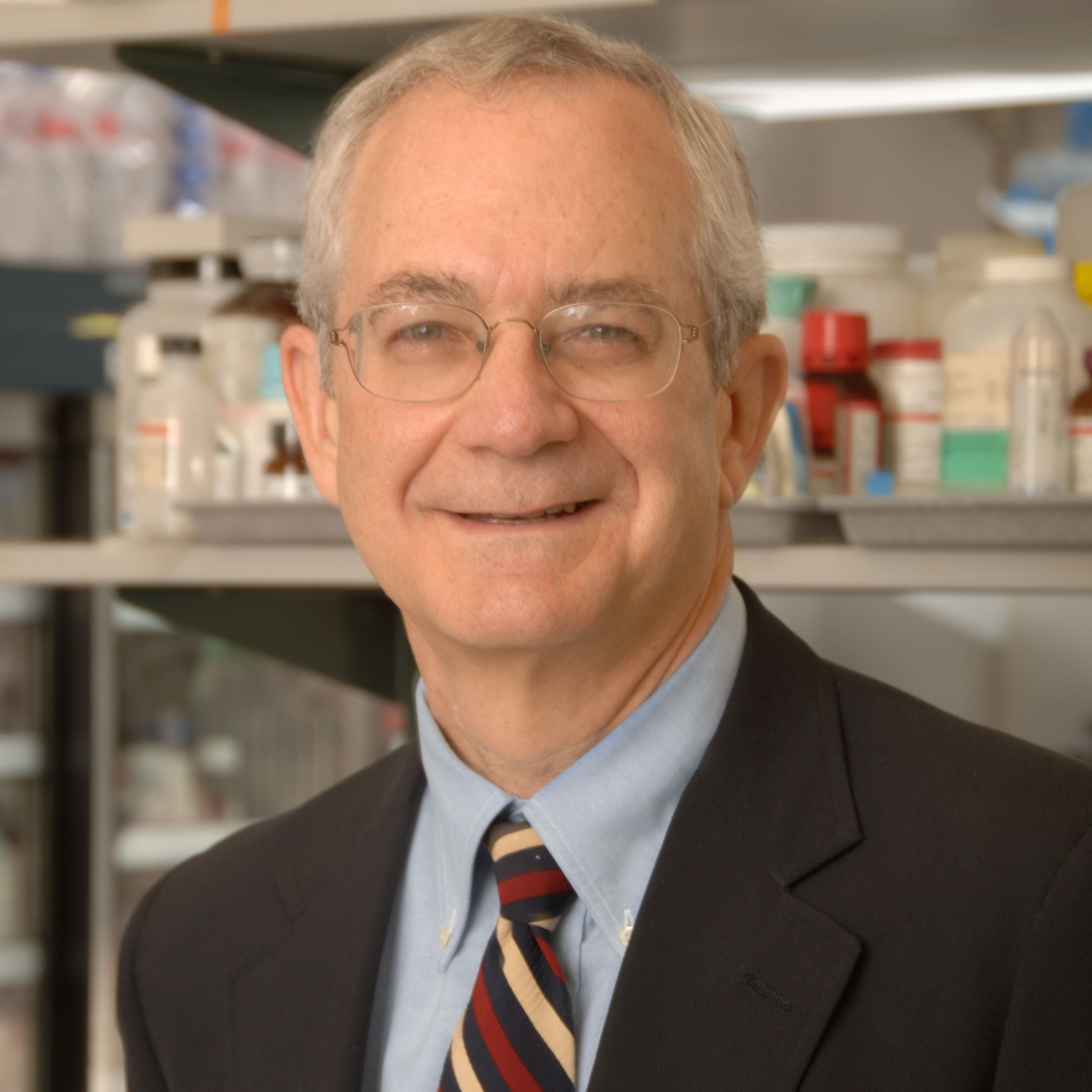 Dr. Robert Yarchoan received his B.A. from Amherst College with a major in biophysics and his M.D. from the University of Pennsylvania. He trained in internal medicine at the University of Minnesota and Immunology in the Metabolism Branch, NCI. He then joined the laboratory of Dr. Samuel Broder, where he played a major role in the development of the first effective therapies for HIV infection, including zidovudine (AZT), didanosine (ddI), and zalcitabine (ddC). In particular, he led the first clinical trials of these drugs, was a co-inventor of didanosine and zalcitabine as AIDS therapies, and led initial studies of combination anti-HIV therapy. He was a Section Chief in the Medicine Branch from 1991 to 1996 and was named chief of the newly formed HIV and AIDS Malignancy Branch in 1996. Since that time, he has focused much of his research on AIDS-related malignancies, especially tumors caused by Kaposi's sarcoma-associated herpesvirus (KSHV).

Among other honors, he has been awarded the Assistant Secretary for Health Award and the U.S. Public Health Service Outstanding Service Medal, has been inducted as a Fellow of the American Association for the Advancement of Science (AAAS), and is a member of the American Society for Clinical Investigation. In December, 2006, he was a recipient of the first NIH World AIDS Day Award, and in November, 2007, he received the NCI HIV/AIDS Research Excellence Award along with Drs. Samuel Broder, Robert C. Gallo, and Hiroaki Mitsuya. Recent honors and awards include: 2013, an honorary degree (Doctor of Science) from Amherst College;  2014, the Abbott Award in Clinical and Diagnostic Immunology by the American Society for Microbiology; 2016, elected into the Association of American Physicians; 2017, elected into the American Academy of Microbiology.

In December 2007, Dr. Yarchoan also was appointed as the first Director of the NCI Office of HIV and AIDS Malignancy (OHAM). This office, which is in the Office of the Director, NCI, coordinates and prioritizes the HIV/AIDS and AIDS malignancy research portfolio throughout the NCI. 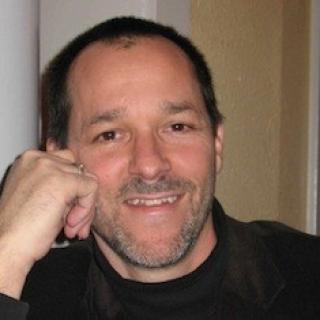 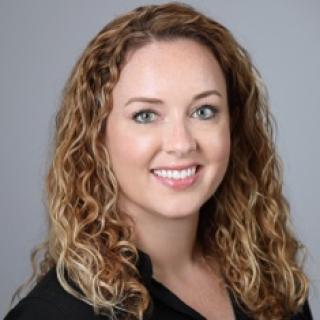 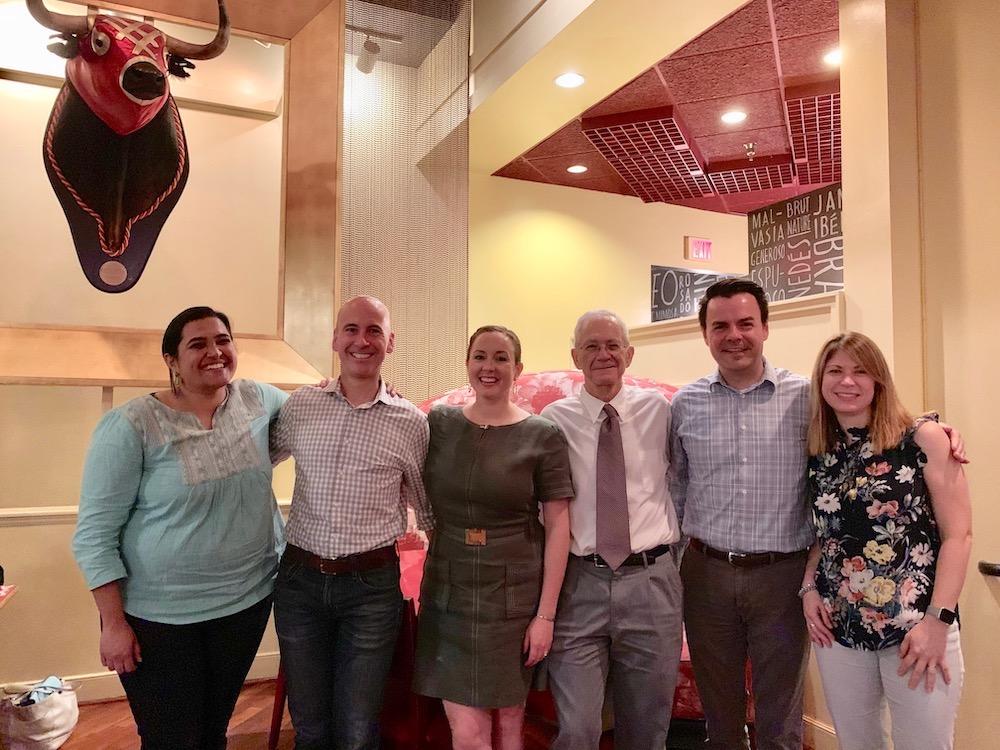 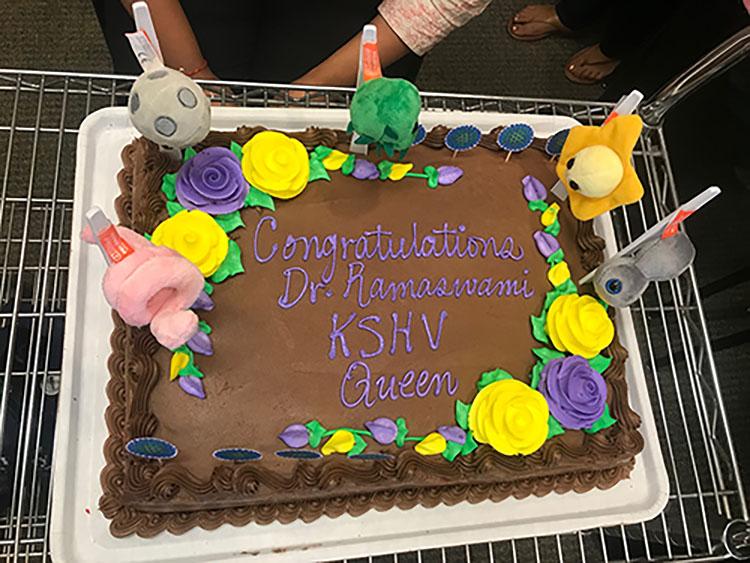 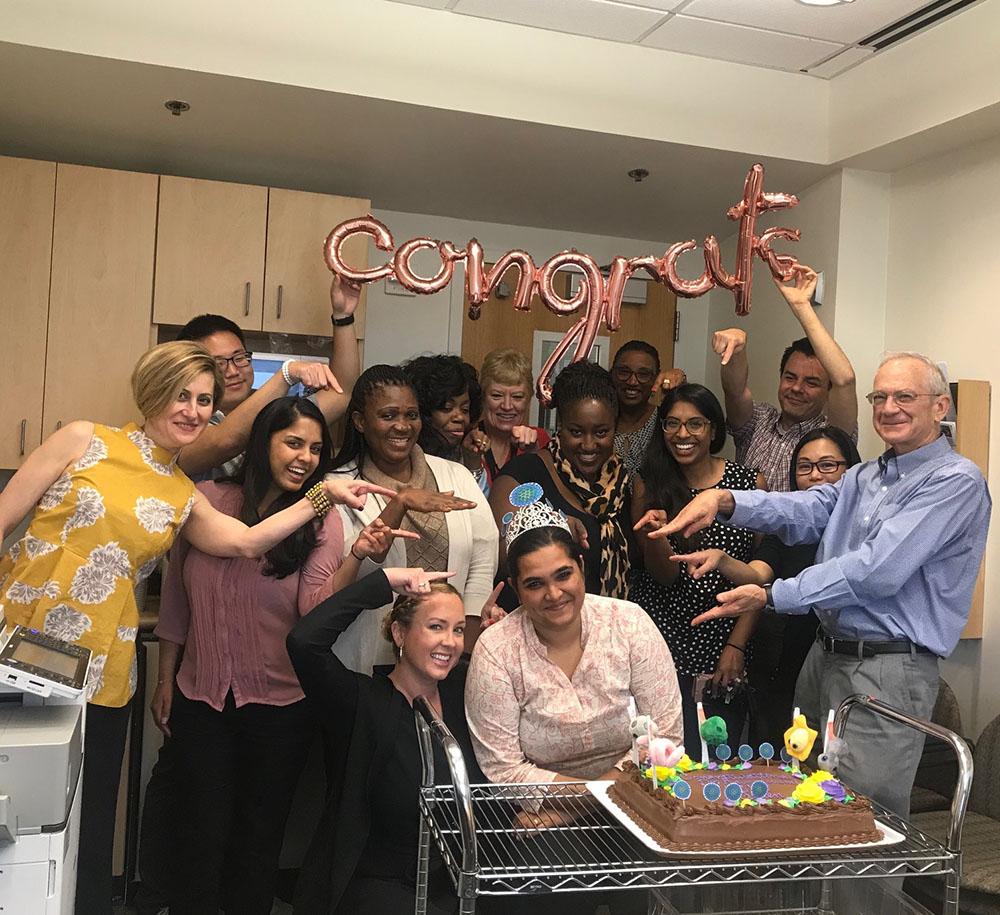 Congratulations to Dr. Ramya Ramaswami on her appointment as an Assistant Clinical Investigator (ACI) in HAMB, CCR, NCI! (Celebration August 2019) 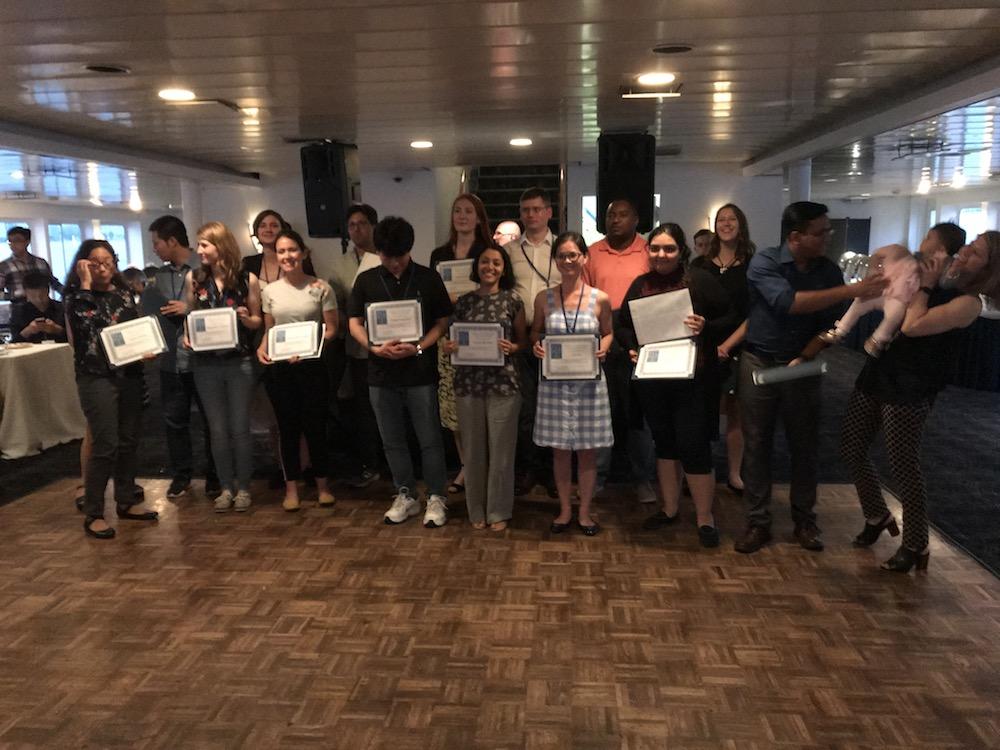