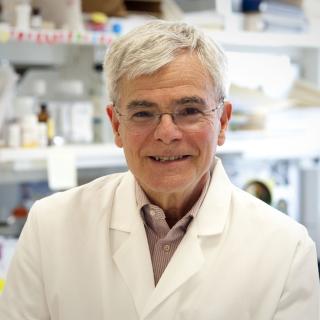 Dr. Gottesman and colleagues pioneered the characterization of molecular mechanism that result in failure to cure cancer with chemotherapy.  One focus is on mechanisms that reduce accumulation of cytotoxic drugs in cancer cells, including reduced drug uptake and increased energy-dependent drug efflux by ABC transporters such as P-glycoprotein (ABCB1) and ABCG2 (BCRP).  These ABC transporters also make up chemical barriers to successful chemotherapy of brain tumors as part of the Blood-Brain Barrier. Using CRISPR-cas based genomic approaches, they are cataloguing mechanisms that more broadly confer drug resistance in colon, ovarian, and cervical cancers. The goal of this work is to devise ways to circumvent or exploit the physiologically relevant anti-cancer drug resistance mechanisms.

CHO mutants resistant to colchicine, colcemid or griseofulvin have an altered beta-tubulin

A "silent" polymorphism in the MDR1 gene changes substrate specificity 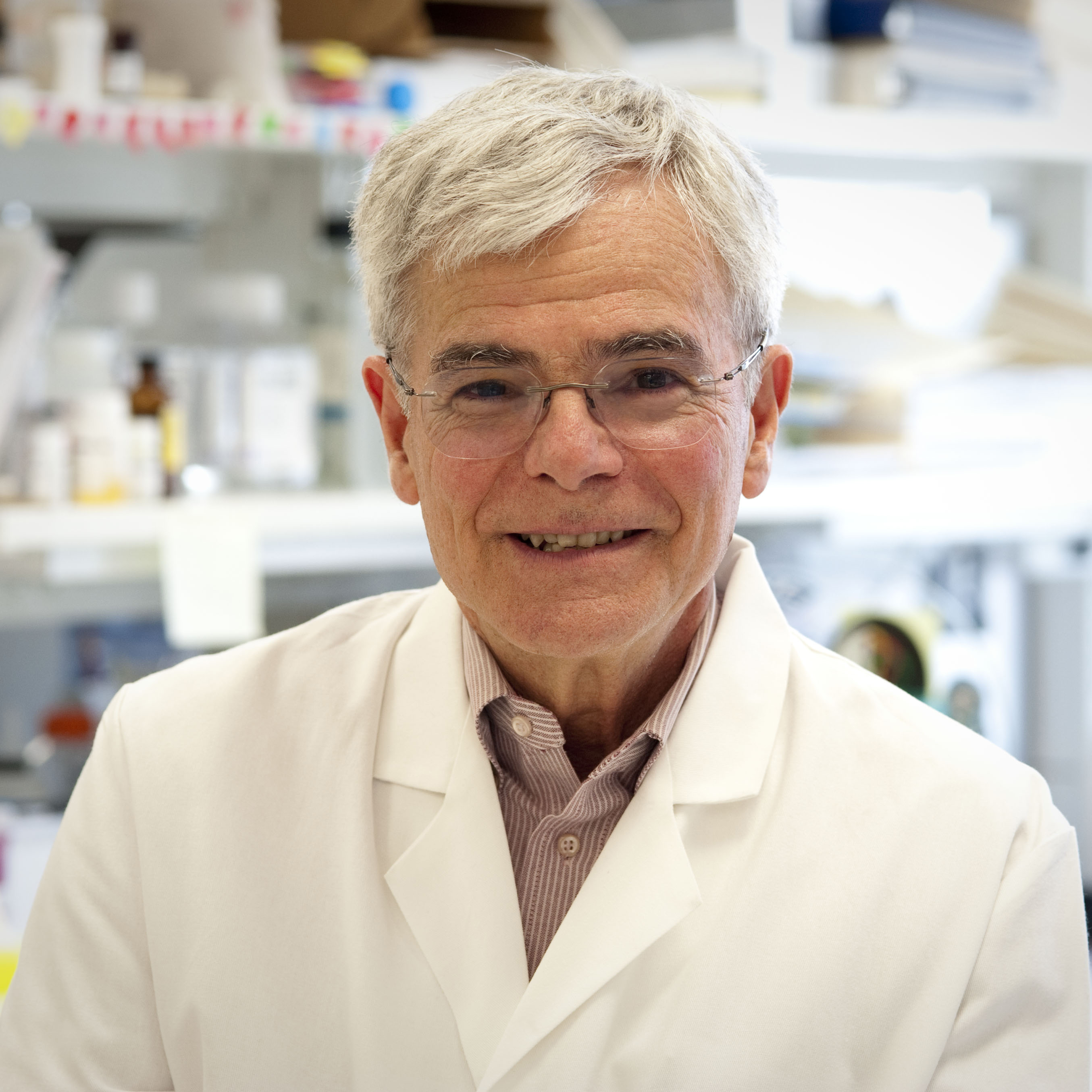 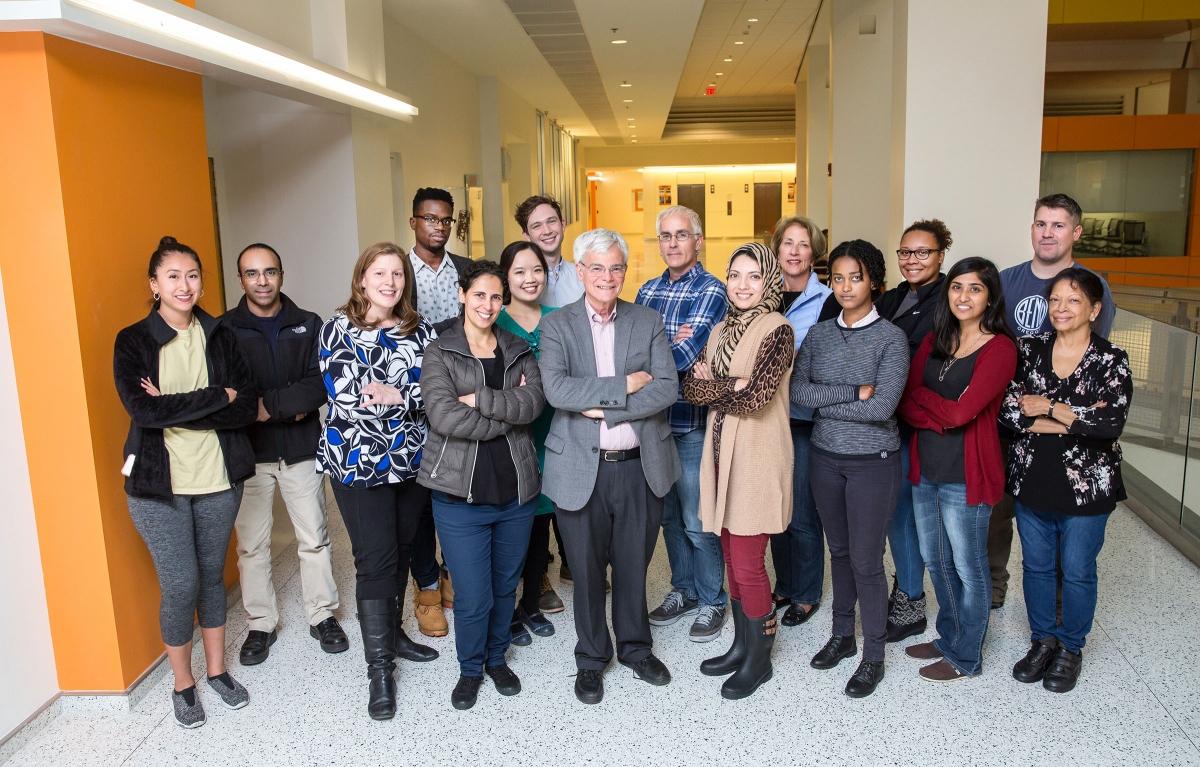 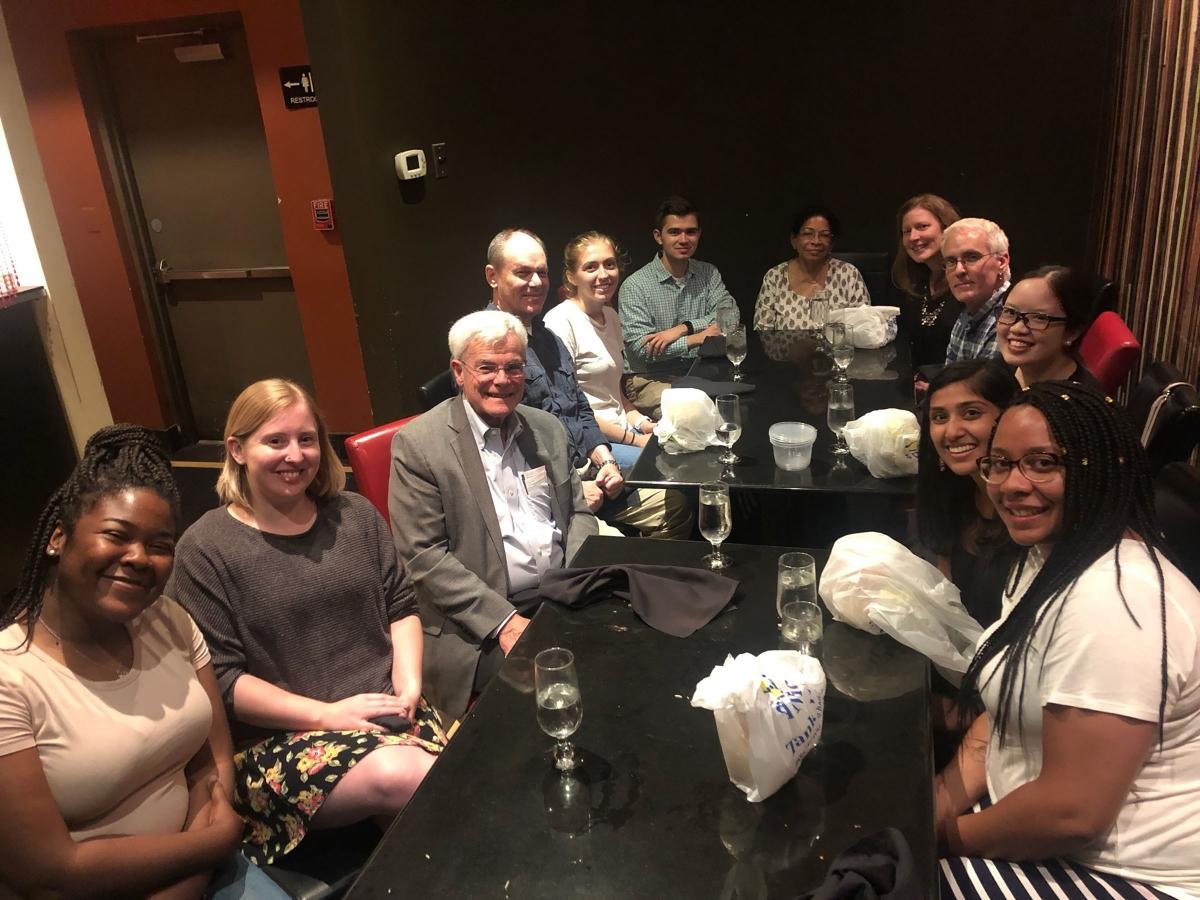 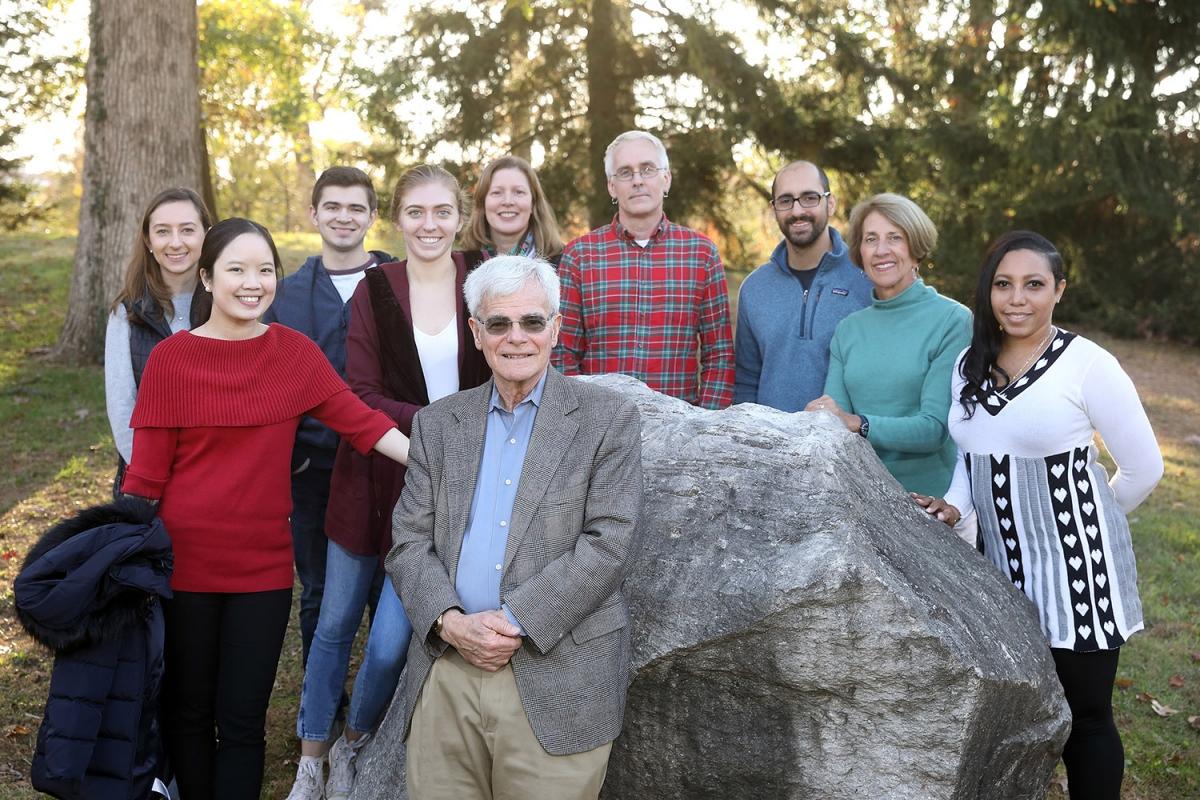