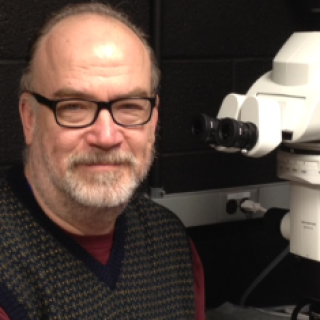 Dr. Lewandoski has made seminal contributions to the development of the Cre/loxP system for the conditional control of gene expression in mice. He has applied these approaches and other aspects of mouse genetics to an analysis of embryonic development, in particular, limb development, somitogenesis, and axis extension. In this work he focuses on Fibroblast Growth Factor (FGF) signaling, which controls most aspects of cellular behavior, including apoptosis, differentiation, gene regulation and programmed cell death. He also investigates how the embryo integrates FGF signals with other pathways, notably that of WNT and BMP signaling.

We strive to understand how cellular signaling controls embryonic development in the mouse. With this effort, we contribute to a body of knowledge that is necessary to understand how aberrant or disregulated molecular signals cause disease, including cancer. Our entry into such work is a focus on Fibroblast Growth Factors (FGFs), a major signaling family that arguably governs some aspect of every cellular behavior during normal development. FGF signaling is increasingly important in cancer therapies as our knowledge of its role in oncogenesis expands. Also, it is clear that complex crosstalk between different pathways regulates both normal and abnormal biology. Therefore, our analysis of genetic crosstalk between FGF signaling and other molecular pathways, such as WNT and BMP signaling during development, may potentially reveal insights into similar interactions during cancer.

We have generated a number of novel genetic models of abnormal embryonic development. In doing so, we have also provided various tissue-specific Cre mouse lines to the community, thereby expanding this technology. We have also recently adopted sophisticated fluorescent labeling and imaging techniques that allows us to generate and analyze 3D spatio-temporal quantitative data that models gene expression in the embryo.

We are focusing on three areas of embryogenesis: somitogenesis / axis extension, somite differentiation and limb development.

As vertebrates, we all began embryonic development “as heads” – that is, as mostly anterior structures with a region of “posterior axis extension” that ends in tail formation (for some of us vertebrates). Such a posterior growth zone has also evolved independently as a developmental strategy in invertebrates, such as annelids and arthropods. In many such embryos, a molecular clock oscillates within the growth zone, generating a segmented pattern in the emerging axis. This segmentation generates the somites, blocks of mesoderm flanking the neural tube that generate muscle, dermis and bone. The vertebral column in adults retains the segmented structure of the somites.

The molecular clock controlling gene oscillations in the extending posterior zone is composed of Notch signaling components, interacting with FGF and WNT signals. In our current work, we are asking, what are the FGF genes required for proper oscillation and axis extension? How do FGF signaling components function in this system? What are the downstream FGF-responsive elements in genes that respond to FGF signals? How does FGF signaling interact with environmental signals, such as the oxygen-sensing machinery, that have been show to impact segmentation and that, when disrupted, cause segmentation defects (such a scoliosis) in mice and humans?

The most newly formed somites, emerging from the posterior growth zone, are epithelial spheres of multipotent cells. In response to signals from surrounding embryonic tissue, these somites will generate lineages of bone, muscle, dermis and connective tissue. A complex interplay of signaling and transcriptional programs ensure that these lineages develop in concert with each other, so that the end result is the segmented vertebral column, connected by muscle and connective tissue.

What is the role of FGF signaling in somite differentiation? Genes encoding components of FGF signaling pathways are expressed differentiating somites. However, heretofore, no somite-specific FGF loss-of function mouse models have been generated that are useful to interrogate FGF signaling within the subcompartments of the somite.  To address this, we have created and are charactering mouse mutants with Cre-specific deletions of genes encoding FGF components, resulting in defective muscle, connective tissue and vertebrae.

As the posterior axis extends, buds protrude from the lateral flank of the embryo and develop into the limbs. Limb development offers extensive embryological, genetic and molecular datasets to understand morphogenesis and pattern formation. Approximately seventy years of experimental embryology has defined important subset tissues within the developing limb bud. These tissues carry out transcriptional programs and secrete molecules that generate patterned differentiation in three dimensions. In the last thirty years or so, genetic and molecular manipulations have assigned specific transcription factors and signaling pathways to these signaling centers. This rich context provides a wonderful opportunity to address unanswered fundamental questions regarding limb patterning.

In our current work, we are asking: What are the FGF signals that initiate limb development? How does the FGF signaling pathway coordinate the appendicular (limb) and axial (spinal column) skeleton?

The Fgf8 subfamily (Fgf8, Fgf17 and Fgf18) is required for closure of the embryonic ventral body wall 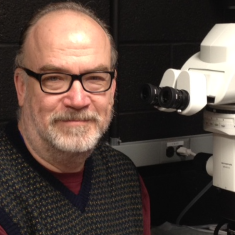 Dr. Lewandoski received his Ph.D. in Microbiology from The New York University Medical Center in 1988. After completing postdoctoral research as an American Cancer Society Fellow under Dr. Gail R. Martin at the University of California, San Francisco (UCSF), he continued his work as a Research Anatomist in the Anatomy Department at UCSF. In 1999, Dr. Lewandoski established the Genetics of Vertebrate Development Section in the CCR. 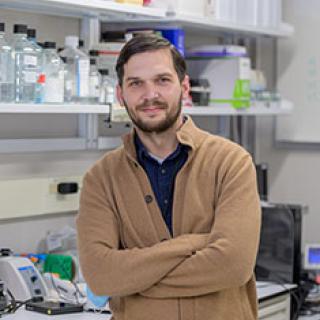 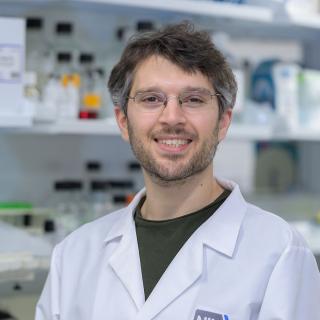 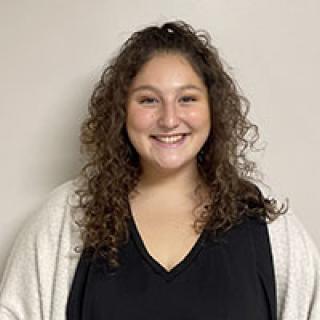 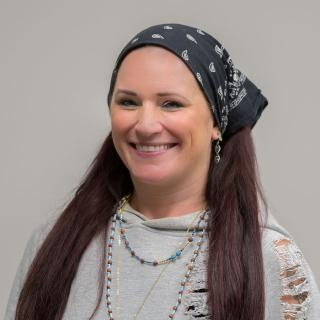 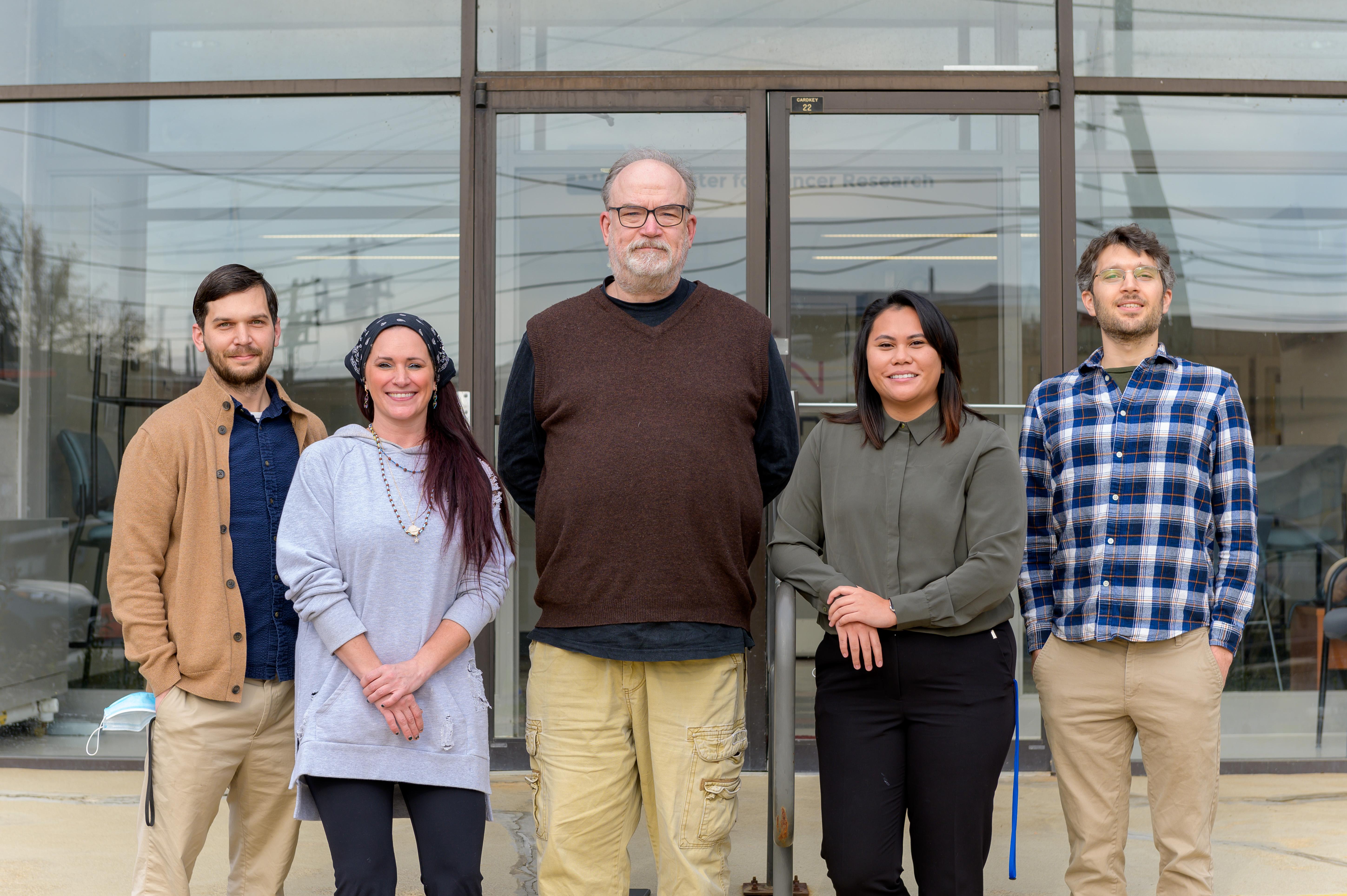 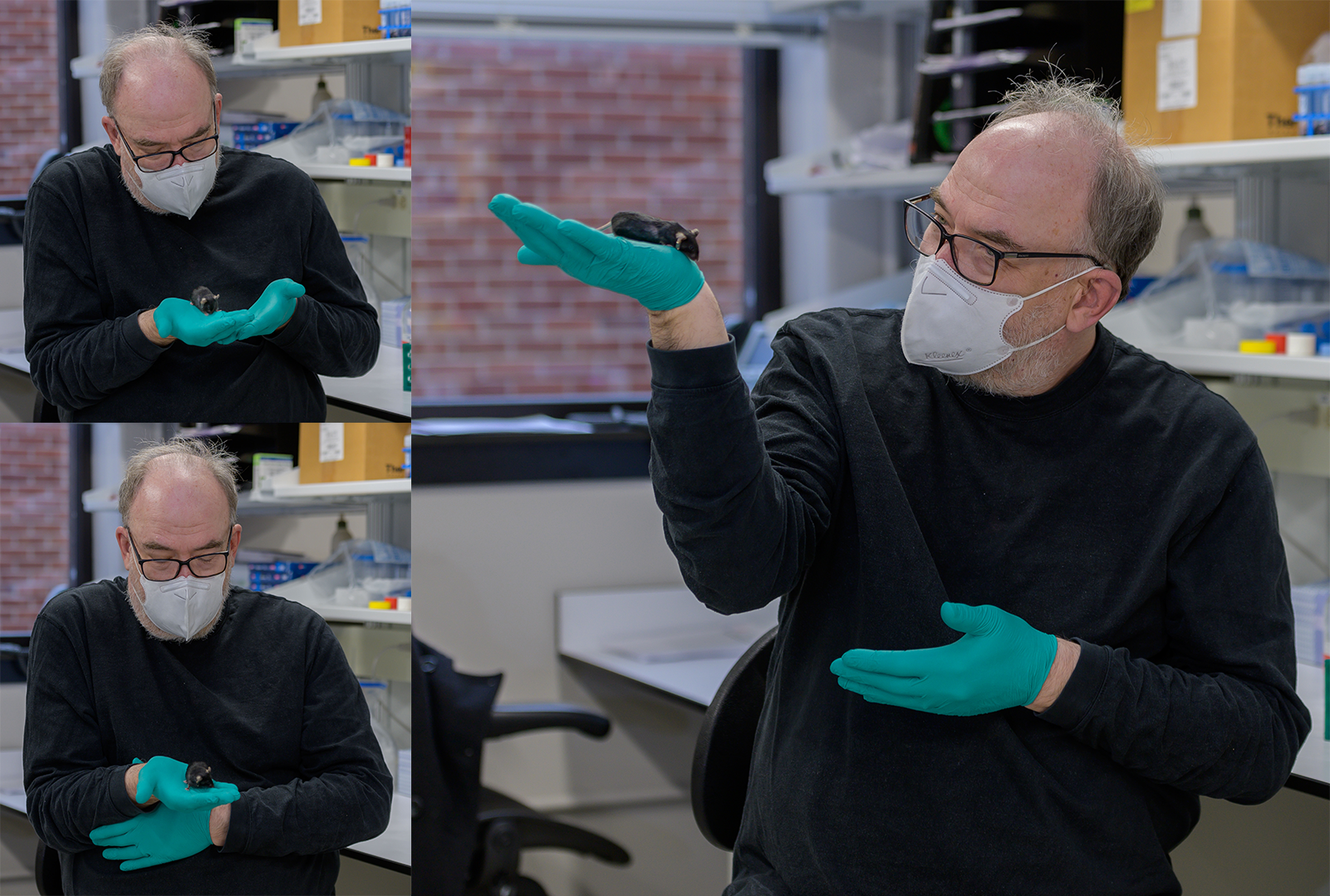