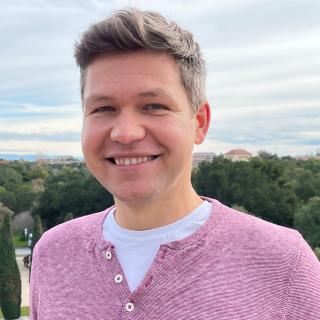 Mardo Kõivomägi is a biochemist studying the biochemical mechanisms cyclin-dependent kinase complexes used to control cell division and how to target these mechanisms with novel therapeutics against cancer. He takes an interdisciplinary approach combining quantitative methods in biochemistry, genetics, imaging, phosphoproteomics and systems biology.

Human and budding yeast cells make the decision to divide at the G1/S transition in the cell cycle. Primary drivers of the G1/S transition are the cyclin-dependent kinases (Cdks) and their activating partners, the G1 cyclins. While it has long been known that G1 cyclin-Cdks promote the G1/S transition, surprisingly, we have little knowledge of the molecular mechanisms through which they do so. The complex set of protein docking modalities cyclins use to target specific proteins for phosphorylation by their Cdk partner is only now being discovered. There is still much to understand about the fundamental molecular mechanisms controlling cell division to target these mechanisms with novel therapeutics against cancer. More specifically: 1. We do not know the relevant set of substrates G1 cyclin-Cdk complexes target to drive the G1/S transition nor those that coordinate cell division with other processes such as metabolism, transcription, differentiation, the immune response, and DNA damage repair. 2. We do not know the extensive docking mechanisms different cyclin-Cdk complexes use to recognize this wide range of target substrates.

Promoter-specific RNA polymerase II regulation by Cdks and other kinases

We discovered a novel mechanism by which cyclin-Cdk complexes drive the G1/S transition in budding yeast. This highly unexpected finding links Cdk activity for the first time directly to transcriptional activation and contrasts with the prevailing model that RNA polymerase II phosphorylation is merely a basal step in transcriptional activation and demonstrates how direct RNA polymerase II phosphorylation at specific promoters can dynamically modulate gene expression. In our future research we want to understand more thoroughly how cell cycle cyclin-Cdk-Cks complexes are recruited to specific promoters, how they regulate gene expression by phosphorylating RNA polymerase II and study other promoter-specific kinases capable of phosphorylating RNA-polymerase II.

The principles ordering substrate phosphorylation through the mammalian cell cycle

The overarching aim of this study is to determine the docking mechanisms of mammalian cyclins. Our previous work identified a novel helix-based docking mechanism for cyclin D, a key driver of cell cycle entry whose major target is the retinoblastoma protein Rb. In addition, it was previously known that short linear motifs (SLiMs) called RxL motifs were docked by hydrophobic patches on cyclins E and A. It is highly unlikely that RxL and helix-based docking ensure the full docking repertoire of cyclins. We use quantitative biochemical and molecular biology approaches, successfully employed with yeast cyclins, to identify the full docking repertoire of mammalian cyclins. We aim to use this knowledge for the development of novel diagnostics and therapeutic strategies against cancer.

Dynamics of Cdk1 substrate specificity during the cell cycle 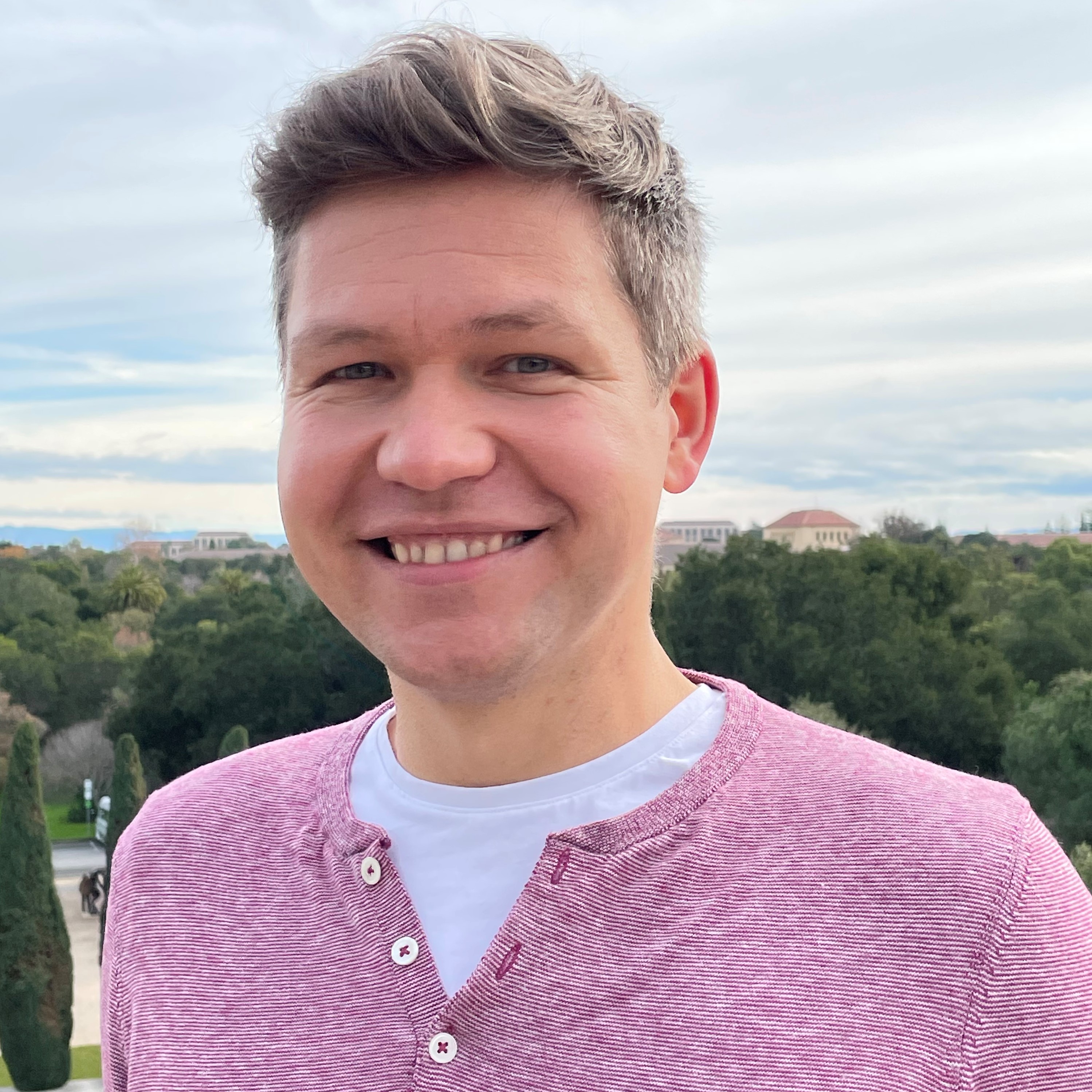 Dr. Mardo Kõivomägi received his Ph.D. in biomedical engineering from the University of Tartu, Estonia in 2013. Working in the lab of Mart Loog, he discovered how the arrangement of phosphorylation sites and cyclin docking sites together control multisite phosphorylation to determine the timing of protein activity through the cell cycle. These findings were chosen as one of the ″Signaling Breakthroughs of 2013″ by Science Signaling. The second part of his work found that intrinsic cyclin-Cdk activity increases for complexes expressed later in the cell cycle, while weak kinase activity of earlier expressed complexes is compensated by specific docking allowing them to target key subsets of Cdk targets early in the cell cycle.

As a postdoctoral fellow supported by the Human Frontier Science Program fellowship in the laboratory of Jan Skotheim at Stanford University, Dr. Kõivomägi's work focused on the biochemical basis of G1/S control in budding yeast and mammalian cells. In budding yeast, his major finding was that the most upstream cyclin-dependent kinase complex, Cln3-Cdk1, directly phosphorylates Ser5 residues on RNA polymerase II C-terminal repeats at a specific set of promoters to activate gene expression and drive the G1/S transition. This work changed our current understanding of how the first step in the cell cycle is regulated and greatly expanded our view of the function of cell cycle-related cyclin-dependent kinases. His second major finding revealed how cyclin D-Cdk4,6 complexes in mammalian cells drive the G1/S transition by targeting the retinoblastoma protein, Rb, through its most C-terminal helix. The discovery of this completely novel helix-based docking mechanism for cyclin-Cdk complexes revealed new possibilities for novel cancer therapies. Dr. Kõivomägi joined the Laboratory of Biochemistry and Molecular Biology in 2022.