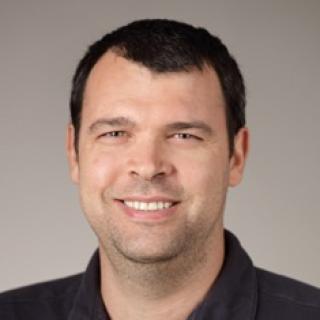 Dr. Folco studies chromosome segregation using fission yeast as model system. He obtained his Ph.D. from the National University of Cordoba (Argentina) and have performed postdoctoral training in Edinburgh (Scotland) and San Diego before joining NCI. Recently, he and colleagues discovered that untimely expression of gametogenic genes drives uniparental disomy (UPD), a phenomenon linked to cancer and other human diseases.

My current research focuses on understanding how defects in RNA processing mechanisms lead to uniparental disomy (UPD). UPD, in which an individual harbors a pair of homologous chromosomes that originate from only one parent, is a frequent phenomenon (1:3,500 live births) linked to congenital disorders and to various cancers. UPD is believed to result mostly from pre- or post-zygotic chromosome missegregation events. However, the molecular factors that drive UPD remain unclear. I utilize the fission yeast Schizosaccharomyce pombe as a model to investigate this chromosomal anomaly. I have established various assays for monitoring UPD, which has resulted in the first identification of causative factors (untimely expression of gametogenic genes) for this fascinating phenomenon. 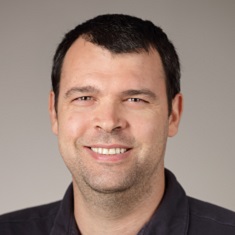 I have lived in four countries and worked in seven institutions. I started my scientific career at the National University of Cordoba, Argentina, where I pursued my doctoral degree by studying the role of the H1 histone protein of Neurospora crassa in gene expression and epigenetics under the supervision of Prof. Alberto Rosa. Then I joined the laboratory of Prof. Robin Allshire at the University of Edinburgh, United Kingdom, as a postdoctoral fellow, starting my long-term relationship with the highly tractable fission yeast Schizosaccharomyces pombe in 2004. There, I investigated the epigenetic mechanisms by which heterochromatin established CENP-A histone variant at centromeres, a fundamental process that is required for kinetochore assembly and proper chromosome segregation. In 2009, I continued my training with Prof. Arshad Desai at the University of California, San Diego, where I dissected the contribution of distinct domains of CENP-A to chromosome segregation using genetic and live-cell imaging approaches. Since 2012, I have been a member of Dr. Shiv Grewal’s laboratory at the Laboratory of Biochemistry and Molecular Biology, first as a Research Fellow and currently as a Staff Scientist.