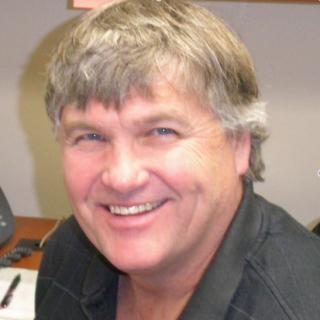 Over the course of the last decade it has become apparent that nitric oxide and other small redox-reactive molecules promote the progression of human cancers. Our research goals are focused on the identification of redox-related mechanisms and biomarkers expressed during chronic inflammation as it relates to cancer progression and poor clinical outcome. We are ultimately interested in using redox-specific mechanistic information to develop agents that target pro-tumor pathways for improved clinical outcome.

The Role of Nitric Oxide in Cancer Treatment

Over the last decade, the role of free radicals and oxidative stress has been shown to be important in a vast number of biological processes. The diatomic molecule nitric oxide (NO) has been shown to participate in a large number of physiological processes ranging from cardiovascular and neurologic to playing essential roles in a variety of immunological responses. This broad range of biologic effects has created one of the fastest growing fields in biomedical science. With this in mind, we have sought to determine if there are roles for this diatomic radical in cancer treatment.

Nitric oxide participates in various processes associated with cancer biology. Though NO possesses tumoricidal properties, it also can promote tumor growth. Our research is aimed at understanding the role of NO with different processes in tumor biology at the chemical, biochemical, cellular, and physiological levels to explore potential new strategies.

The major determinant for NO effects in vivo is its chemical properties. The chemistry of NO in biological systems is complex, and each reaction has potential deleterious or beneficial effects. To decipher the chemical reactions that may account for the paradoxical effects of NO, we have developed a discussion referred to as the chemical biology of NO, which is a guide to the chemistry of NO that can take place in vivo. This compilation of chemical reactions provides the fundamental information needed to translate the chemistry of NO into methods for improving modalities of cancer treatment. There are currently three main projects:

The investigation of the basic chemistry of NO as it relates to physiological, cellular, and signal transduction, coupled with the development of methods for the detection and delivery of NO in vivo, may be readily translated to strategies for improved treatment of cancer as well as other diseases. 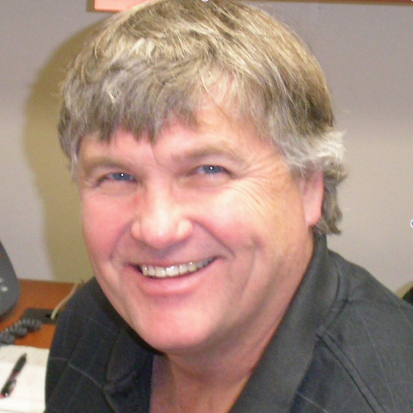 Dr. David A. Wink received his Ph.D. in chemistry at the University of California, Santa Barbara. Following a postdoctoral fellowship in biochemistry as a National Research Service Award recipient at the Massachusetts Institute of Technology, he joined the Laboratory of Comparative Carcinogenesis at the NCI Frederick Cancer Research and Development Center (FCRDC) as a staff fellow. He then joined the Radiation Biology Branch at the NCI in 1995, where he received tenure in November 1999. He chaired the Gordon Conference on Nitric Oxide in Barga, Italy in 2009. In 2008 he was nominated as a Fellow of the American Association for the Advancement in Science in Chemistry. 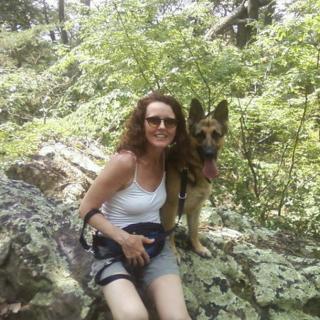