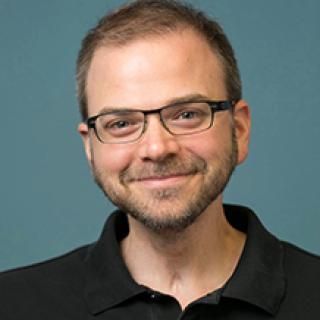 Sophisticated mechanisms ensure the equal segregation of chromosomes every cell cycle. Errors in these processes can lead to aneuploidy and genome instability, both hallmarks and drivers of tumorigenesis and birth defects. In the Kelly lab we seek to understand how errors in chromosome segregation are prevented and corrected using a combination of biochemical, biophysical and cell biological approaches.

Research in the Kelly Lab

To prepare for cell division, chromosomes are attached to spindle microtubules through a proteinaceous complex called the kinetochore.  The proper geometry and number of these attachments is essential to ensure that the genome is divided equally.  Our lab is addressing long-standing questions about how chromosome-spindle interactions are regulated.

How is the kinetochore assembled?

In cells with open mitoses (wherein the nuclear envelope breaks down), the kinetochore is assembled and disassembled every cell cycle.  We are interested in understanding the fundamental architecture of the kinetochore and how assembly/disassembly is regulated.  A long-term goal is to understand the consequences of defects in kinetochore disassembly at the organismal level.  We use a combination of Xenopus egg extracts, human cell culture, biochemical reconstitution and structural biology to study kinetochore assembly.  In particular, Xenopus egg extracts allow for the study of de novo kinetochore assembly in a physiological context.  Using artificial chromatin templates, we can study the assembly process from the bottom up.

A major player in kinetochore assembly is Aurora B kinase, which is part of the chromosomal passenger complex (CPC). In recent work, we discovered a surprising kinase-independent role for the CPC in building the inner kinetochore.  Furthermore, in collaboration with the Bai and Subramaniam labs, we elucidated the mechanism by which the inner kinetochore protein CENP-N recognizes the histone H3 variant CENP-A at centromeric nucleosomes to form the base of the kinetochore.  This work also demonstrated co-evolution of CENP-N and CENP-A to ensure proper assembly of the kinetochore. We are currently exploring how Aurora B and the CPC controls assembly of the inner and outer kinetochore as well as identifying additional signals that control assembly.

How does tension at the microtubule-kinetochore interface promote the proper segregation of chromosomes?

Proper chromosome segregation requires that each sister kinetochore of a chromosome attach to microtubules emanating from opposite sides of the cell.  This biorientation results in tension across the kinetochore-microtubule interface due to microtubule pulling forces. It is thought that a lack of tension is the signal by which cells identify errors in kinetochore-microtubule attachment.  Once tension is lost, these attachments are selectively destabilized by the action of Aurora B kinase and the CPC.  Our lab has recently demonstrated that error detection can be separated from error correction using CPC separation of function mutants.  These mutants give rise to a situation in which tension loss is properly recognized, but kinetochore-microtubule attachments are indiscriminately destabilized.  We are currently exploring the mechanisms by which error detection and correction are coupled.

How is the microtubule-based spindle organized?

During female meiosis in many animal species, spindles are formed in the absence of the major microtubule-organizing center, the centrosome.  We are interested in how chromosomes themselves control microtubule nucleation, stabilization, and polarity.  The CPC plays a major role in restricting spindle assembly to the vicinity of chromosomes in oocytes and eggs and is a major focus of our studies.  We are particularly interested in understanding the interaction of the CPC with microtubules, and how this regulates spindle organization.

How are chromosomes condensed in mitosis?

Upon entry into mitosis, chromosomes undergo major structural changes that are just beginning to be described in detail.  A major breakthrough has been the demonstration that chromosomes condense through a process of loop extrusion facilitated by condensin proteins.  This has raised new questions, which include understanding how the enzyme Topoisomerase II is involved in chromosome condensation.  We are using Xenopus egg extracts, a classic system for studying condensation, in combination with cutting-edge genome-wide approaches (in collaboration with Andre Nussenzweig’s lab, NCI) to understand this important problem. 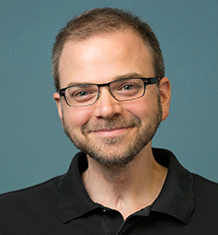 Dr. Kelly received a Ph.D. in Biophysics from the University of California, San Francisco in 2005. Working in the laboratories of Volker Dotsch and Dyche Mullins, he developed structural and biochemical techniques to dissect the molecular mechanisms of actin polymerization. As a postdoctoral fellow in the laboratory of Hironori Funabiki at the Rockefeller University, his work focused on the mechanism of activation of Aurora B kinase, a major cancer therapy target that orchestrates many aspects of mitosis. These studies led to the discovery of the non-transcriptional role of histone modification in the spatial control of chromosome segregation. He joined the NCI in 2012 as a tenure-track investigator and received tenure in 2022. 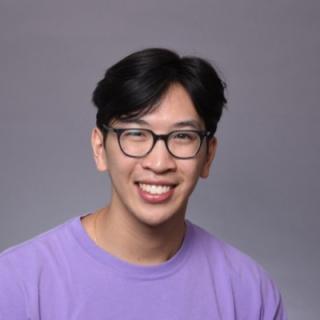 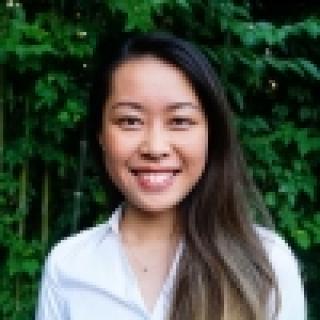 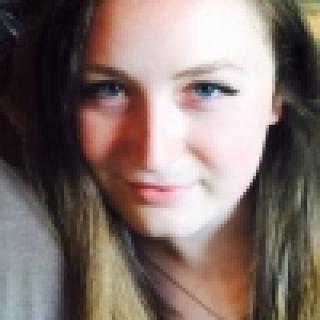 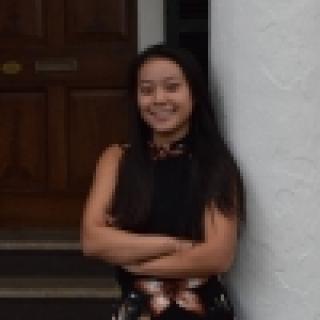 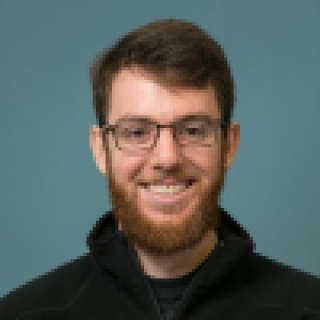 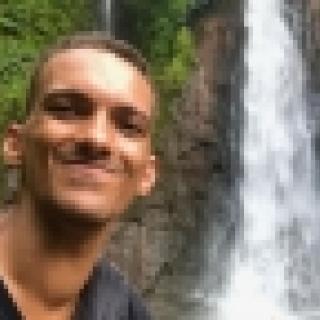 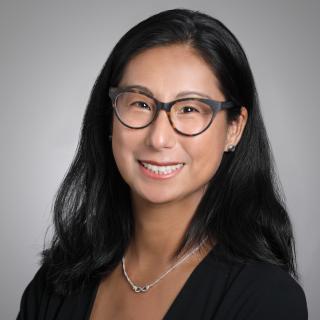 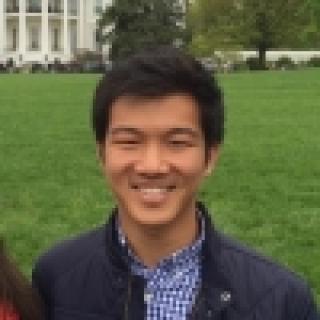 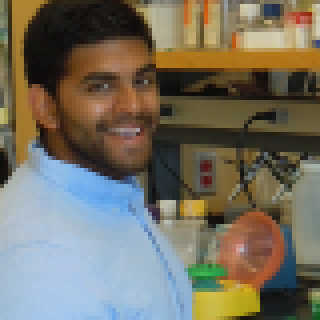 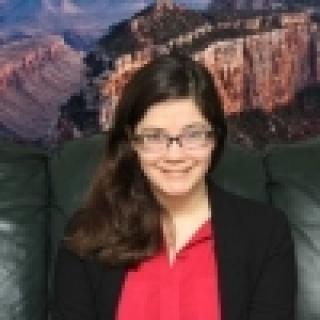