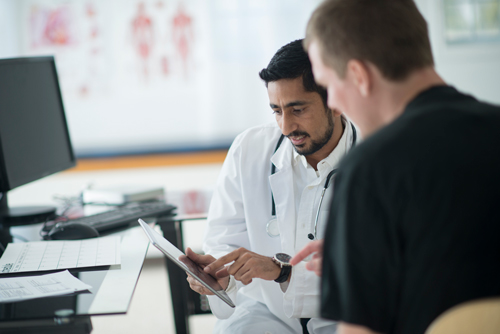 All patients with primary liver cancer referred to the National Cancer Institute are presented and discussed at a weekly interdisciplinary tumor board to identify the best and most effective treatment options.

To see a complete list of clinical trials for patients with liver cancer, visit: Find a Clinical Trial

If you have recently been diagnosed or have been diagnosed in the past with an HCC or cholangiocellular carcinoma and would like to hear a second opinion, please contact Dr. Greten by e-mail.

The liver has many important functions in the body. For example, it cleans toxins from the blood, makes bile that helps digest fat, makes substances that help blood clot, and makes, stores, and releases sugar for energy.

Learn more by visiting the NCI links below. 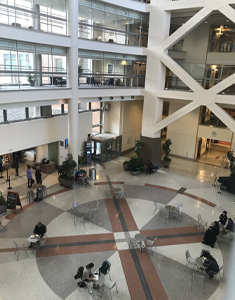 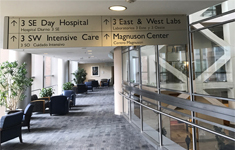 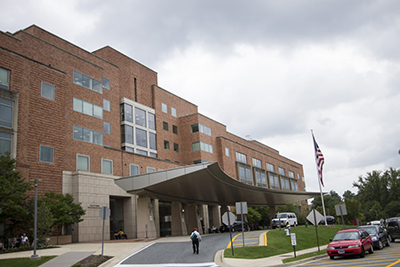