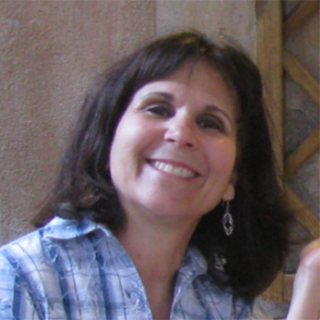 Valerie Boltz earned her M.S. in biology from George Washington University.  In studies on HIV drug resistance and evolution, she used two assays that she developed (Allele-Specific PCR and Ultrasensitive Single-Genome Sequencing) to demonstrate that drug-resistant variants linked on the same viral genomes are associated with antiretroviral therapy (ART) failure.  She received NIH Technology Transfer Awards for this work in 2015 and 2016.  Valerie is currently investigating the HIV latent reservoir to determine if there is a relationship between the level of methylation of HIV genomes and their levels of expression.