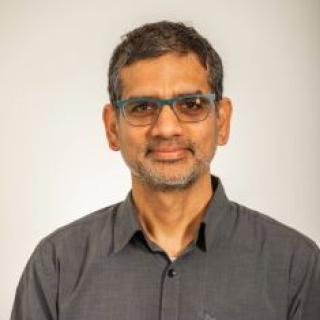 Sridhar Hannenhalli is a computational biologist with broad interests in gene regulatory mechanisms and evolution, with special focus on eukaryotic transcriptional regulation. His lab harnesses a variety of high-throughput omics data to address fundamental biological questions as they pertain to both normal organismal functions, as well as diseases, with a special emphasis on cancer. Their work involves both methodological development as well as collaborative basic science and clinical applications.

Single-cell omics. Single-cell omics represents the next frontier in the investigation of development and cancer. We are interested in developing methodologies to exploit single-cell omics data to collaboratively probe a variety of questions in development and in cancer. In particular, we are interested in transcriptional stochasticity leading to cellular phenotypic heterogeneity that can prime normal cells for oncogenesis, and malignant cells for drug resistance and metastasis.

Regulatory driver mutations in cancer. In the broader context of deciphering mechanistic links between genotype and the phenotype, we have developed mechanism-aware statistical models to identify functional genotype-gene expression (i.e., functional eQTL) links. In the context of cancer, the focus has largely been on coding mutations and as such the role of regulatory mutations are only beginning to be deciphered. We are interested in developing mechanism-based models to identify functional, and potentially ‘driver’ regulatory mutations in cancer.

Gene-environment interaction. Gene-environment interaction is of substantial interest in the context of complex diseases as well as cancer. However, a lack of a molecular proxies of ‘environment’ hinders statistical power as well as functional interpretation. In the case of SNP-Age interaction, we have shown that by using TFs whose expression vary with age in a tissue-specific fashion as a proxy for age, and by focusing on SNPs within binding sites of such age-associated TFs, we can not only identify SNP-Age interactions in regulating gene expression with greater power, but the identified interactions can be functionally interpreted and generate experimentally testable hypotheses. Along these lines, epigenomic marks present an additional potent proxy of age and diseases, including cancer. We are interested in developing mechanism-based models of SNP-Environment interactions in cancer.

Genetic interactions in cancer. P53 mutation is highly associated with cancer; however, it is neither sufficient nor required, which points to other, likely genomic or transcriptomic, dependencies. Synthetic lethality is a widely studied gene interaction mechanism in the context of selective cancer therapy. We are interested in generalizing synthetic lethality to other types of interactions, and more broadly, in characterizing the mutational and transcriptional landscape that lends itself to tumorigenic effects of well-established cancer-associated ‘driver’ mutations.

Contextual function of genes. Certain regulatory proteins have been shown to drastically change their function during evolution, mediated by small changes to their sequences affecting their interaction partners. Broadly, a protein’s context-specific function is likely to be informed by its context-specific interaction partners, which can change either via transcriptional changes, or via coding mutations. We are interested in investigating the context/tissue-specific function of genes and exploring the utility of such an approach to explain tissue-specific manifestation of various disease phenotypes. Similar functional rewiring in the evolutionary context is also of interest to us.

Beyond Synthetic Lethality: Charting the Landscape of Pairwise Gene Expression States Associated with Survival in Cancer 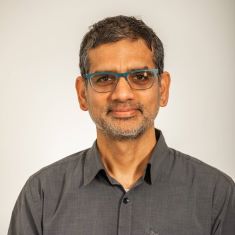 Dr. Hannenhalli obtained a B. Tech from the Indian Institute of Technology (1990) and his Ph.D. in Computer Science from the Pennsylvania State University (1995). After a postdoctoral fellowship at the University of Southern California (1996-1997), he worked as a Senior Scientist at Glaxo Smith-Kline (1997-2000) and then at Celera Genomics (2000-2003), where he was involved in the work reporting the first human genome sequence. He was a faculty member in the Department of Genetics at the University of Pennsylvania (2003-2010), and then at the University of Maryland (UMD) with joint appointments in the Department of Cell Biology and Molecular Genetics, and the University of Maryland Institute for Advanced Computer Studies (2010-2019). Dr. Hannenhalli served as Interim Director of the Center for Bioinformatics and Computational Biology at UMD (2012-2013) and was a Fulbright Scholar and Visiting Professor at the Indian Institute of Sciences and the National Center for Biological Sciences, Bengaluru (2017-2018). The Hannenhalli lab is broadly interested in developing computational and statistical approaches to harness the huge amount of biological data to ultimately answer specific biological questions pertaining to gene regulation and evolution, both from the basic science as well as translational perspective, with specific applications to development and diseases, with an emphasis on cancer. 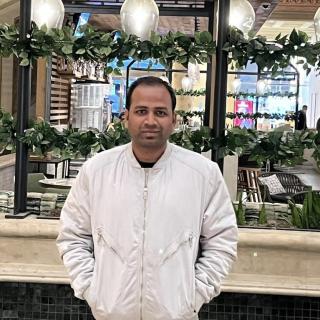 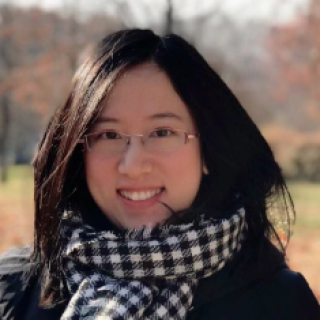 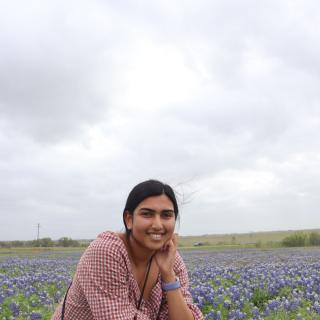 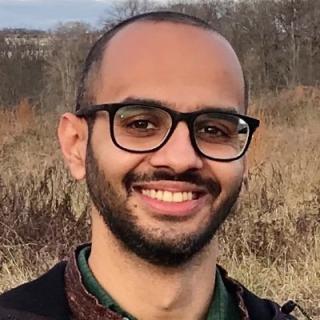 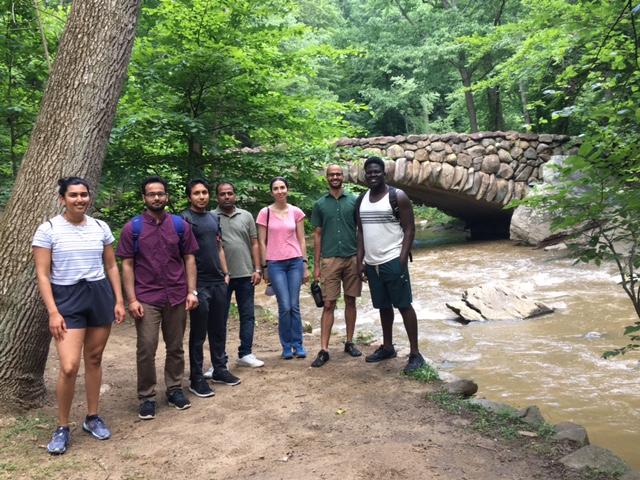 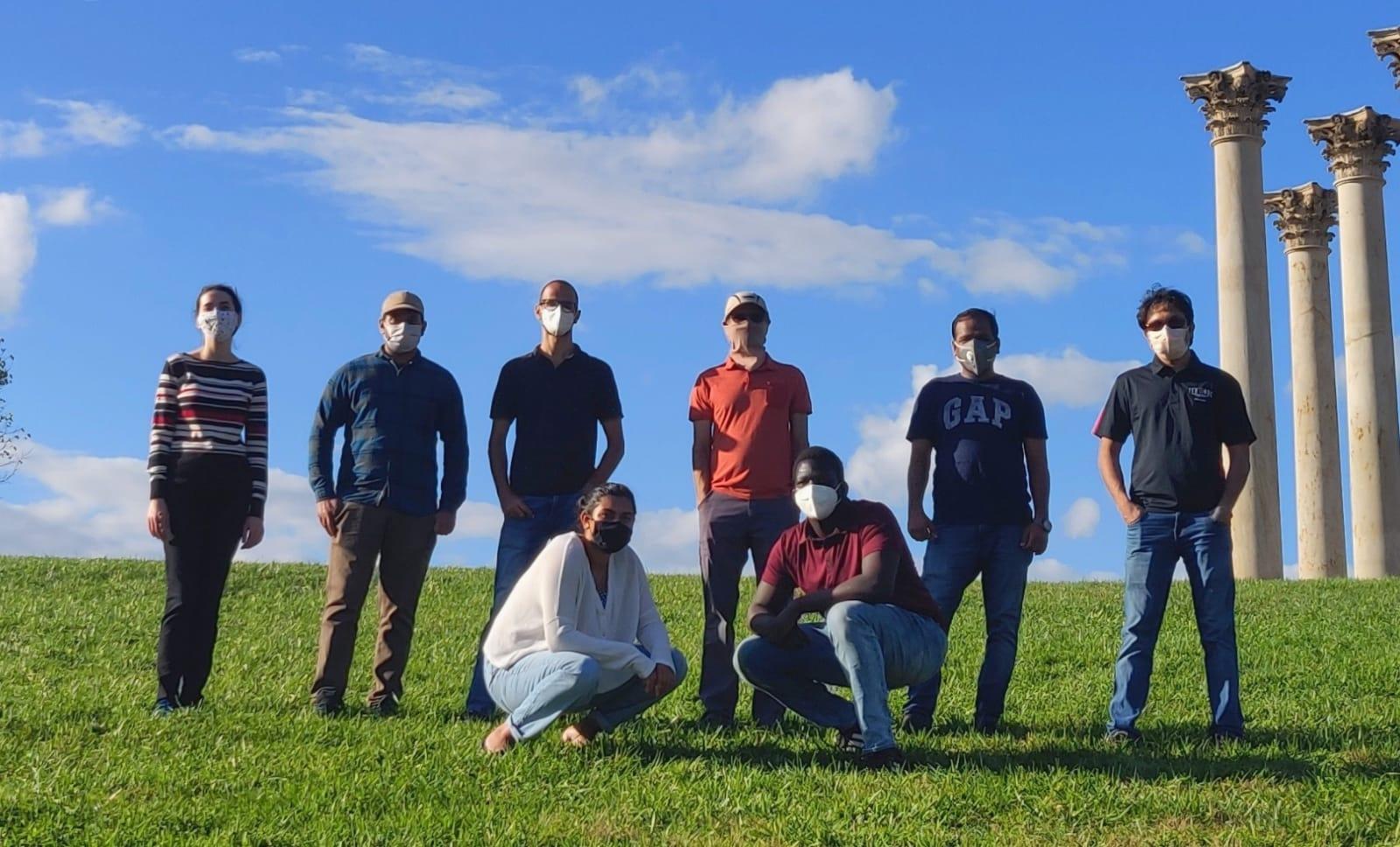 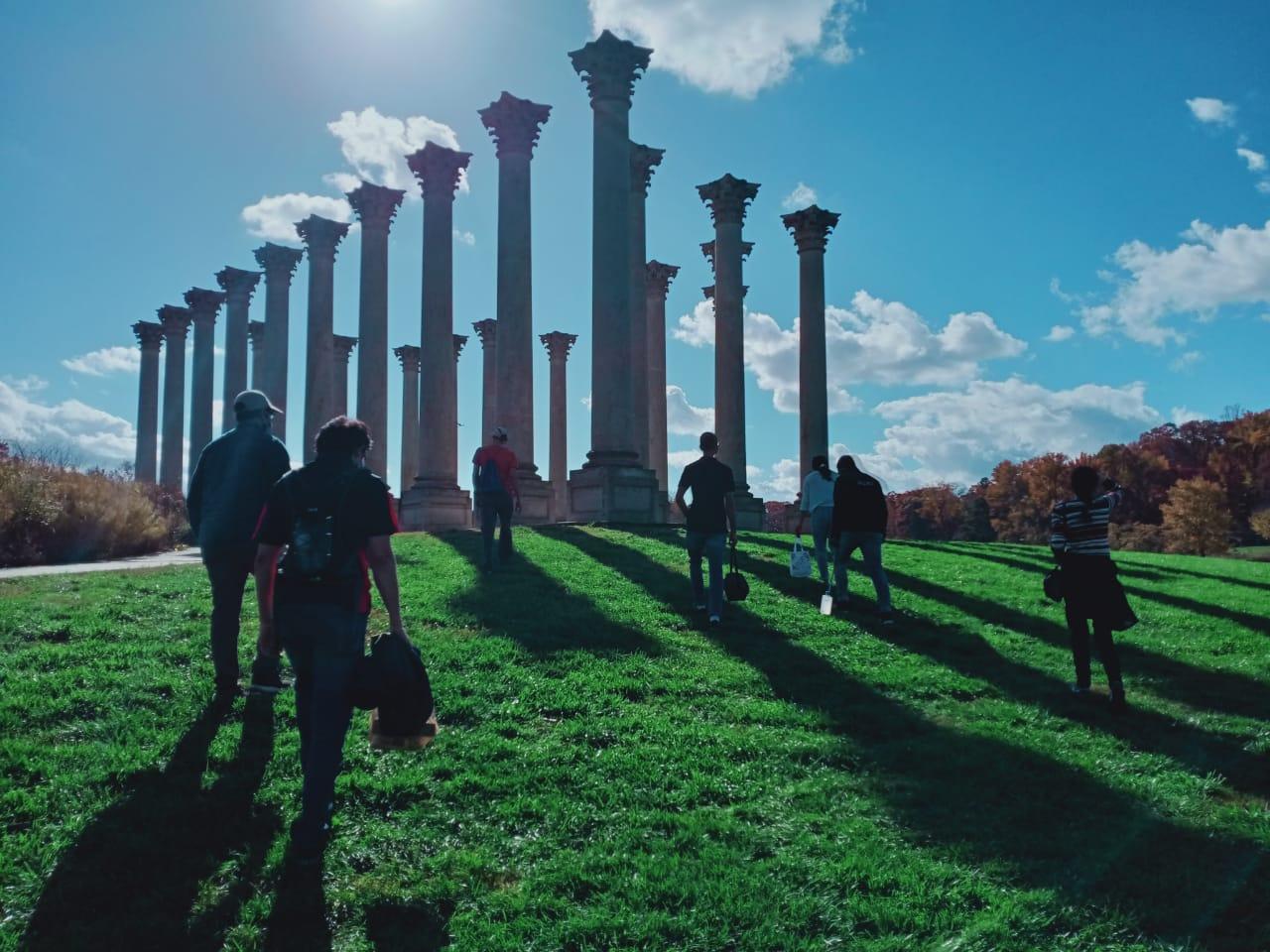 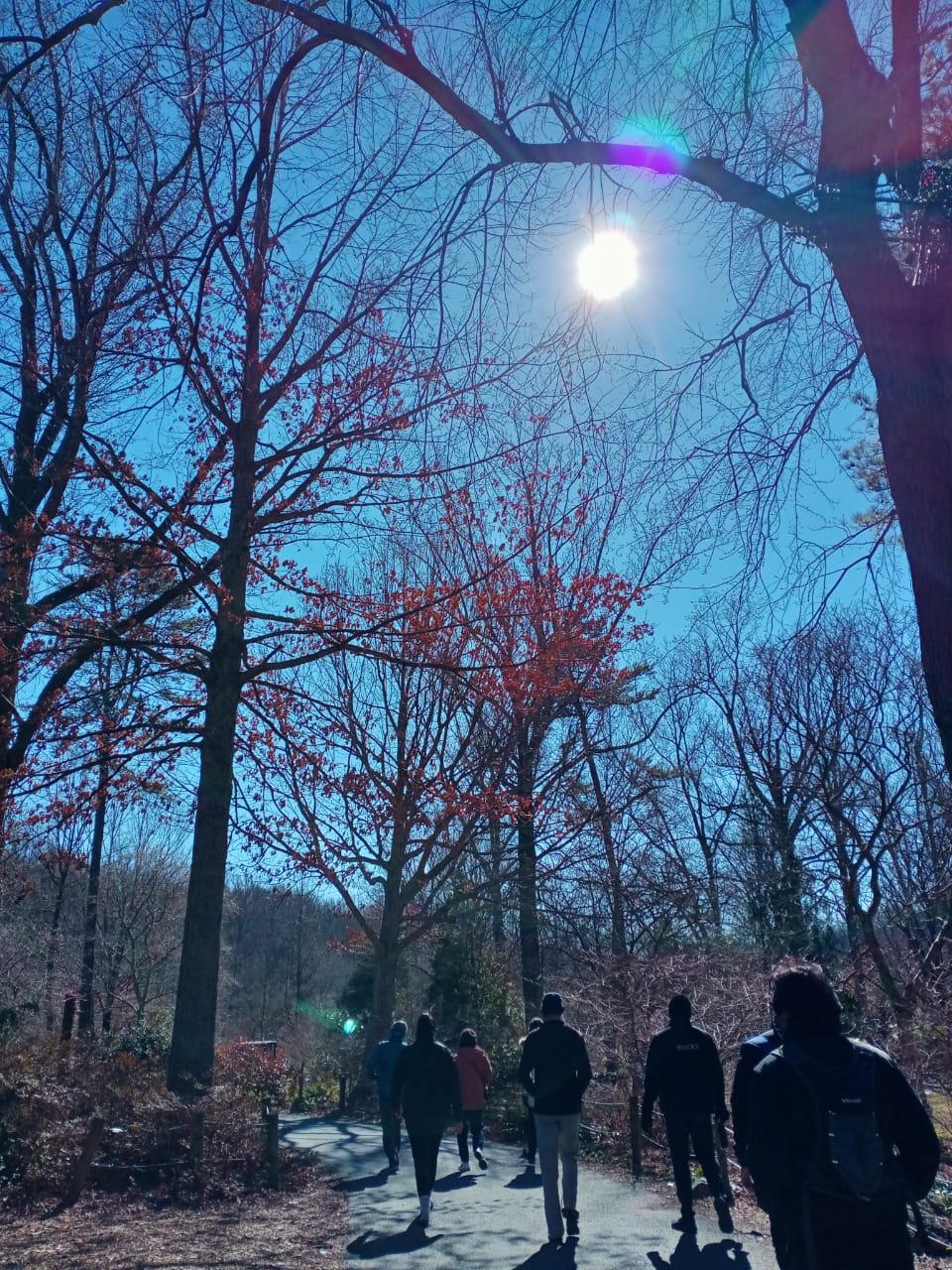 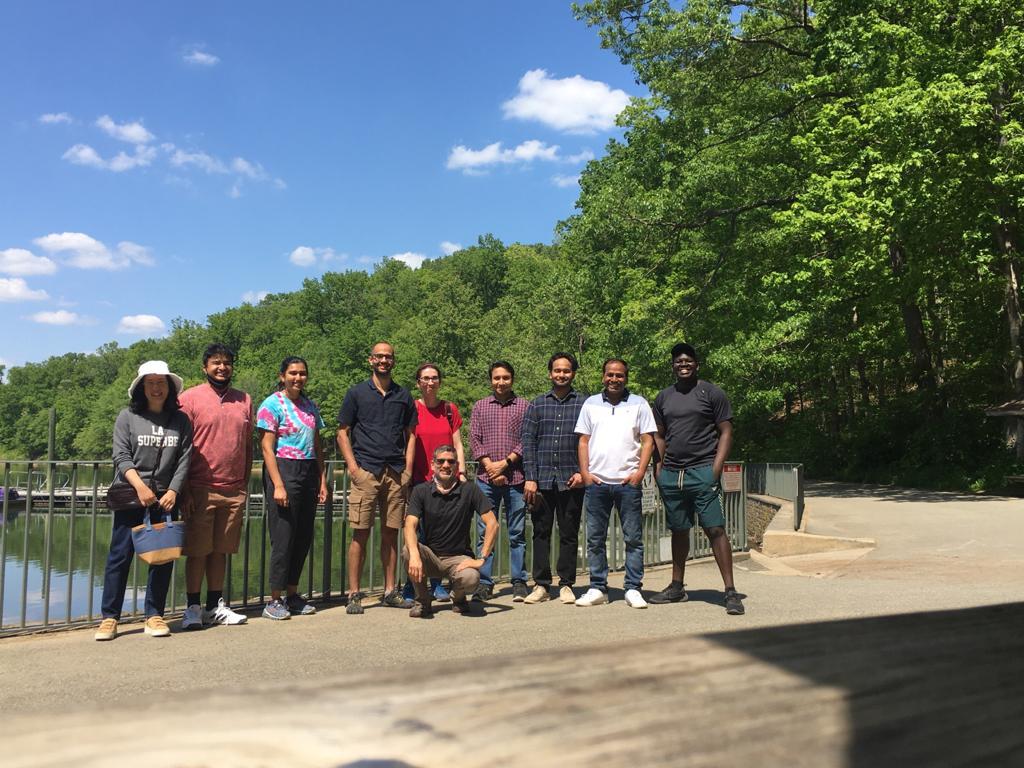