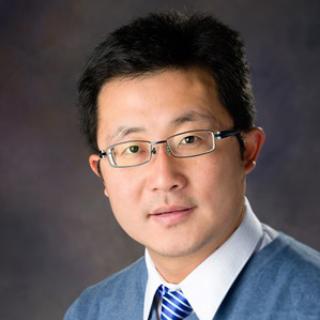 Guidelines for the optimal design of miRNA-based shRNAs. 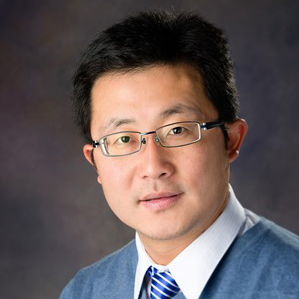 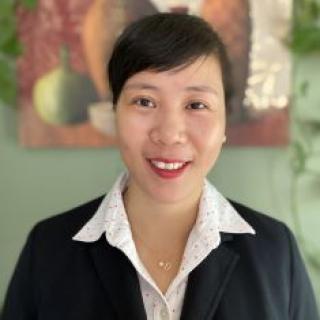 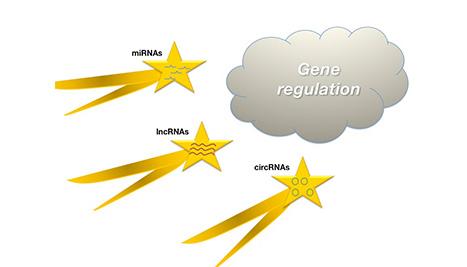 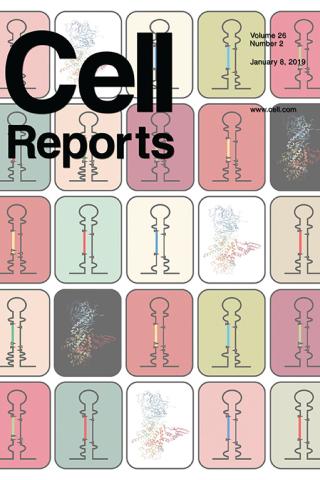 MicroRNA biogenesis begins with Drosha cleavage, the fidelity of which is critical for downstream processing and mature miRNA target specificity. Bofill-De Ros et al. studied the maturation of three pri-miRNAs, which encode the same mature miRNA but differ in the surrounding structure. They see altered cleavage due to distorted and flexible stem structure of one of the miRNAs and show that distortion in the stem appears to be a general mechanism for 5′ isoform generation. Image of pri-miRNA structures and Drosha created by Xavier Bofill-De Ros