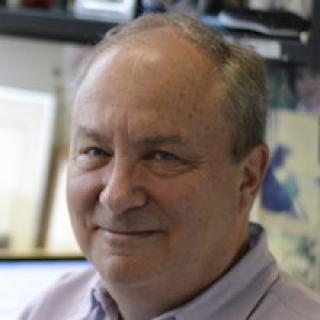 Mechanism and Control of Meiotic Recombination

Meiotic recombination initiation and partner choice. Meiotic recombination is initiated by double-strand DNA breaks (DSBs), formed by the Spo11 nuclease, in a mechanism that is universal among eucaryotes. Using microarray-based analysis of break-associated ssDNA, we mapped DSBs genome-wide. The picture that emerges (see picture 2 in the Gallery) shows a broad distribution of DSBs across chromosomes, but with a division of chromosomes into subdomains where DSBs are either elevated or reduced. We are now extending this approach to the development of general methods to isolate and map DSBs, with the goal of mapping distributions of spontaneous and induced breaks that occur during the mitotic cell cycle.

Meiotic DSBs, like DSBs formed during the mitotic cell cycle, activate the ATM and ATR checkpoint kinases, which phosphorylate downstream targets that include histone H2A and proteins that are located on the chromosome axis. Our previous study of H2A phosphorylation during the mitotic cell cycle showed that a single DSB provokes phosphorylation in a 50-100 kb-wide region centered around the break. Recent studies have shown that meiotic DSB-induced phosphorylation is important in regulating subsequent DSB formation, and in directing recombination towards the homolog and away from the sister chromatid. To determine the potential region over which such regulation might occur, we are mapping the distribution of DSB-induced phosphorylation events genome-wide. Initial results (see picture 3 in the Gallery) indicate that similar regions are phosphorylated in meiosis as are phosphorylated in mitosis. Current research is aimed at mapping the phosphorylation events that directly regulate recombination partner choice.

Regulation of meiotic recombination intermediate formation and resolution. The Holliday junction is thought to be a central intermediate in the recombination events that occur during DSB repair. We previously showed that, during meiosis, Holliday junction-containing joint molecules (JMs) are predominantly precursors to crossover recombinants, which are formed by a meiosis-specific biased-resolution pathway that produces only crossovers. Most noncrossover recombinants arise by a different pathway that does not involve JM formation. We are interested in identifying the activities responsible for the formation and resolution of these intermediates, and the regulatory circuits that integrate these processes with the meiotic cell cycle.

Sgs1 is the budding yeast homolog of the mammalian BLM helicase, which plays an important role in genome stability and cancer avoidance by limiting crossover recombination during the mitotic cell cycle. We have shown that Sgs1 is a central regulator of recombination pathway choice during meiosis. In the absence of Sgs1 helicase, both the JM-specific crossover and JM-independent noncrossover pathways are depopulated. Instead, recombination proceeds through a pathway that is infrequently used during normal meiosis but is frequently used during the mitotic cell cycle. This pathway produces both crossovers and noncrossovers through unbiased JM resolution by the structure-selective nucleases Mus81-Mms4, Yen1, and Slx1-Slx4. Thus, in meiosis, Sgs1 promotes both JM-independent noncrossover and JM-dependent CO-specific recombination pathways. To account for the apparent paradox that an anti-crossover enzyme can promote meiosis-specific crossover formation, we proposed a model in which Sgs1 acts as a recombination intermediate chaperone, disassembling early strand invasion intermediates and promoting population of the noncrossover and meiosis-specific crossover pathways (see picture 4 in the Gallery).

Sgs1 is part of a heterotrimeric complex that includes a heterodimer of topoisomerase III (Top3) and the Rmi1 protein. Current experiments indicate that Top3-Rmi1 is required for Sgs1's recombination intermediate chaperone activity, but that Top3-Rmi1 have an independent role in ensuring efficient JM resolution at the end of meiosis. One possibility is that JM formation often involves ssDNA intertwining, and that Top3 strand-passage activity is necessary to resolve these ssDNA interlocks.

Meiotic recombination differs in many aspects from mitotic recombination, including differences in the activities that resolve JMs and form crossovers. We are interested in determining whether these differences reflect differences in diffusible recombination enzymes, or if they reflect difference in the chromosome structural environment in which recombination occurs. To do so, we developed a system that monitors recombination events initiated by VDE, a meiosis-specific endonuclease that cuts a DSB sequence that is not present in many laboratory yeast strains. We monitored recombination initiated by DSBs at VDE-target sites in either a meiotic axis-enriched region or a meiotic-axis depleted region of the genome. Initial results show that the biochemistry of recombination differs in these two regions: crossovers in the axis-enriched region display a greater dependence on meiotic JM-resolution factors than do crossovers in the axis-depleted region, which rely more on resolvases active during the mitotic cell cycle. Thus, it appears that the meiotic chromosome axis conditions not only Spo11-DSB formation, but also the subsequent biochemical steps of DSB repair. Current work is aimed at determining the meiotic axis factors responsible for this difference. 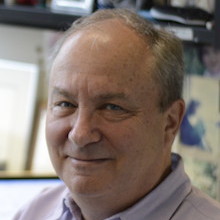 Dr. Michael Lichten is a research microbiologist in the Microbial Genetics and Biochemistry Section of this laboratory. He received a Ph.D. in 1982 from M.I.T. with Maurice S. Fox and postdoctoral training at Brandeis University with Dr. James E. Haber. He joined the NCI as a Senior Staff Fellow in 1987, became a Senior Investigator in 1995, and became a member of the Senior Biomedical Research Service in 2000. He serves on the editorial boards of PLOS Genetics and the Annual Review of Genetics. In 2016, he was elected to membership in the American Academy of Arts and Sciences.

Congratulations to Matan Cohen on his successful thesis defense! 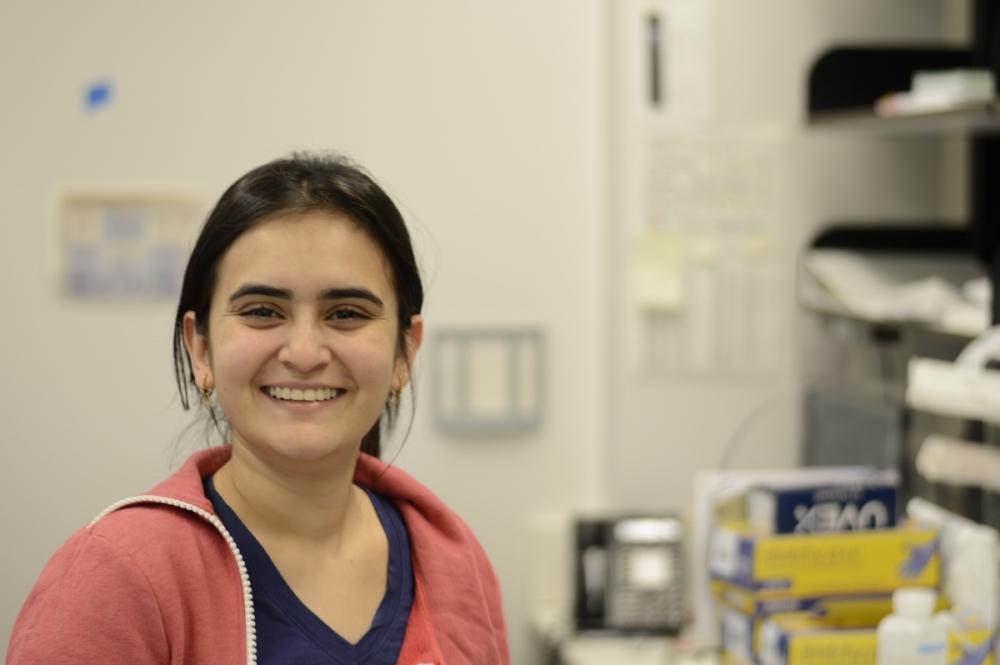 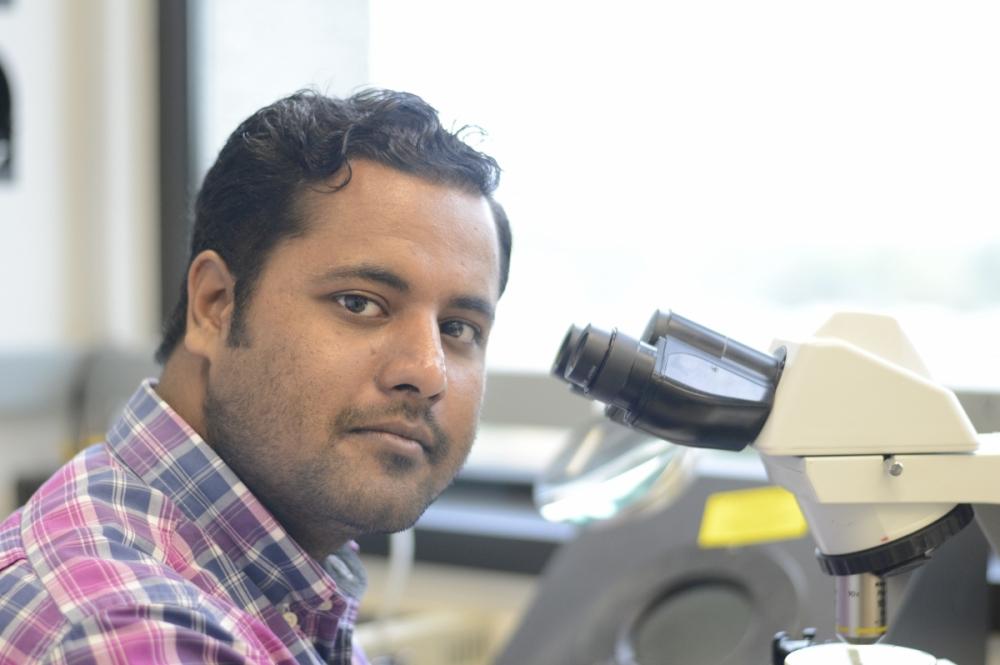 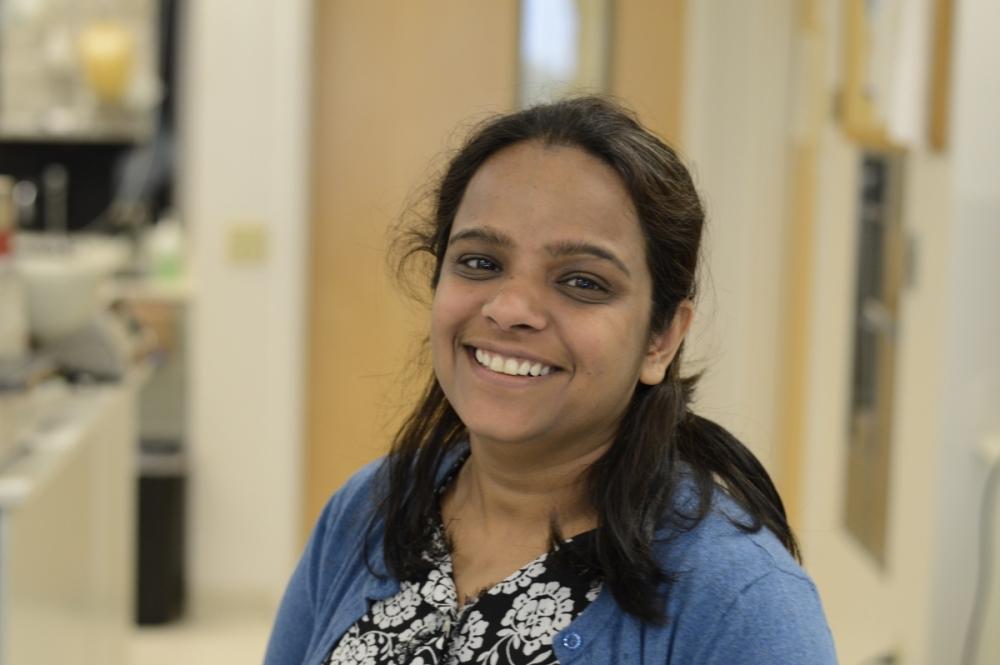 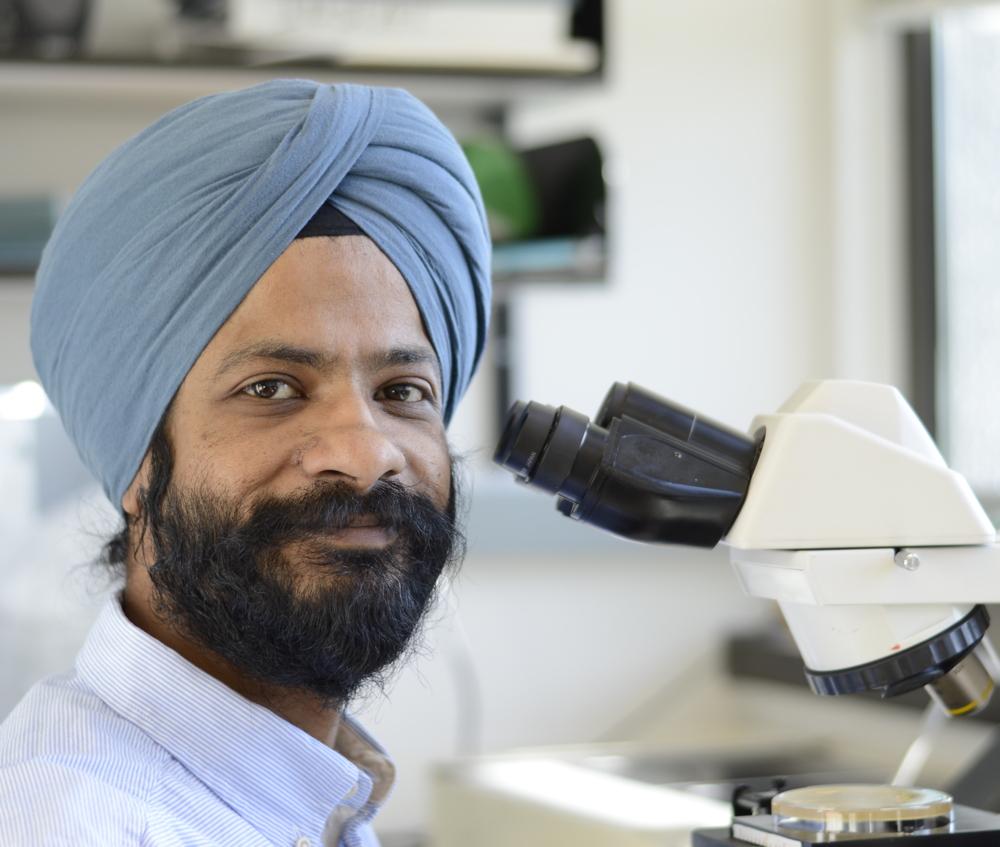 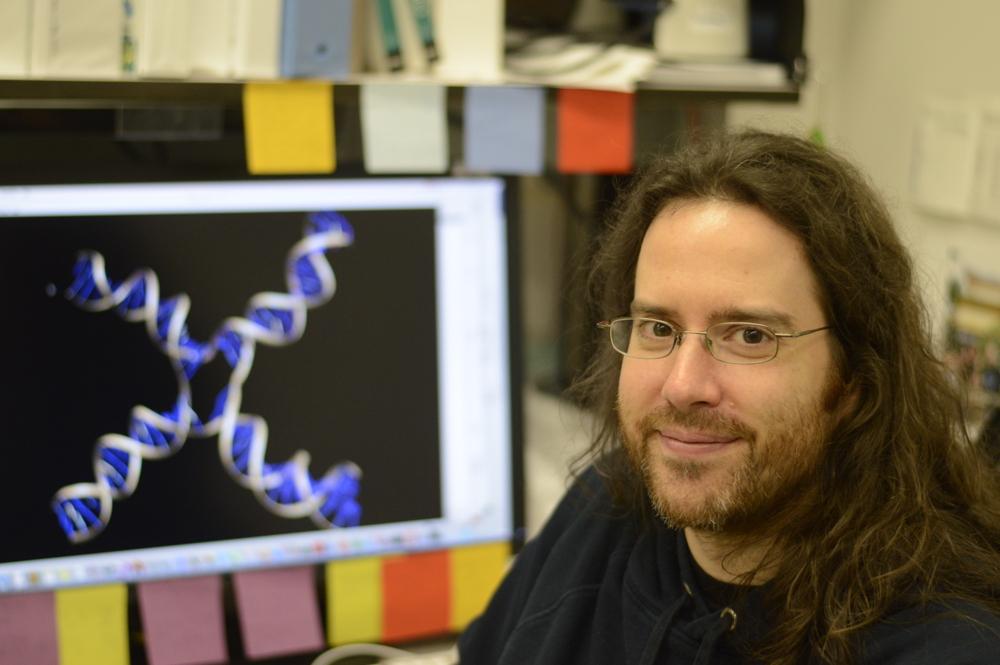