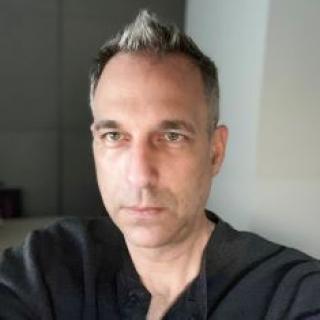 Mark Roth provides routine, daily clinical cytopathology service to the NIH community and teaches anatomic pathology residents and cytopathology fellows in the Laboratory of Pathology, He provides cytology services to support the research endeavors of NIH principal investigators and the Cytopathology Section. He applies his expertise in cytopathology and molecular pathology to develop new approaches to advance the diagnostic, prognostic and therapeutic accuracy of patient samples obtained by minimally invasive techniques such as those used to obtain cytology samples.

I apply my expertise in cytopathology and molecular pathology to develop new approaches to advance the diagnostic, prognostic and therapeutic accuracy of patient samples obtained by minimally invasive techniques such as those used to obtain cytology samples. This includes efforts to develop new and adapt existing molecular platforms as signal transduction dysregulation tools for the evaluation of routine clinical cytology samples as part of a clinical support tool that could provide additional diagnostic, therapeutic, and prognostic information. 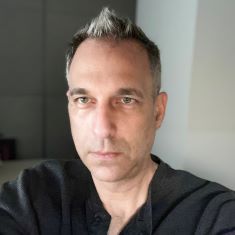 I received a Bachelor of Science in Biology from Dickinson College, Carlisle, PA and then attended Temple University School of Medicine in Philadelphia, PA. I completed my residency and fellowship training in Anatomic and Cytologic pathology at the National Institutes of Health (NIH) and related 30-year NIH career as a Commissioned Officer in the Public Health Service, including serving the most recent ten years as an attending for the Cytopathology Section in the Laboratory of Pathology of the National Cancer Institute.

During this period I provided diagnostic interpretation of gynecologic and non-gynecologic cytology samples including fine needle aspirates, interpreted special stains and immunohistochemical stains, performed fine needle aspiration of superficial palpable lesions, and performed rapid-on-site-evaluation for specimen adequacy of fine needle aspirates obtained by radiologists, clinicians and surgeons. In addition to these clinical efforts, I spent 16 years focused on translational and population-based research, during which my efforts were recognized with a Director’s Intramural Innovation Award and becoming a co-inventor and, subsequently, co-patent holder for two inventions.

Through the course of my career I also received the following: