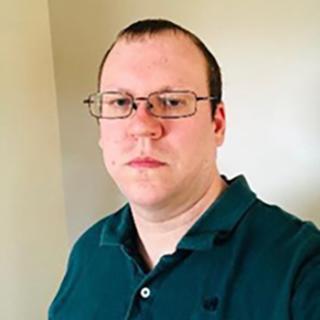 Jonathan Spindler earned his B.S. in nutritional science at the University of Maryland at College Park.  In the Kearney lab, he develops new technologies to quantify HIV proviral copy number and levels of proviral expression in single infected cells.  He also conducts studies on the characterization of HIV genetics in vivo.  In addition to his research, Jon is the lab manager and supervises students in the lab.  He received the 2012 NCI Research Group Award and the 2015 NCI Director’s Award.