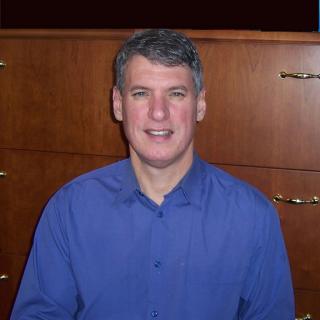 Dr. Gonzalez’s research focuses on investigating the mechanisms of chemical carcinogenesis using various mouse bioassays for colon, liver, mammary and other cancers. His work includes the study of signal transduction pathways involving nuclear receptors and their role in cancer initiation and progression. He extensively uses genetically engineered mouse models. Metabolomics, using liquid chromatography-mass spectrometry technology, is employed to discover early biomarkers for cancer and to explore cancer mechanisms. His group also studies the etiology and treatment of metabolic diseases such as obesity and insulin resistance that lead to increased risk or cancer.

This group carries out studies to develop an understanding of the mechanisms of chemical carcinogenesis. A multi-faceted approach involving mouse models, molecular biology and analytical chemistry is used to investigate a number of projects centered on the roles of xenobiotic receptors and drug/carcinogen-metabolizing enzymes in carcinogenenesis. Cytochromes P450 (P450), involved in metabolism of most therapeutically-used drugs, toxicants and carcinogens have been the main focus of study. P450s catalyze the inactivation or metabolic-activation of chemical carcinogens. Mice lacking P450s, including Cyp1a2-, Cyp1b1- and Cyp2e1-null mice were produced and have revealed that P450s mediate the toxicity and carcinogenicity of chemicals and thus have a role in cancer susceptibility. These animal models confirmed in vivo that P450s and other xenobiotic-metabolizing enzymes affect not only the sensitivity to chemical carcinogens but also chemical toxicity. Since marked species differences exist in P450 expression and activities, humanized mouse models were also developed to more accurately predict human drug and carcinogen metabolism. P450-humanized mice were generated using bacterial artificial chromosomes (BAC) and P1 phage artificial chromosomes (PAC) and mice expressing human CYP1A1, CYP1A2, CYP2E1, CYP2D6, CYP3A4, and CYP3A7 were produced and characterized.

These new mouse lines have been of great value in the study of drug metabolism and chemical carcinogenesis and to determine potential physiological roles of these enzymes typically associated with xenobiotic metabolism. Xenobiotic receptors are ligand-activated transcription factors that mediate the metabolic response of organisms to their chemical environment. The general paradigm is that chemicals enter the cell and bind receptors leading to the activation of genes that encode enzymes that metabolize the chemical as a means to eliminate potentially toxic agents from the body. However, in many cases, activation of xenobiotic receptors can lead to toxic and carcinogenic responses. Among the xenobiotic receptors under study are the aryl hydrocarbon receptor (AhR) and its heterodimerization partner AhR nuclear translocator (ARNT, also called the hypoxia inducible factor 1β, HIF1β) that mediate the toxic response to dioxins and polyhalogenated hydrocarbons; HIF1α and HIF2α that control the cellular response to hypoxia; the peroxisome proliferator activated receptors (PPAR) α, β and γ involved in control of fatty acid transport and metabolism; the farnesoid X receptor (FXR) responsible for control of bile acid metabolism and transport; the pregnane X receptor (PXR), a key regulator of genes involved in drug transport and metabolism, including P450s. Knockout, conditional knockout and certain humanized mice have been produced are the principle models to study these receptors.

Metabolomics using liquid and gas chromatography linked to mass spectrometers as analytical platforms, is being actively used to characterize the P450 and nuclear receptor null mice and various humanized mouse models, and to discover chemical biomarkers for the expression of individual P450s and for nuclear receptor activation. Metabolomics is also being employed to find biomarkers for diseases including diabetes and carcinogenesis. This technology is ideally suited for the study the metabolism, toxicity and carcinogenicity of drugs and other chemicals. This technology can be engaged to find biomarkers for drug efficacy and toxicity. Metabolomics not only offers promise in the translational biomarker research but can also be used to understand mechanisms of toxicity and carcinogenicity. 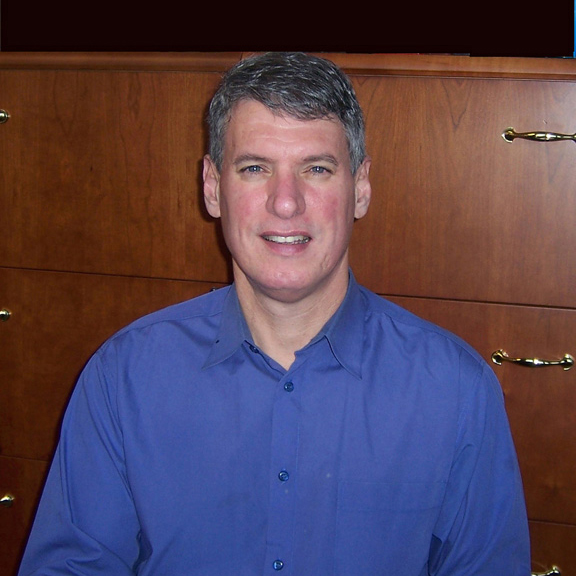 Dr. Gonzalez received his Ph.D. from the University of Wisconsin in Madison and was a staff fellow at the National Institute of Child Health and Human Development prior to joining the NCI. He received the Rawls Palmer Progress in Medicine Award from the American Society for Clinical Pharmacology, the John J. Abel Award and the Bernard B. Brodie Award in Drug Metabolism from the American Society of Pharmacology and Experimental Therapeutics, the George Scott Award from the Toxicology Forum, the North American Achievement Award from the International Society for the Study of Xenobiotics, the Elizabeth and James Miller Award in Experimental Oncology and an honorary D.Sc. from Mahidol University, Thailand. Dr. Gonzalez is an honorary member of the Society of Toxicology and an honorary fellow of the Royal College of Physicians of Thailand. He is a 23-time recipient of the Federal Technology Transfer Award and has three NIH Merit Awards. He is the co-inventor of 18 patents. His studies are largely focused on the role of cytochromes P450 and xenobiotic receptors in drug metabolism and chemical carcinogenesis, the mechanisms of carcinogenesis, and the mechanism and treatment of metabolic diseases.