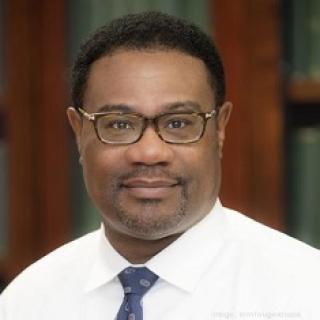 Dr. Burton is a neuro-oncologist who provides care for adults with primary brain tumors. His particular research interest is determining the optimal treatment for older patients with primary brain tumors. As a member of the Neuro-Oncology Branch (NOB), he applies his extensive neuro-oncology experience to developing research projects that utilize population-based data analysis to answer difficult clinical questions. He also develops clinical trials in various sub-populations, such as geriatric patients. The overarching goal of Dr. Burton’s research is to provide the best possible care to all brain tumor patients, while also determining the best regimen for each individual—keeping in mind their cognitive, functional, and physiological limitations due to the disease.

After working with brain tumor patients from underprivileged and under-served areas, Dr. Burton has expanded his clinical interests to determining the various factors that contribute to varying patient responses to therapy with a specific focus on older populations. Utilizing the resources and extensive collaborative opportunities at NIH and within the Neuro-Oncology Branch (NOB), Dr. Burton is building a research program to determine the best clinical care regimen for brain tumor patients by utilizing the biological and physiological differences between patients.

The Impact of Timing of Adjuvant Therapy on Survival for Patients with Glioblastoma: An analysis of the National Cancer Database. 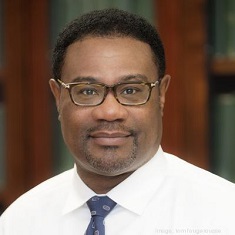