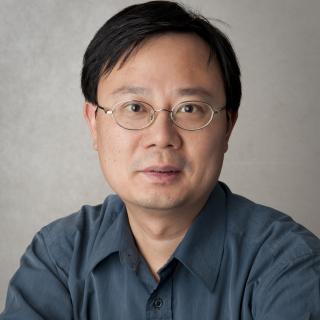 Dr. Day's expertise is in cancer modeling and the translation of preclinical testing to clinics, focusing on immunotherapy and its combination with other treatments. His research emphasizes modeling as an approach to map a complex system through a process of continuous improvement. He also has many years of experience in building the infrastructure of research, facilitating the efficiency, proficiency, and productivity of a lab under appropriate budget control.

Preclinical Mouse Cancer Models: A Maze of Opportunities and Challenges 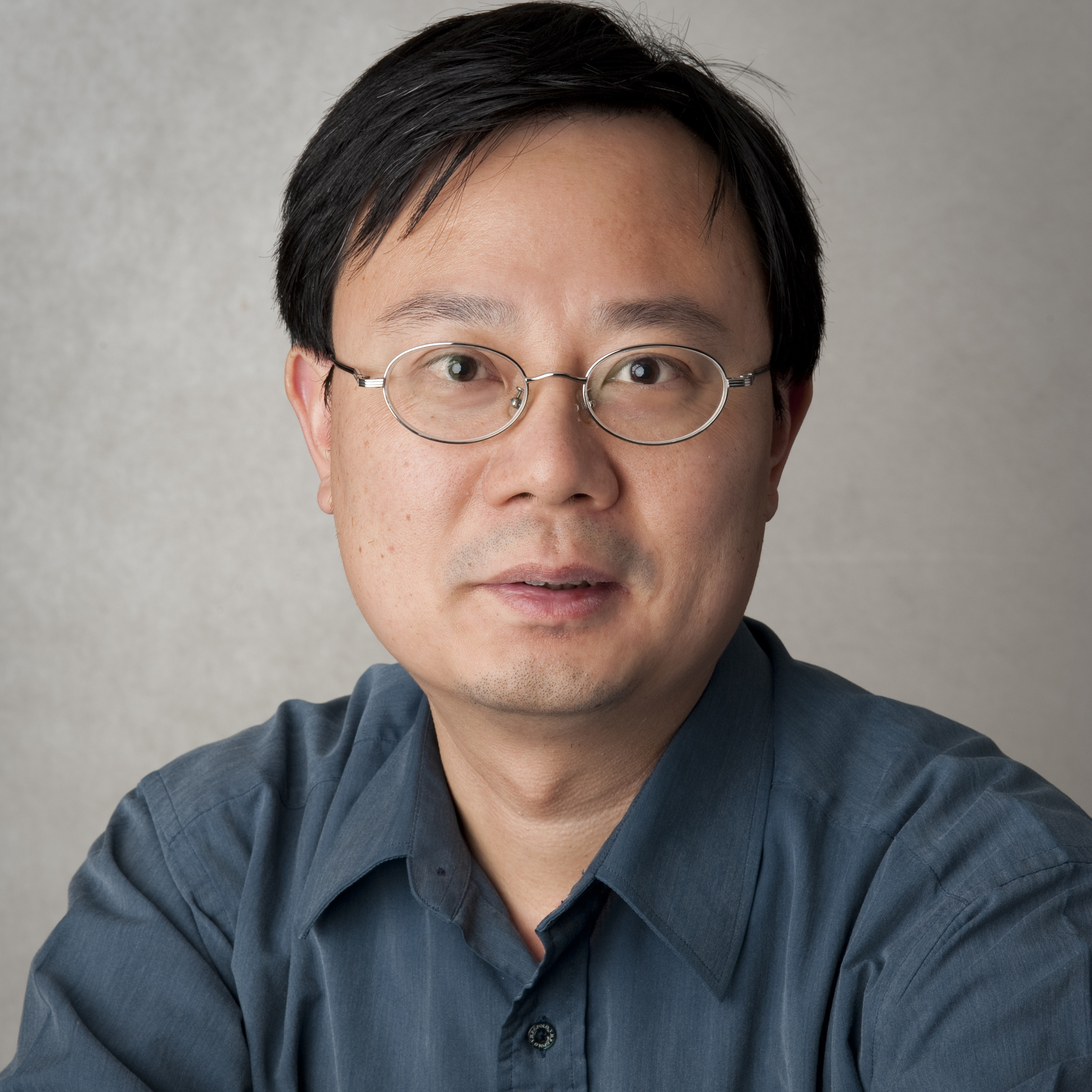 Dr. Chi-Ping Day received his B.S. diploma in chemistry from National Cheng-Kung University, Tainan, Taiwan in 1992 and his M.S. diploma in biochemistry from National Yang-Ming University, Taipei, Taiwan in 1996. He then joined the Graduate School of Biomedical Sciences at the University of Texas Health Science Center at Houston and M.D. Anderson Cancer Center, where he received his Ph.D. in 2005 for his work on the development of a breast cancer-specific gene therapy system. In October 2005, he joined the laboratory of Dr. Merlino as a visiting fellow to receive his post-doctoral training, then he became a Staff Scientist in 2012. Dr. Day founded the NIH Interspecific Modeling Interest Group.

Immune checkpoint inhibitors are an effective treatment for about a third of patients with metastatic melanoma. Now, mouse models and patient data suggest these cancers are more likely to respond to immunotherapy if their cells resemble fully developed melanocytes rather than less mature precursor cells. Read more...

Immune-deficient mice engrafted with primary human tumors or cell lines have long been the traditional preclinical models for evaluating candidate cancer drugs.  This strategy, while useful for understanding some key aspects of tumor cell behavior, has had only limited success in predicting the efficacy of promising therapeutic candidates clinically. Read more...

Molecules like green fluorescent protein (GFP) and luciferase are much used for tumours inside mouse models. Engineered into tumour cells, these light-emitting markers can be detected by a camera and allow tumour progress to be tracked and quantified.  Read more...

C57BL/6 - These Glowing Head transgenic mice on an albino C57BL/6 background are immunologically tolerant to firefly luciferase and Enhanced Green Fluorescent protein, and can be used as a host for labeled syngeneic tumor transplantation.

BALB/c - These Glowing Head transgenic mice on the BALB/c background are immunologically tolerant to firefly luciferase and Enhanced Green Fluorescent protein, and can be used as a host for labeled syngeneic tumor transplantation.

FVB/N - These Glowing Head transgenic mice are immunologically tolerant to firefly luciferase and Enhanced Green Fluorescent protein, and can be used as a host for labeled syngeneic tumor transplantation.