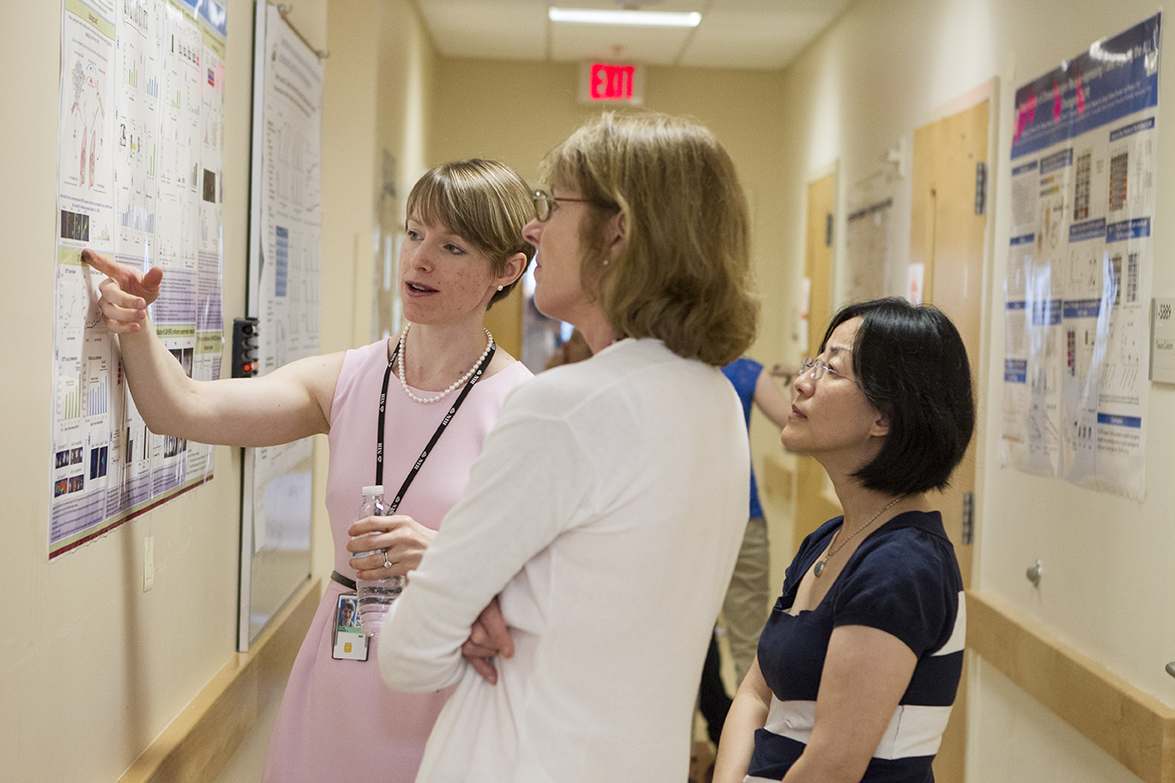 Post-baccalaureate CRTA fellows in the POB: 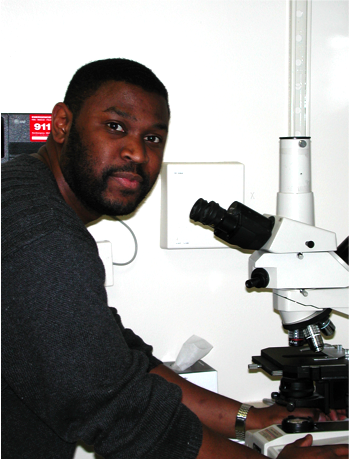 After 2 years in medical school Jerry Jaboin joined the Cell & Molecular Biology Section of the POB in 1998 to “see” if he was really interested in research. He had never worked in a biomedical research lab. He was a natural. After 1 year he applied and was accepted into Howard University’s Medical Science Training Program. He spent 3 years at the bench and published 5 papers that served as the backbone of his thesis at Howard University. He received his MD and PhD in 2004.

Jerry completed his residency at Vanderbilt University in Radiation Oncology and is currently an Assistant Professor, Radiation Oncology at Washington University, St. Louis. When he looked back on his experience at the POB/NCI, Jerry reminisced, “My time at POB/NCI has greatly impacted my research career and trajectory. In the POB/NCI, there were sources of mentorship and guidance everywhere. There were clinicians, clinician-scientists, scientists, technicians and every form of trainee imaginable, and so, every example of “success in science” was represented. In addition, there were continually programs bringing great scientific minds to the campus to discuss their research, and share advice for our future development. I look back fondly on those days at the NCI, and will take what I have learned at the POB with me for the span of my career.”