1.2 million Americans develop cancer each year and about 500,000 die from the disease. To improve the therapy of cancer new approaches and drugs with new mechanisms of action are needed. To accomplish this we have employed genetic engineering to modify a potent bacterial toxin, kill many so that it kills cancer cells.

Pseudomonas exotoxin A (PE) is a three-domain protein. We have produced anti-cancer agents by deleting the binding domain of PE and replacing it with the Fv portion of an antibody that directs the toxin to a target on cancer cells. These agents are termed "recombinant immunotoxins" (RITs). They kill cells by arresting protein synthesis, a mechanism not employed by other anti-cancer agents.  Therefore, they can kill drug resistant cells.

Several different recombinant immunotoxins have been developed in our laboratory and we are now conducting clinical trials with 2 of them. Moxetumomab pasudotox (Lumoxiti) targets CD22 on B cell malignancies and has been approved by the FDA to treat drug resistant Hairy Cell Leukemia.  LMB-100 targets mesothelin present on mesothelioma and many other epithelial cancers (pancreas, ovary, lung, bile duct and triple negative breast cancer).  We are carrying out clinical trials in mesothelioma and pancreatic cancer.

Dr. Ira Pastan was educated at the Boston Public Latin School, Tufts College, and Tufts Medical School. He did his residency at the Yale School of Medicine (1957-1959) and came to NIH in 1959. In 1970, he founded the Laboratory of Molecular Biology in the NCI.

American Academy of Arts and Sciences, 1997

Fellow, American Association for the Advancement of Science, 1997

Nathan Davis Award of the AMA for Government Service, 2010

Membership, Institute of Medicine of the National Academies, 2010 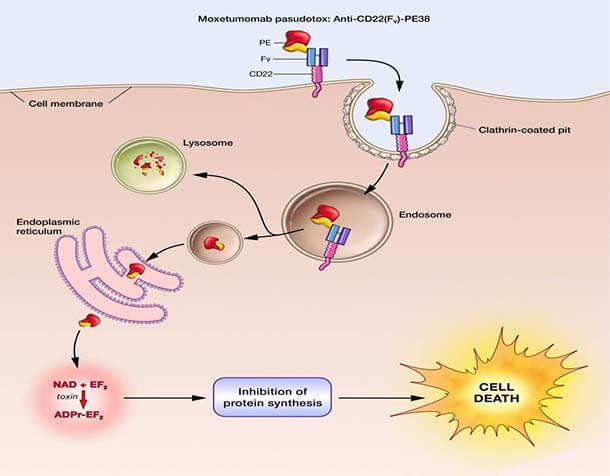 The Food and Drug Administration (FDA) has approved moxetumomab pasudotox (Lumoxiti), a bacterial toxin–based drug, for the treatment of some patients with hairy cell leukemia (HCL). The approval covers the use of moxetumomab in patients with HCL who have already undergone at least two lines of standard treatments.

The action by FDA makes moxetumomab the first treatment approved for this group of patients. The approval was based on the findings from an 80-patient clinical trial sponsored by the drug’s manufacturer, MedImmune.

Moxetumomab was originally discovered by Ira Pastan, M.D., and colleagues in NCI’s Center for Cancer Research (CCR), and later licensed to MedImmune/AstraZeneca for clinical development.

“This is an important example of conceptually innovative research conducted at NCI that has come to practical fruition with a commercial partner,” said CCR Director Tom Misteli, Ph.D. “It’s the kind of work made possible by our ability at NCI to pursue long-term, high-risk research, including on rare forms of cancers such as hairy cell leukemia. Moxetumomab will make a difference in the lives of patients with this incurable disease.”

“But about 30%–40% of those patients will relapse 5 to 10 years after their first treatment,” Dr. Kreitman continued.

As patients receive further treatments, although they may go into remission again, the length of those remissions gets shorter and shorter, and the toxicities of the treatments accumulate, he explained. For these patients, few effective treatments exist, which is what makes this new approval so important.

Moxetumomab includes a special boxed warning for clinicians and patients about the risk of capillary leak syndrome, in which fluid and proteins leak out of tiny blood vessels into surrounding tissues.

Further details on moxetumomab and the clinical trial on which FDA's approval was based are available in this June 2018 Cancer Currents post. 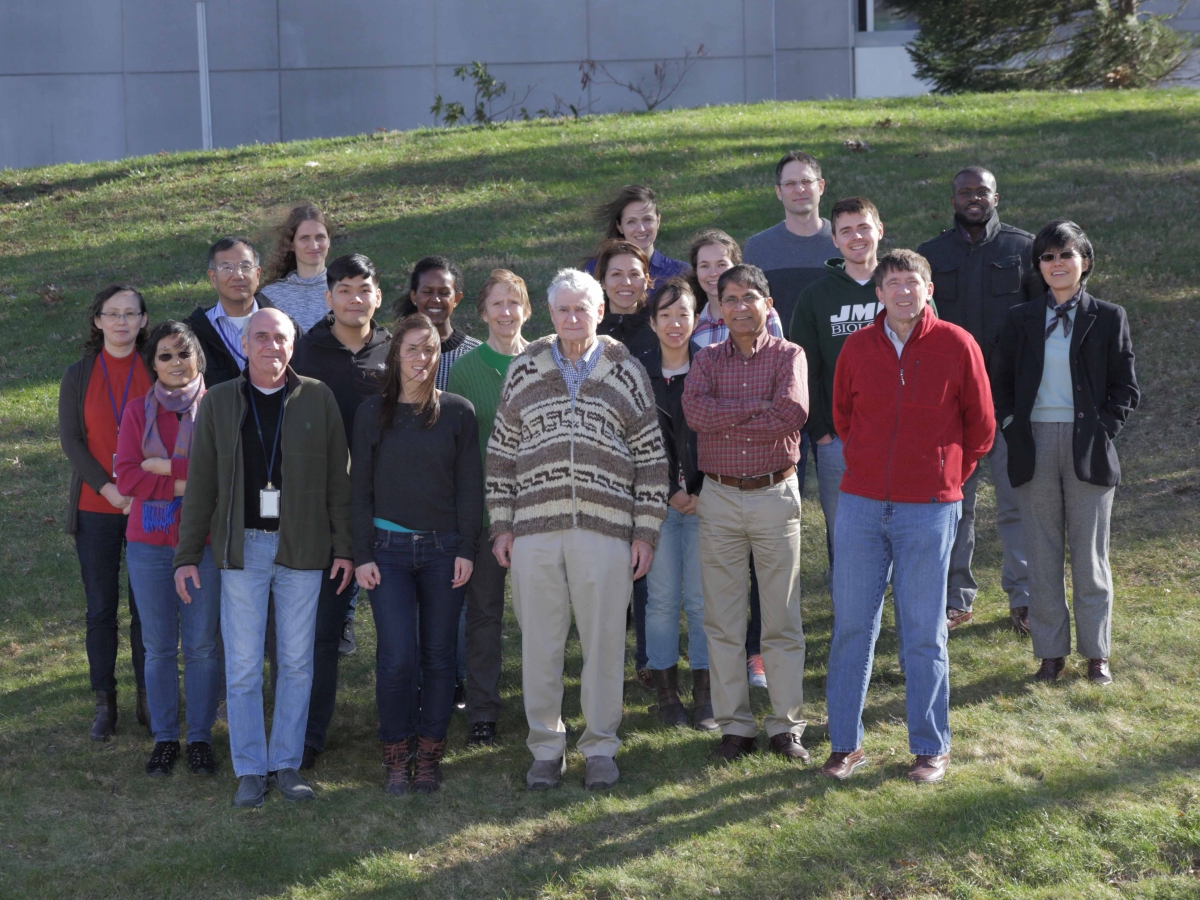