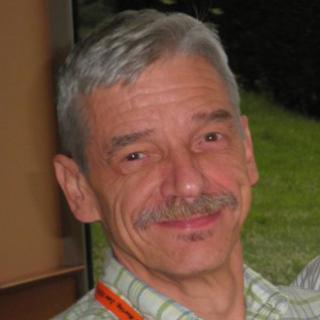 The Synchrotron Radiation Research Section was located at the Argonne National Laboratory near Chicago, Illinois. The aim of the research within this Section was to utilize the unique properties of the X-ray radiation generated at synchrotron storage rings--in particular, at the Southeast Regional Collaborative Access Team (SER-CAT) beamlines of the Advanced Photon Source (APS).

The two most important characteristics of synchrotron radiation are the high intensity of the X-ray beam and the tunability of the wavelength; both of these properties were used in the research investigations within the Section. The SERCAT beamlines (based on the undulator and the bending magnet) are easily tunable within the wavelength range from beyond the bromine absorption edge to long wavelengths, and successful MAD experiments were performed on such anomalous scatterers as bromine, selenium, mercury, platinum, zinc, holmium, and iron. On the other hand, long wavelengths permitted the group to utilize the very weak anomalous signal of lighter elements, such as sulfur and phosphorus, naturally existing in proteins and nucleic acids. Several atomic-resolution diffraction data sets extending to ultra-high resolution (beyond 0.8 angstrom) were collected and used for precise model refinements.

In addition to conducting research investigations, the Section personnel provided technological and scientific support for NIH researchers collecting diffraction data at APS. The NIH Intramural Synchrotron Consortium of macromolecular crystallographers was a part of SERCAT and used about 20% of the total available time at SERCAT beamlines. Collecting diffraction data at the synchrotron beamline involved a high level of technology--but it was a scientific process, not a technicality. Therefore, a proper selection of all the necessary parameters was done only if based on scientific considerations.

Molecular basis of agonism and antagonism in the oestrogen receptor 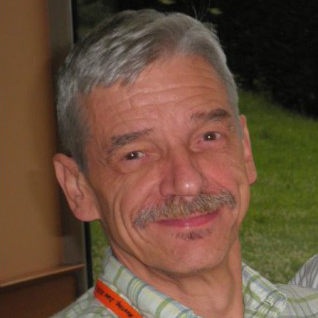 Dr. Dauter retired as a Senior Investigator in 2020 and is now an NCI Scientist Emeritus.