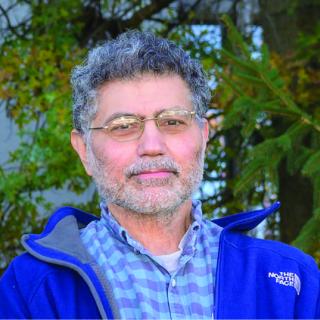 Remodeling of the cytoskeleton is important for cell behaviors such as migration, survival, differentiation, and proliferation that are deregulated during pathological process including tumor initiation, growth, invasion and metastasis.  Therefore, understanding the mechanisms regulating the integration between cytoskeletal remodeling and cell behaviors is of paramount importance to find novel therapies for cancer.

The Ras superfamily of small GTPases has been found to control the cytoskeleton and cell behaviors but how they operate to integrate cytoskeletal remodeling and cell behaviors is still being discovered. Our group focuses on a Ras subfamily, the ADP-ribosylation factors (Arf), and their regulators, the Arf GTPase-activating proteins (Arf GAPs). Arfs have established functions in the regulation of membrane traffic and the actin cytoskeleton.  Some evidence supports their role in proliferation and survival signaling. The functions of Arfs are dependent on controlled binding and hydrolysis of GTP.  Because Arfs have no detectable intrinsic GTPase activity, they are dependent on Arf GTPase-activating proteins that induce hydrolysis of GTP bound to Arf. Humans have 31 genes that encode Arf GAPs that are divided into 10 subtypes. Our focus is the ASAP subtype.

ASAPs are multidomain proteins composed of BAR, PH, Arf GAP, Ankyrin repeat, proline rich, E/DLPPKP repeat and SH3 domains.  The ASAPs are robust and tightly regulated Arf GAPs, with enzymatic activity stimulated more than 10,000-fold by binding the membrane phospholipid phosphatidylinositol 4,5-bisphosphate.  In addition to being robust GAPs, ASAPs binds to a number of oncogenes including Src, CrkL and FAK, and regulates the actin cytoskeleton and cell behaviors including migration, differentiation and proliferation.  ASAP1 is overexpressed in a number of cancers, which is associated with metastasis and poor prognosis.  Our group works within multidisciplinary teams to examine the enzymology of ASAP1 and the molecular mechanisms by which it affects the actin cytoskeleton and cancer cell behaviors.  The approaches used have yielded insights of general relevance to protein chemistry and cell signaling.  Our studies are focused in three specific areas.

Mechanisms of regulated catalysis by ASAP-family Arf GAPs.   We have discovered that the PH domain of ASAP1 is central to regulated GAP activity.  In collaboration with NMR spectrometrists, MS spectrometrists and X-ray crystallographers we have been combining structural studies to biochemical and kinetic approaches, to test two hypotheses: 1. The PH domain of ASAP1 binds the substrate Arf·GTP under control of PIP2 and; 2.  The PH domain of ASAP1 forms part of the catalytic interface with Arf·GTP.  Our preliminary results have led us to screen for small molecule inhibitors that could be potentially used for therapy.  We are also extending our work to other Arf GAPs and other PH domains.

ASAP-mediated regulation of the actin cytoskeleton.  We recently discovered that ASAP1 binds directly to and bundles actin filaments and binds to the actin-based motor myosin, affecting its association with actin and ATPase activity.  Thus, ASAP1 is a direct link among the plasma membrane, signaling proteins including Src, CrkL and FAK, Arf1 and the actin cytoskeleton. We are using structural methods and biochemistry to determine the mechanisms by which ASAP1 interacts and affects the actin cytoskeleton and will further test the ideas using cell biology and animal models.

ASAP1 in cancer cells.  ASAP1 supports differentiation of mesenchymal tissues and overexpression of ASAP1 is associated with invasion and metastasis in cancer. In collaboration with cell biologists, translational scientists and pediatric oncologists, we are characterizing the relationship between ASAP1-induced differentiation and effects of ASAP1 on invasion and metastasis.  To accomplish this goal, we use approaches that include standard biochemistry and cell biology, genetics and epigenetics and in vivo studies using animal models. 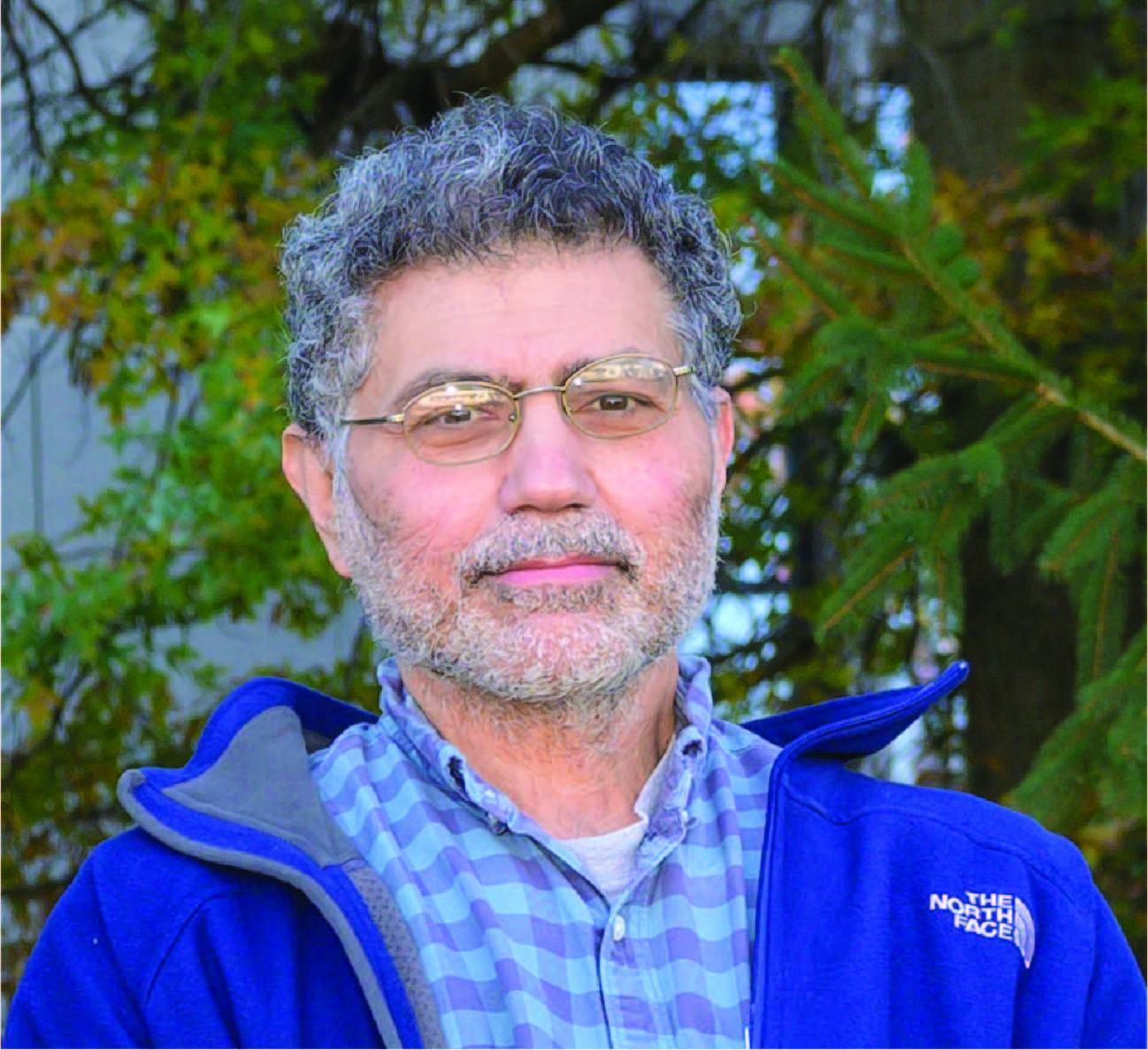