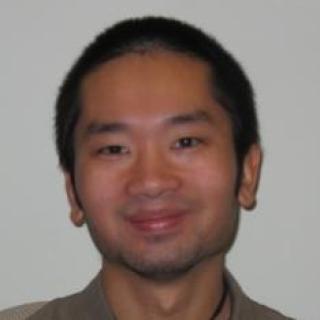 Minh is interested in understanding how the histone H3 variant, CENP-A, is regulated in cancer cells. 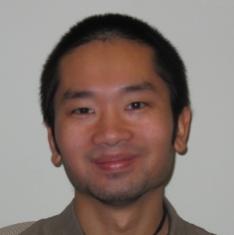 Minh is a native Marylander who received his Associate degree in 2001 from the Montgomery Scholars Program at Montgomery College, Rockville, Maryland. The Scholars Program provided him a full-time academic study abroad scholarship at Cambridge University, United Kingdom. After Montgomery College, Minh went on to receive his Baccalaureate in biological sciences from University of Maryland, College Park in 2003, and stayed at the University to receive his Ph.D. in biology in the summer of 2009. His post-graduate work began in Dr. Marco Colombini's laboratory where he collaborated with postdoctoral fellow, Dr. Leah Siskind, to characterize sphingosine channels using biophysical methods. He then joined Dr. Zhongchi Liu's laboratory in 2005 to study transcriptional co-regulation in Arabidopsis. His thesis focused on the transcriptional co-repressors, LEUNIG (LUG) and LEUNIG_HOMOLOG (LUH), homologs of the Drosophila Groucho protein. His work has uncovered that these proteins have redundant and unique roles in flower development. He also recently uncovered a novel role for these proteins in pathogen response. Given his background in using genetic approaches to study transcriptional regulation, it was a natural transition for him to move into the field of chromatin structure and epigenetic regulation for his postdoctoral work, under the direction of Dr. Yamini Dalal at the National Cancer Institue in Bethesda, Maryland.