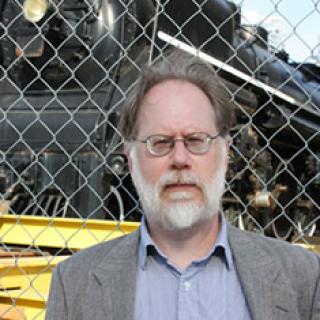 Dr. Brechbiel is a leading authority on the development of the chemistry required for effective targeted radiation therapy and imaging chemistry. His studies led to the initiation of multiple clinical trials, including those employing α-emitters 213Bi and 212Pb. His basic coordination chemistry studies also addressed the synthesis and in vivo validation of novel agents and were translated from pre-clinical studies to clinical use and onward to commercial products for both imaging and therapy of cancer. 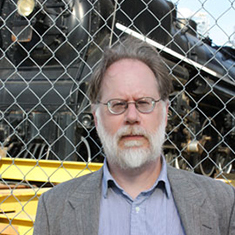 Dr. Brechbiel joined the NCI in 1983 and received his Ph.D. from American University in 1988. He was appointed Acting Section Chief of the Radioimmune and Inorganic Chemistry Section in 1997. Dr. Brechbiel became the tenured Section Chief of the Radioimmune and Inorganic Chemistry Section in 2001. His research interests spanned the array of possible uses of both diagnostic (SPECT/PET) and therapeutic radionuclides (beta and alpha emitters), paramagnetic metal ions (Gd(III) MRI), as well as applications of nanoparticles and the development of dyes suitable for use in optical imaging with an emphasis on combinations of imaging and therapy modalities. His research included synthesis of novel macrocyclic polyamine molecules, synthesis of chelating agents for the sequestration of radioactive metal ions, synthesis of novel chelating agents for the creation of new chemotherapeutics, synthesis of multi-modality imaging and therapy agents, multi-targeted therapy and imaging of residual intraperitoneal disease (e.g., ovarian, colorectal, pancreatic cancer), and the execution of pre-clinical studies designed to facilitate the potential translation of all of the above into clinical trial evaluation.

Dr. Brechbiel retired as a Senior Investigator in 2017 and is now an NCI Scientist Emeritus.